Elthe is the founder and leader of LosTemplarios, a Spanish-speaking house that’s a part of the Commonwealth alliance that’s been steadily gaining ground across the EUW2 server since the autumn. Elthe can often be found leading the charge, armed with his trusty longsword and with his loyal band of versatile Rattan Rangers by his side. We caught up with him on the march home from a successful Season II campaign.

How did you find out about Conqueror’s Blade?

Last July I was looking for a new game, a free-to-play game, and I saw some Conquerors Blade gameplay on youtube and have been playing ever since.

Why did you decide to set up a house?

I played in two houses before I set up my own. I felt we could be better and stronger with a different playstyle, but I couldn’t implement it, so I created my own house with this playstyle in mind

Principally our management and staff.

The big deal is always finding players who are able to lead and who brilliantly understand the game mechanics. We have a great core members group who have been playing together since Season I.

They’re always helping to develop new members and share their knowledge. We think that level of kindness makes for a loyal and healthy community of players, and that’s what we’ve set out to achieve since we founded the house.

More than a house it’s a home! If you LosTemplarios it, will be love at first sight! 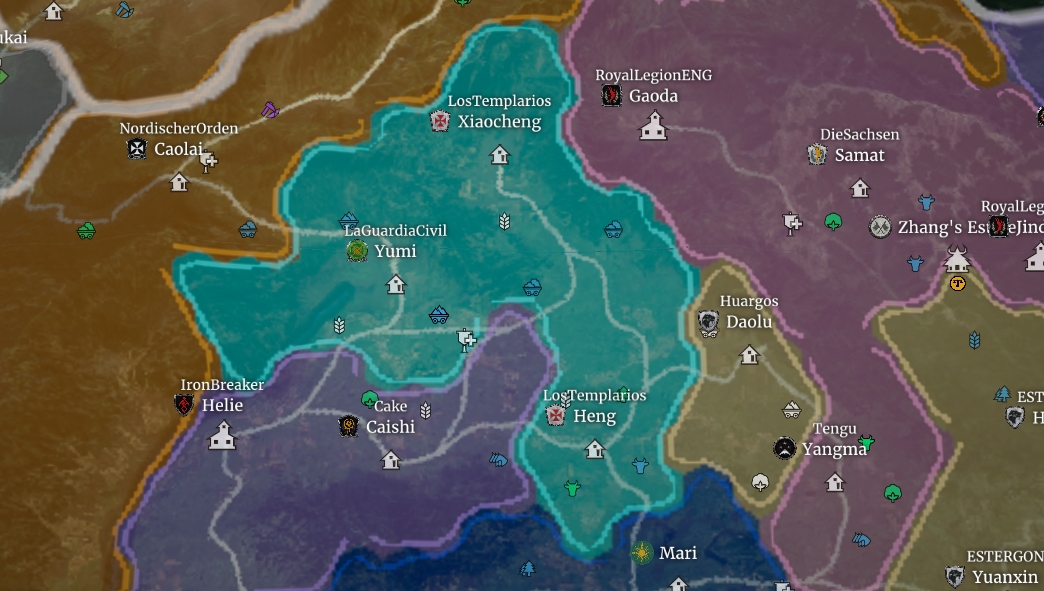 What have been your house goals and how have you tried to meet them?

The most important goal for us is to enjoy the game. It makes no sense to expend hundreds of hours in something that doesn’t bring you plenty of happiness, so as a community of players we always try to focus on our personal relationships and to support one another to make everyone feel comfortable in-game.

For us, this is the first step towards creating a strong community of players. Once this is achieved we can do whatever we want in-game. For example, during a Season II Territory War we conquered the Gate of Order in the Borderlands.

What has been the most difficult or rewarding aspect of managing a house?

Keeping people motivated can be a nightmare, all of us left the game for a while, just playing Territory War because we don’t get any reward, We have our tier V at lv 30 - we don’t need to play.

The community we create, as a team, playing games with members - friends - that’s the best part of managing the house.

What do you hope to achieve in the long term?

LosTemplaLIn the end this is a war game and we never refuse a fight, so we expect to attract more Templars to join our  Crusades! 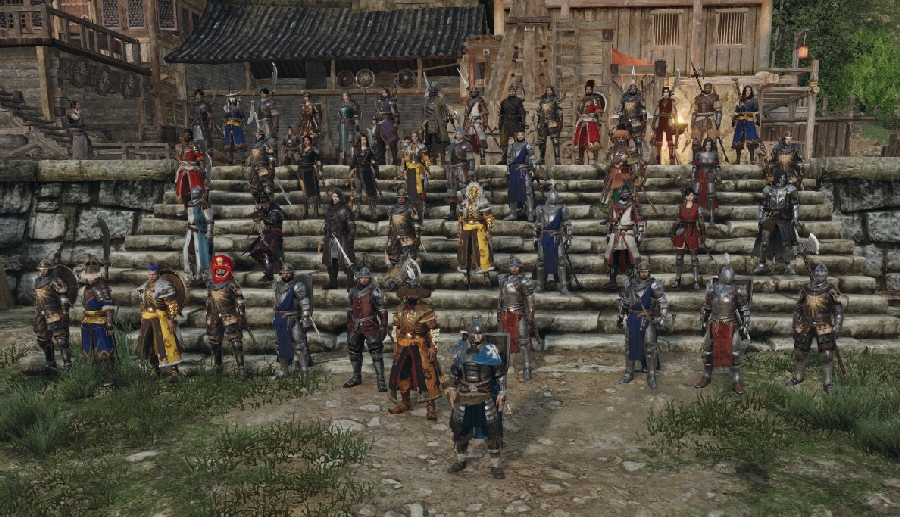 Who are your most trusted warlords and what roles do they have?

All of our veterans Morales is one of the oldest members, the seneschal - we’ve fought together since July. Nishenzo is the diplomat and the organizer, and there are all the veterans who help us to keep fighting and have fun. They include Chentako, Shail, Rios, Enzo amd WanTun.

If someone wanted to join or contact LosTemplarios, what should they do?

As the leader I can always be contacted in-game, to talk about any business that concerns LosTemplarios. If you can’t find me, you can contact Morales or Nishenzo, the officers that develop and protect our house interests and arrange diplomatic and administrative tasks. If not in-game then try our Discord.

Are there other houses that you admire? How have they earned your respect?

LaGuardiaCivil are the best allies in this game so far: strong, loyal and good friends.

SULTANs were, in my opinion, the strongest house in Season I, and Saint kept the northern Borderlands against the rest of the server and maintained a strong position during Season II.

Our gratitude goes out to Elthe and LosTemplarios for answering our questions. If you know of a house that is similarly deserving of being profiled in a future article, please make a nomination via our Discord channel.