Scheduled twice a week - currently every Tuesday and Saturday evening - Territory Wars are the battles that define the political landscape of Conqueror’s Blade. You can fight with or alongside other players via the Battle interface or in the open world at any time, of course, but it is only during a 60-minute Territory Wars session that you can attack a settlement in the hope that, when the fight is over, it will become part of your domain. Think of Territory Wars as “open season” for fiefs - a window of opportunity in which to increase your collective holdings.

In order to take part in Territory Wars, you must be a member of either a player-controlled  Free House or Alliance or part of an Imperial Restorationist cohort - which are NPC organisations dedicated to uniting and expanding their respective regions. If you are in a Free House, the leadership will decide which fiefs to attack prior to or during Territory Wars based on the House level, whilst those in cohorts will be given suggested targets prior to the event starting.

As a rule, battles for villages play out on Field Battle maps, whilst those for towns and forts take place on Siege maps. However, there are a few differences between Territory Wars battles and those played via the Battle interface. One is that there are no siege weapons automatically placed on the map - players will have to bring their own artillery. Secondly, allies are able to join a battle that’s in progress, so long as the number of players per side doesn’t exceed standard limits. Finally, if the attackers do manage to secure the map before Territory Wars is over, they will almost certainly have to defend it immediately afterwards. For these reasons (and others), Territory Wars battles can be very intense - but also very rewarding!

Aside from the bragging rights that come from expanding your territory at the expense of your rivals, there are practical benefits to controlling a fief. One is that you are able to earn an income from its Prosperity level and invest in its development so that you can return even greater benefits. In addition, access to any resource locations (farms, lumber mills, mines etc) that are linked to the fief can be restricted, so that other players either may not use them or must pay a tax to do so. This can be a useful source of income, as well as a way to deny your rivals the resources they might need to undermine you. 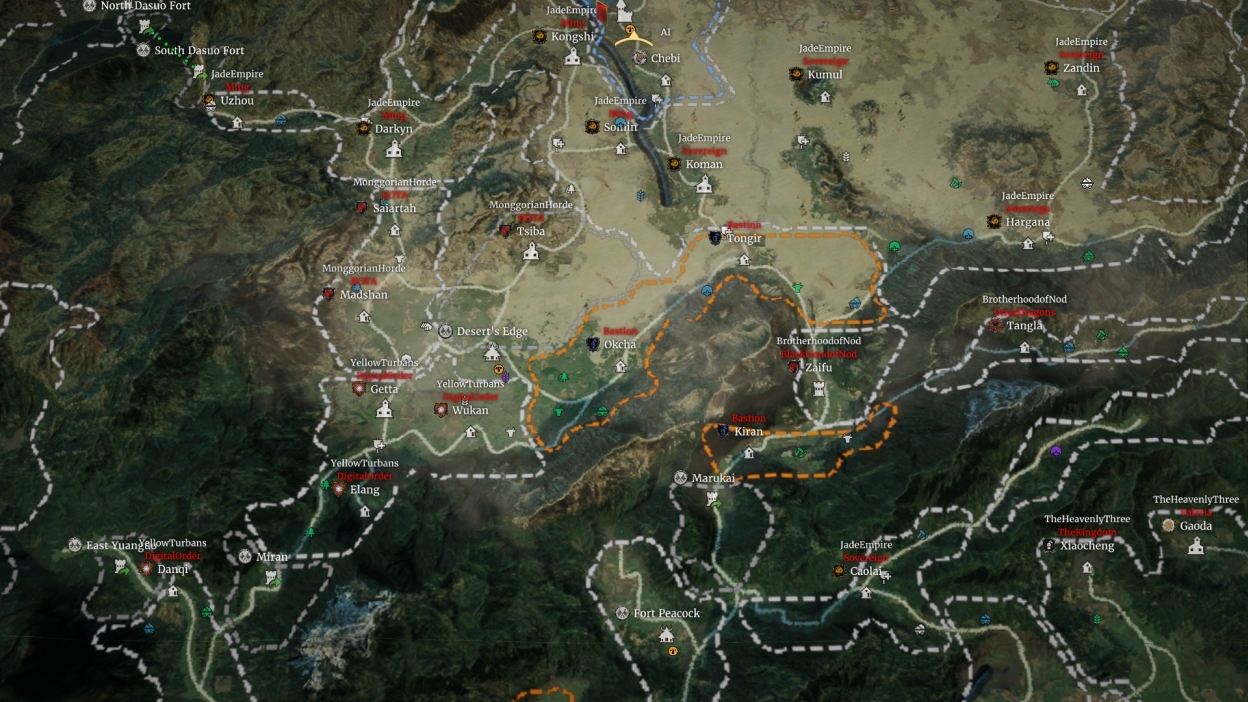 Until recently members of cohorts (Imperial Restorationist) were limited to taking part in Territory Wars battles in their home region, but can now, like Free Houses and Alliances, extend their domain into other regions and even march their armies into the region known as the Borderlands - when it is accessible. There are also Campaigns you can work through as part of Seasonal gameplay, during which you can progress from seizing a modest village to capturing the game’s most iconic locations - with personal rewards for completing each stage as they become unlocked.

Finally, during those times when you aren’t taking part in Territory Wars, you should be preparing for when you do. All wars need resources and as your house or alliance expands, it needs to maintain and expand fiefs to be able to profit from them. A good way to help your allies is to complete Fief Quests from your fief’s Warden so that you have enough Building Materials to level up settlements, as well as other items to keep your units fully equipped for all the battles still to come. In Conqueror’s Blade, how you use your time at peace is just as important as how to spend it during a Territory War. 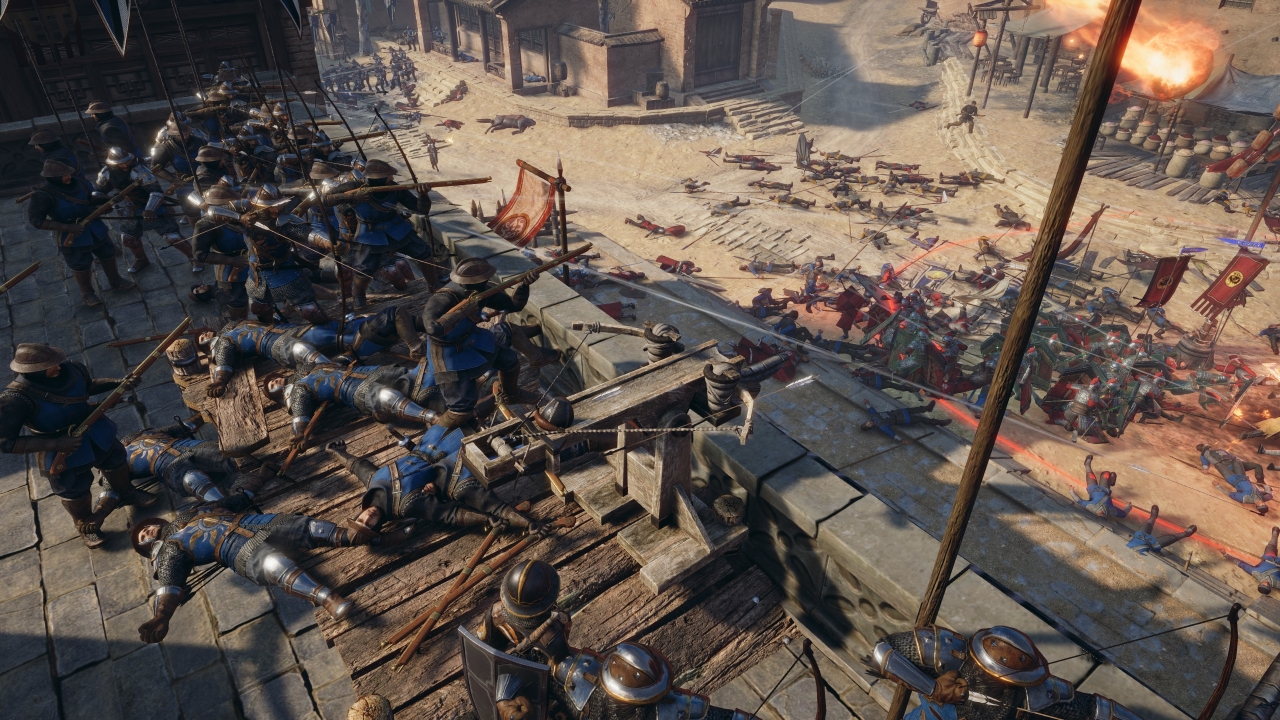 This new unit could have your name all over it!