With the conclusion of another season on the horizon, the gates of the Conqueror’s City are honing into view and will be opening on Tuesday, March 3rd when the fourth stage of Season II’s Campaign is unlocked.

On this date, as hostilities get underway for Territory Wars, the once-fabled city at the heart of the Borderlands will be ripe for conquest. Those that succeed in taking it can claim unique bragging rights, while those that hold it at the conclusion of Season II will earn a legacy for their house that will echo throughout the ages. 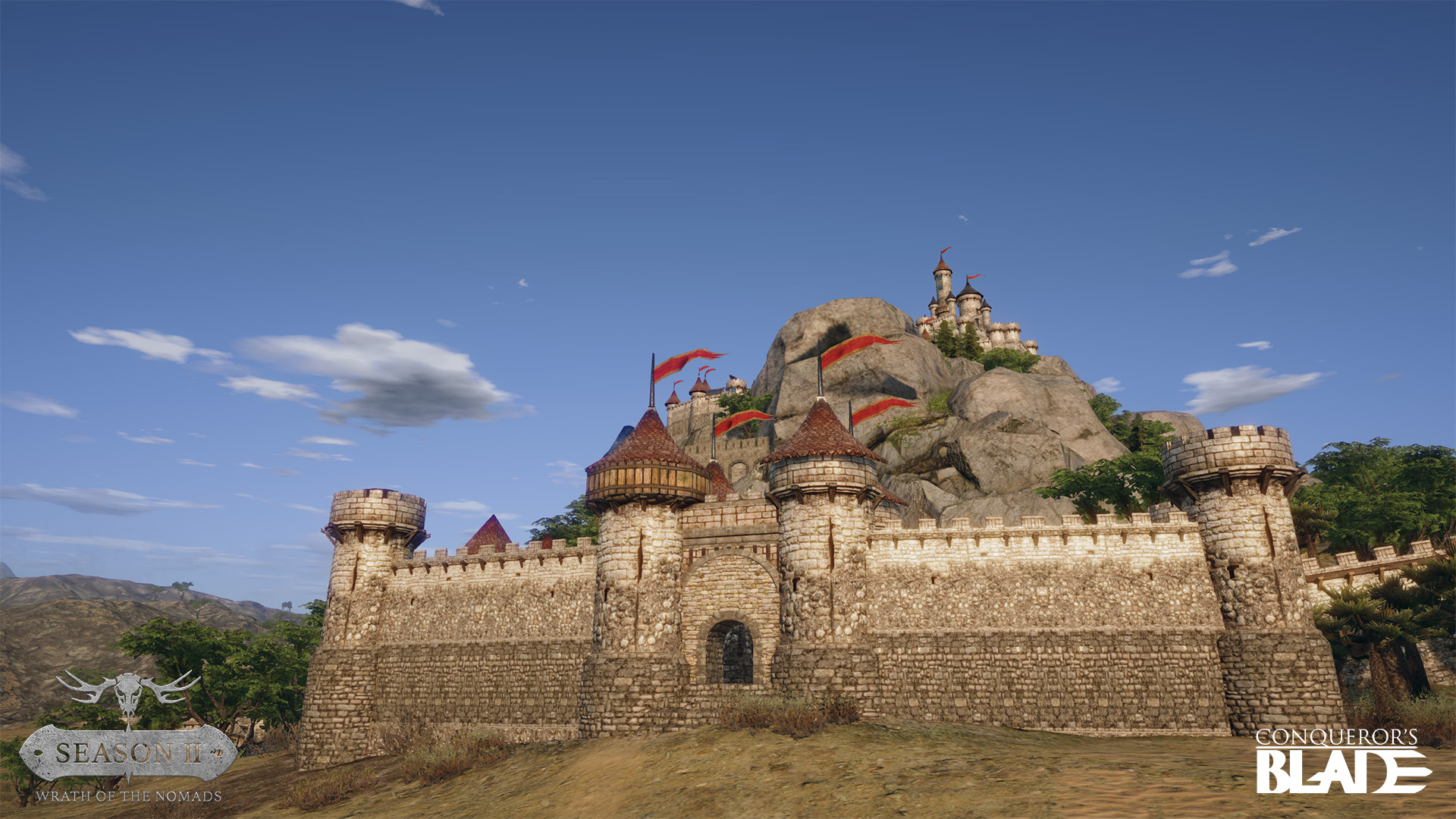 The fortified settlement rises high above the tallest mountain in the Borderlands region. On its own it’s a formidable fortress, with intimidating walls and gleaming towers guarding statues of past heroes, but, to paraphrase a famous warrior, you can’t just walk into Conqueror’s City.

In order to earn the right to enter, you first have to breach one of the four gateway keeps that protect all routes into the city (Gate of Heaven, Gate of Earth, Gate of Glory and Gate of Order). Once a gate is under the control of your house - or one of your allies - you can then target the main city. However, if during the course of events your control of a Gate is lost, you will be ineligible to press on with a final assault. 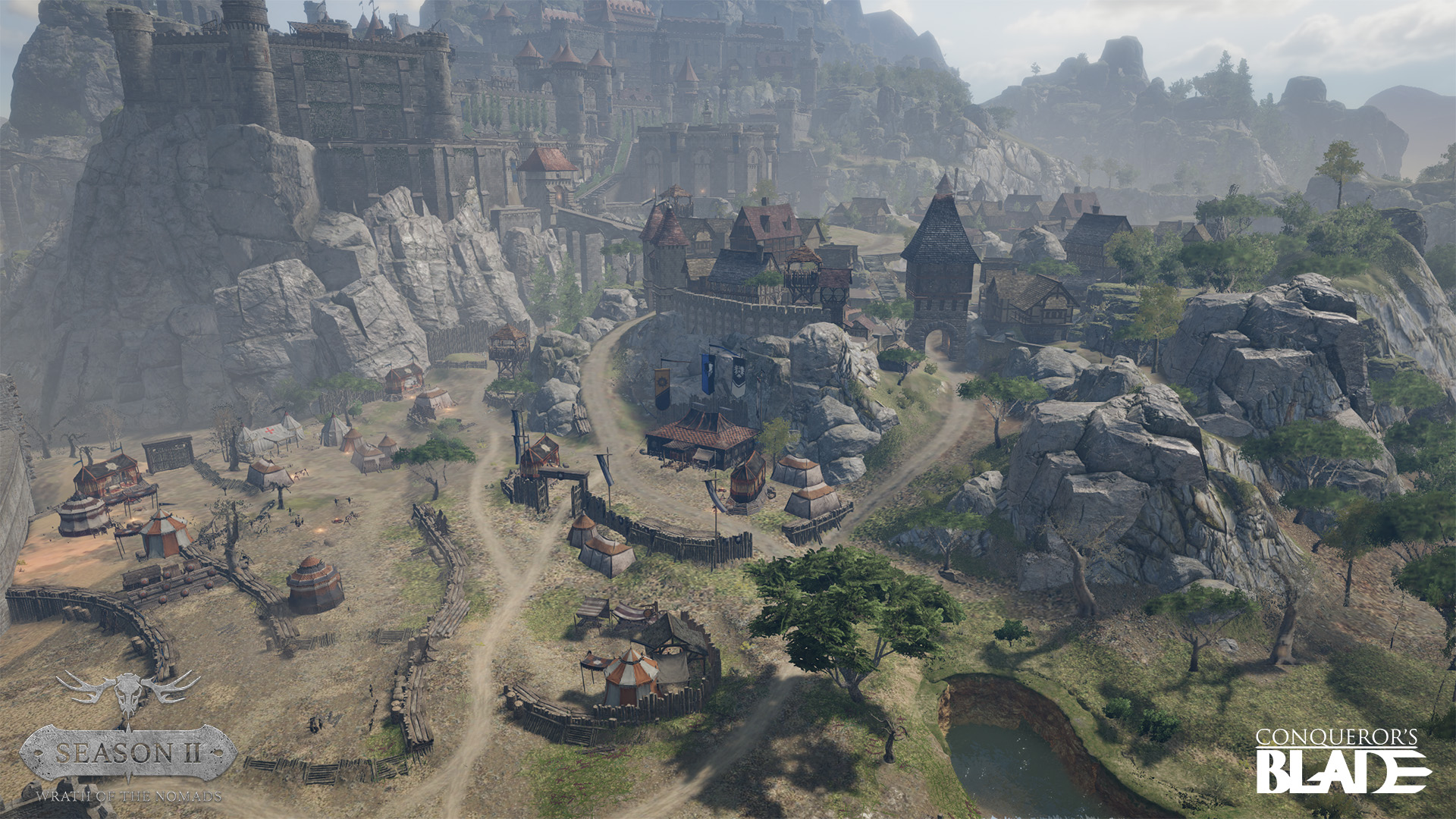 As is common with some Territory Wars battle locations, the Gate fiefs and Conqueror’s City itself will feature Battle Lines, which will allow for more dynamic and inclusive battles to accommodate the number of players we expect are keen to fight for them

The house that takes or holds the Conqueror’s City at the moment Season II ends will be enshrined as the victors of Season II, with members being awarded the ultimate title of ‘Hegemon’. You will have to fight to keep it, but your legacy will endure - in time all who become Hegemon will be remembered as being among the most powerful warlords to have lived.

For many of you, March 3rd will mark the end of a long march to reach Conqueror’s City. However, the ultimate challenge is still to come. You’ve proved yourself a capable warrior thus far, but can you win against the very best and claim the game’s ultimate prize?

In six days we’ll have a good idea! 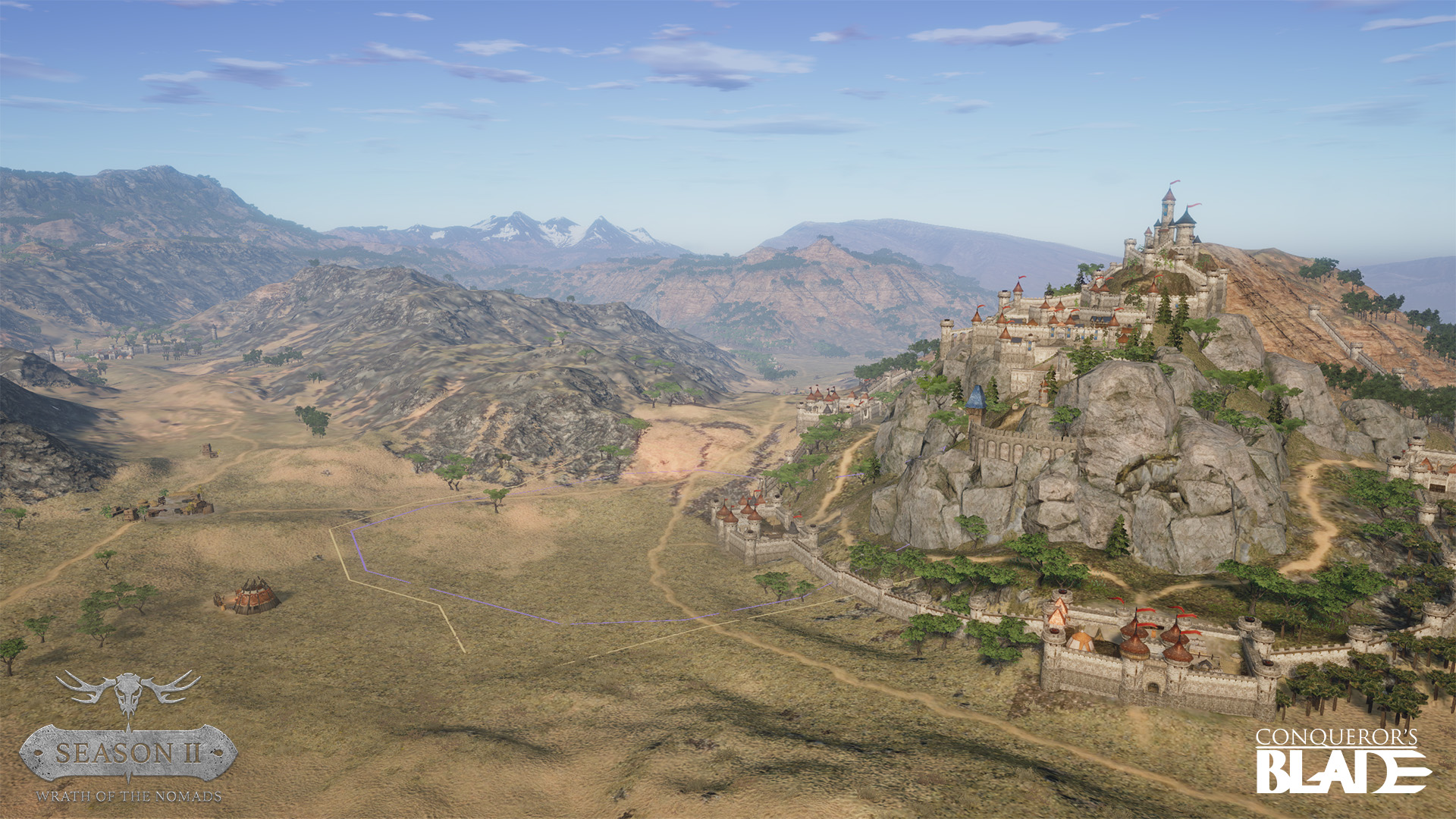