No sooner has the dust settled on the first Siege Test, then a second is almost upon us. This time, rather than battling over the bloody ramparts of Augolia, there are two new maps to fight for: Wall Fort (which is another 15v15 siege mode map) and Stalemate Creek, a deceptively quaint 8v8 skirmish map across which we expect to see some impressive flanking maneuvers (and no small number of foolish head-on charges). 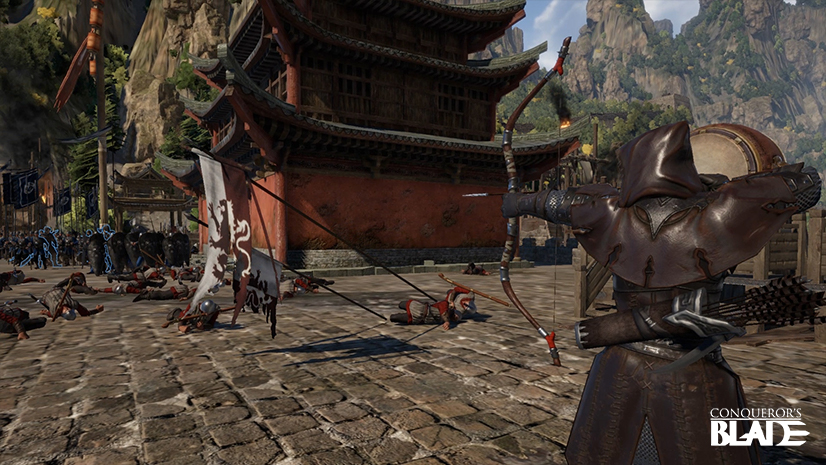 As well as the two new maps, for newly-created characters there’ll be some welcome reinforcements (Cossack Swordsmen, Levy Spearmen, Levy Archers, Levy Arquebusiers and Dagger-Axe Scouts) and, between the battles, you can take your warlord up to level 15 - although remember that all characters will be wiped after the weekend’s activities.

...Yes, that’s right, this very weekend! The Extended Siege Test starts Friday, November 2, and will run through until Monday, November 5 (NA: Sunday, November 4). We’ll be sticking with timed slots similar to the first test and we’ll be working to minimise delays and downtime:

* Please keep in mind that the server is set to UTC and does not take into consideration daylight saving time changes for the US. 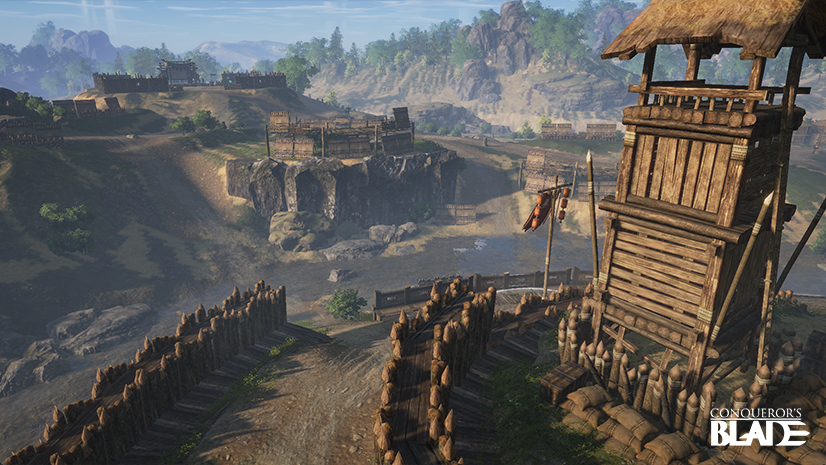 Please remember however that these Siege Tests are designed to stress connectivity, authentication and server load, which means that any issues we have are issues we can work towards eliminating for the next stage. Better they crop up now than later, right?

If you had access to the first the Siege Test - even if you didn’t get around to playing it, you will be welcome to return for the second. However, unless you’ve pre-ordered Conqueror’s Blade you’re not guaranteed a slot for the soon-to-follow closed beta test phase. That’s not to say Siege access won’t allow you to play some part in the CBT, but if you want to be leading the charge as we approach the full scope of the game, you might want to consider the options.

If you haven’t already joined the ranks of our Discord channel, now is probably a good time to get involved, as it will be where the community team will be hanging out during the weekend; answering questions, linking to streams and organising structured in-game events to ensure we have as many players as possible experiencing Conqueror’s Blade to its incomplete fullest.

Thank you for your continued support and involvement and hopefully we’ll see you on the battlements!