As previously announced, the Season II: Wrath of the Nomads update is due to be released on Thursday 19th December. You can prepare for what's new and improved by checking out our partial patch notes. We will have a full breakdown of the patch soon in this article, keep checking back for updates. 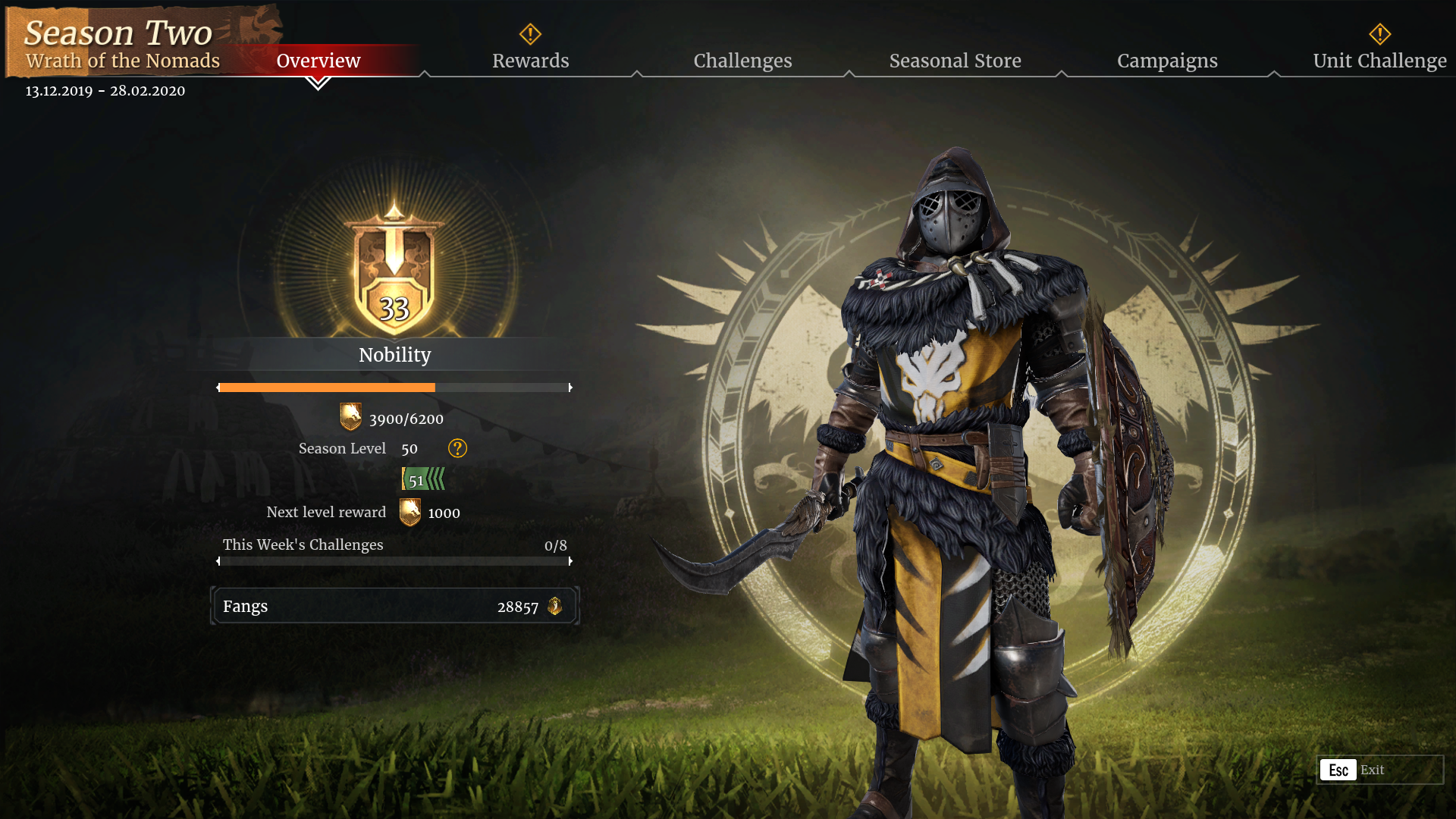 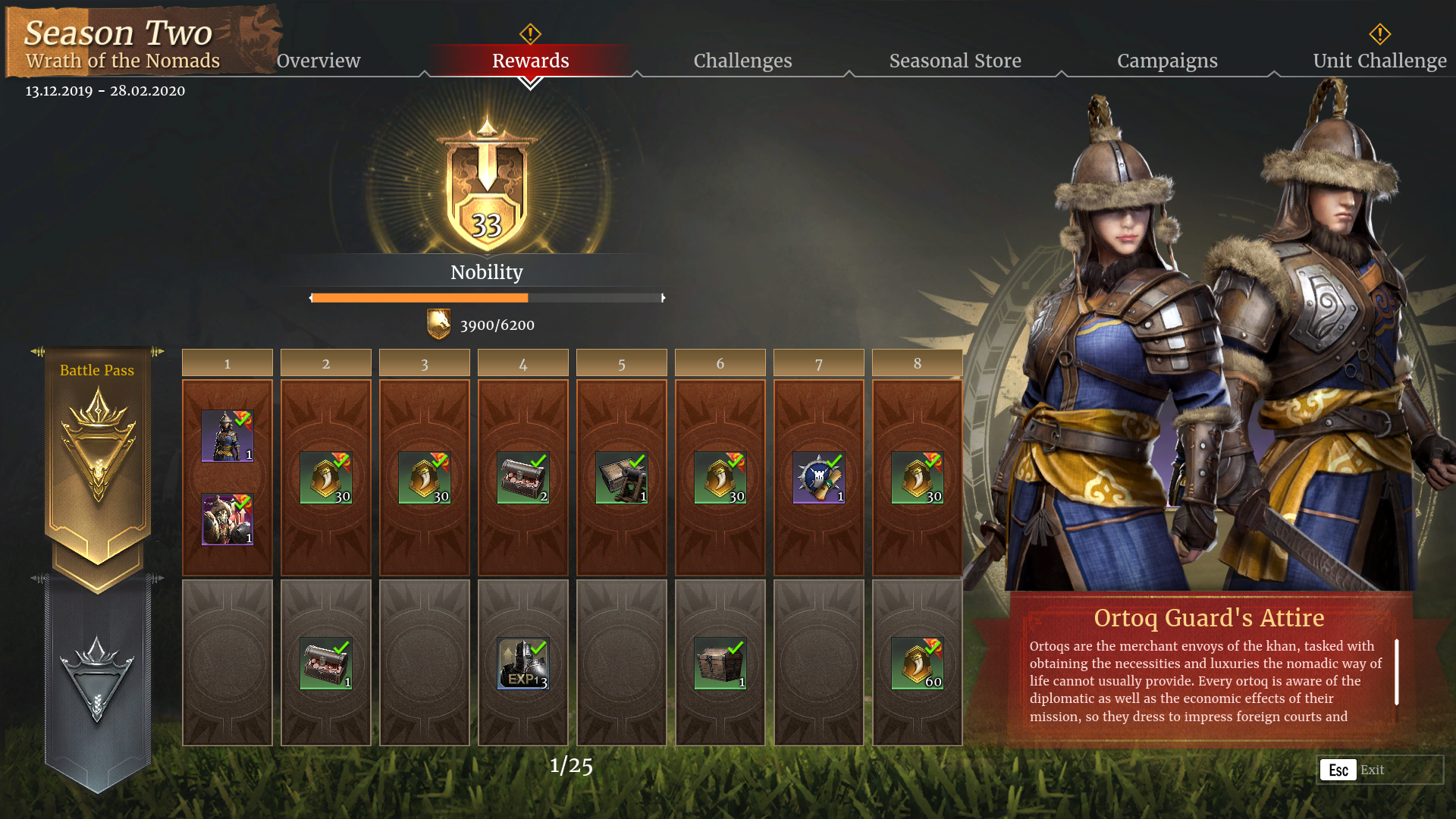 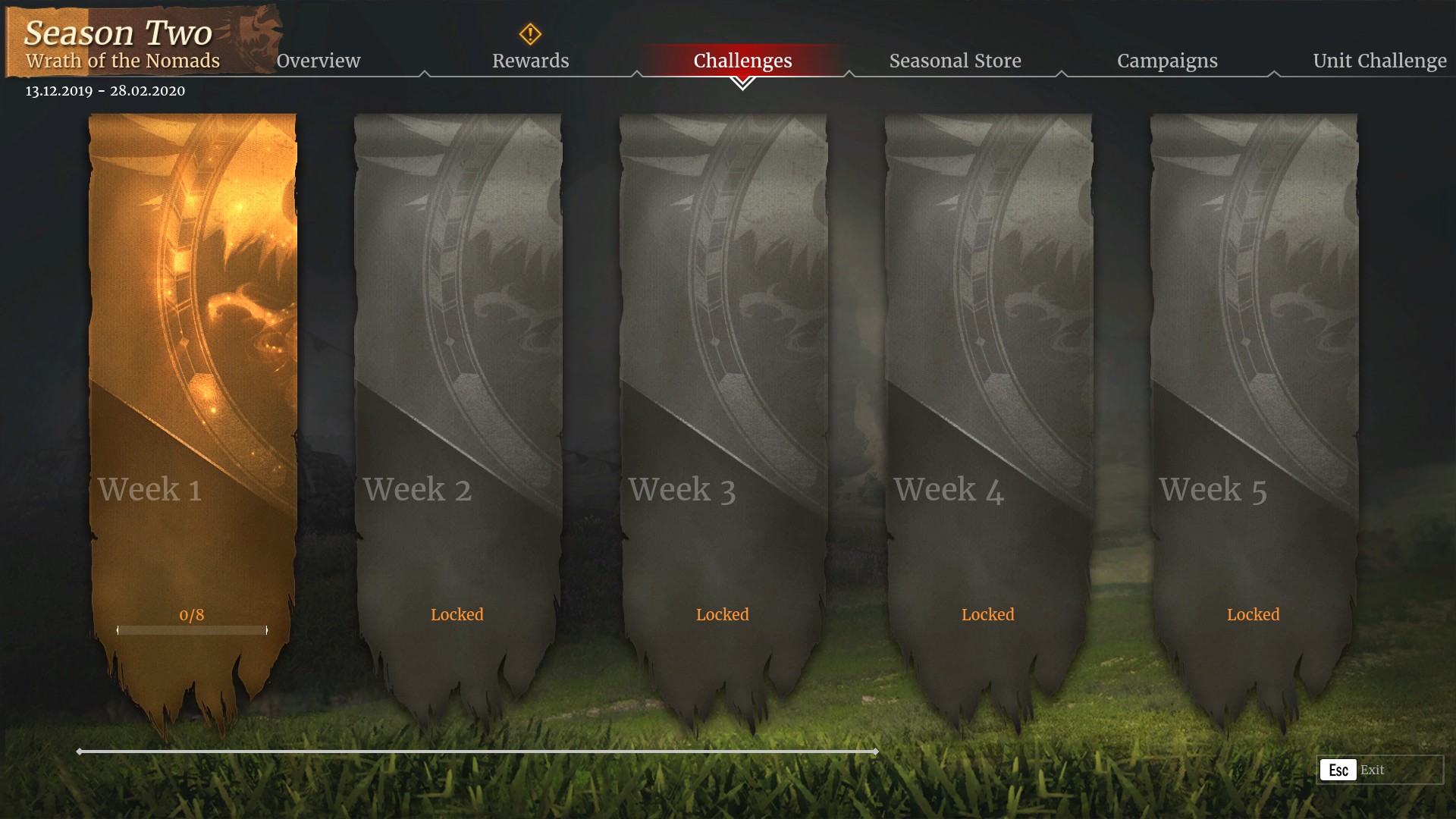 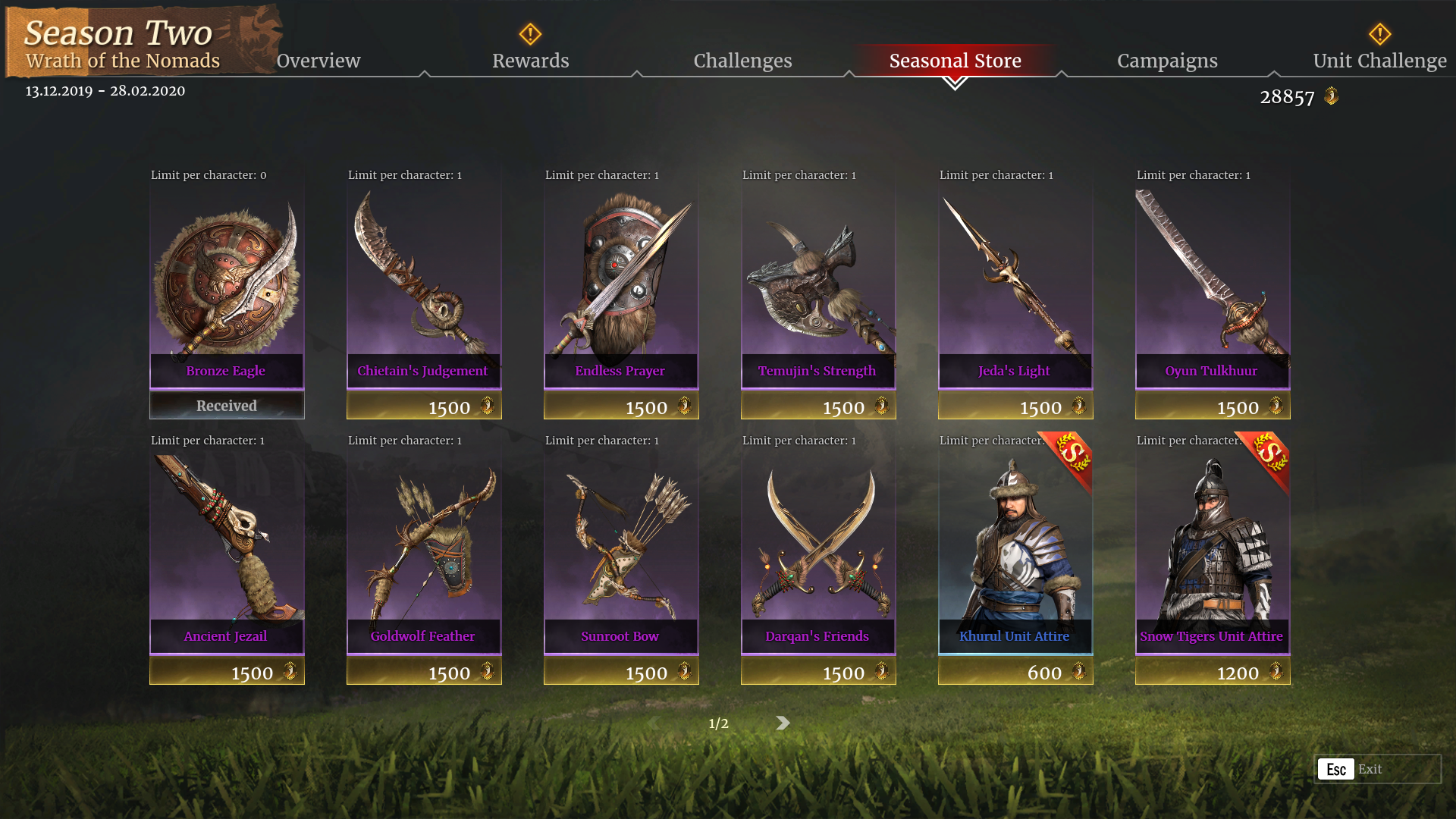 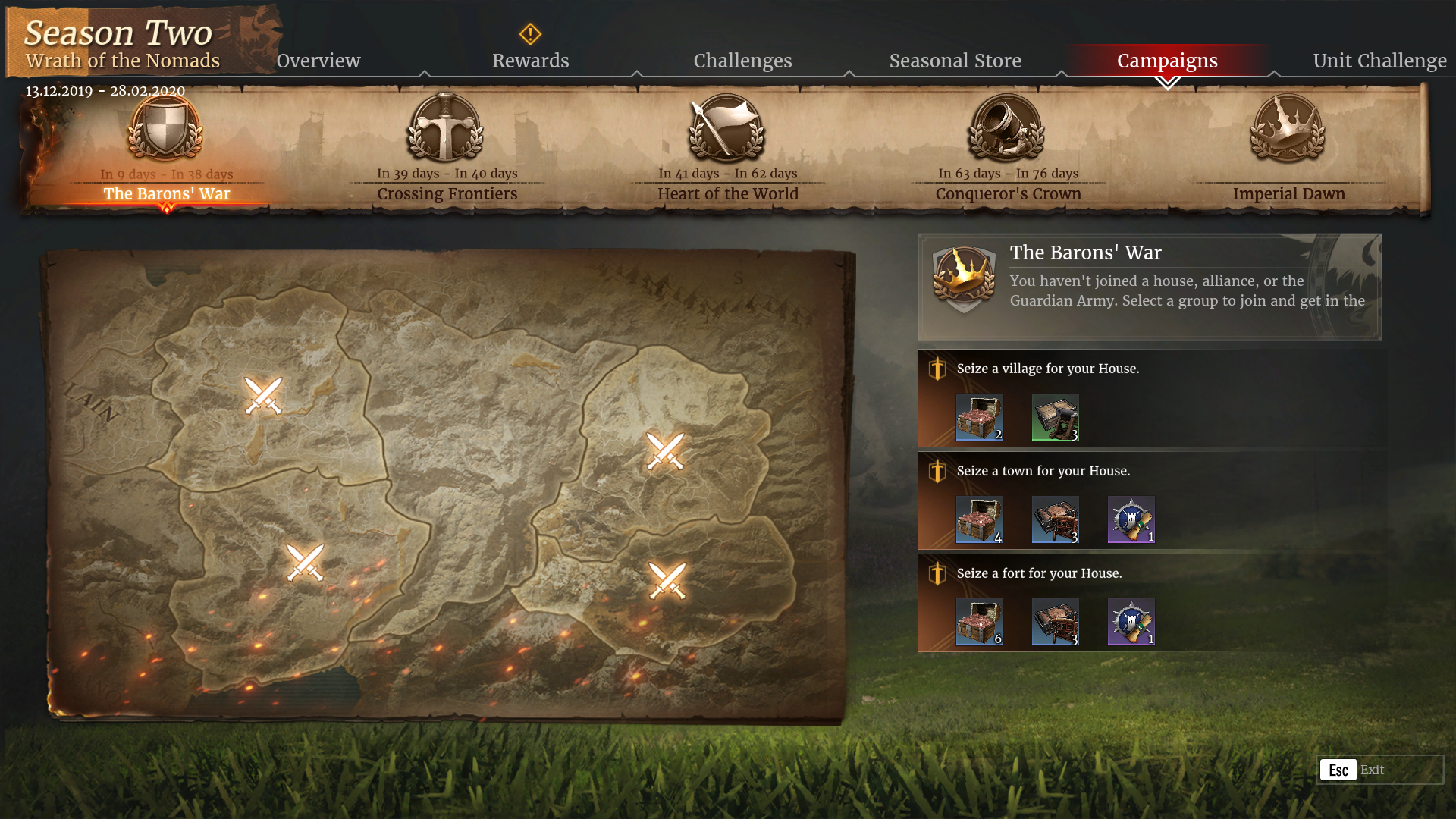 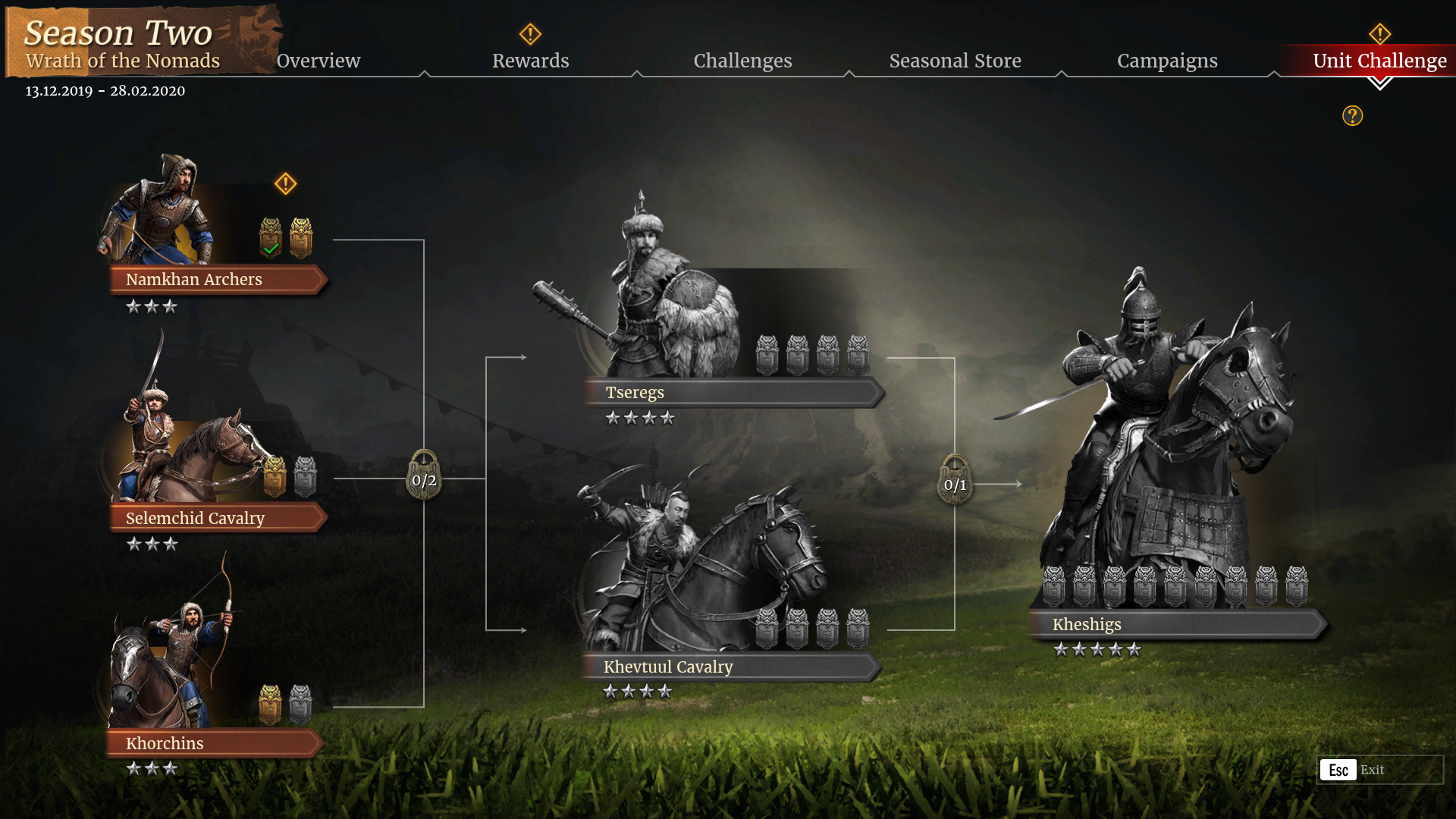 Ranked Matchmaking will be launching 2020, a new competitive seasonal event where players can engage in ranked battles to climb the ranks and earn rewards.

We will have a more indepth guide explaining this feature around it’s launch.

You can find more information in our Warband Build guide.

You can now see your Seasonal Career progress in the Achievement interface.

Added a separate tab for Doctrines to your inventory: 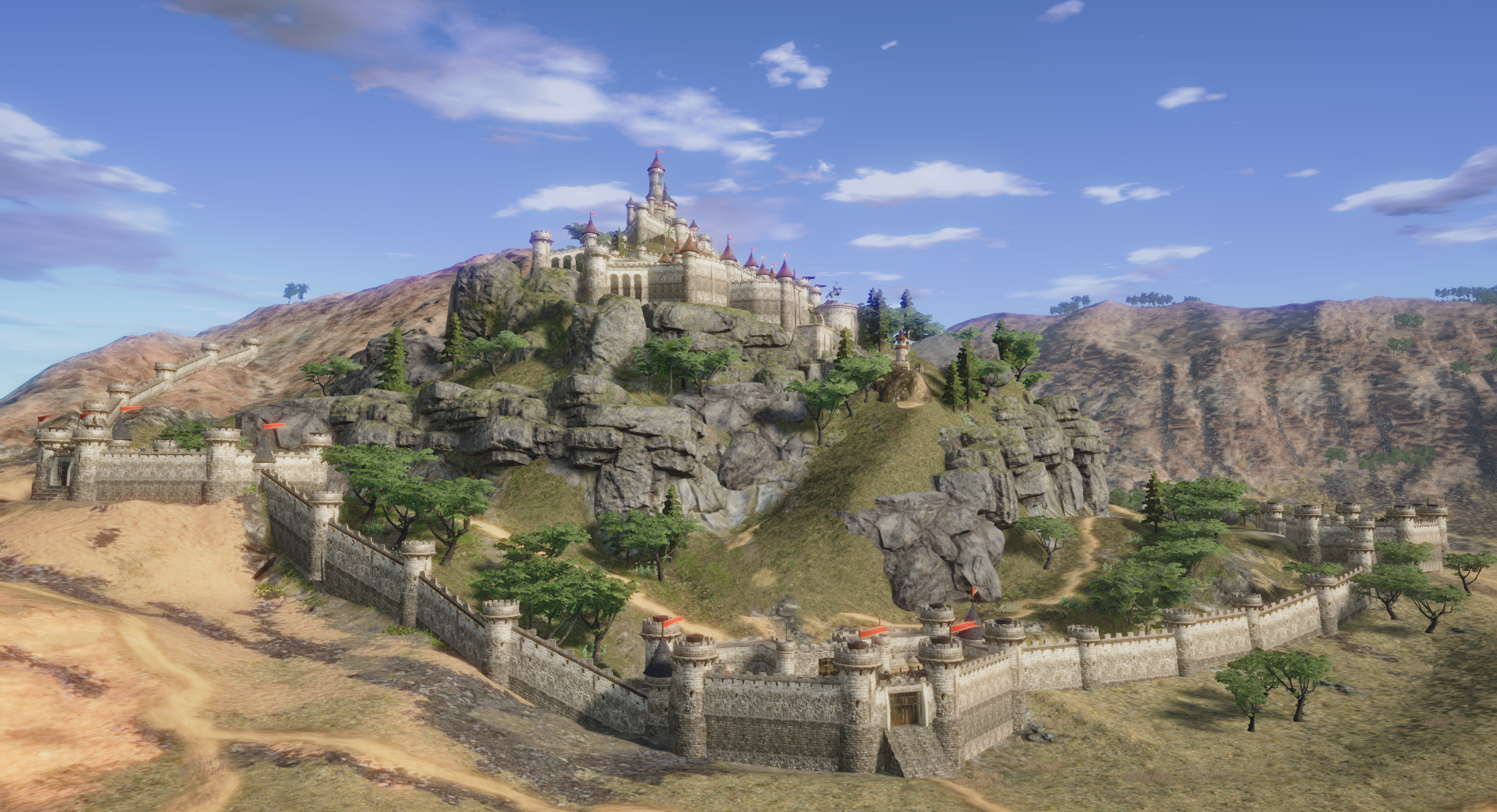 Take part in new Territory War content by completing objectives for each Stage of the Campaign. You will be rewarded when completing specific tasks for your House.

Stage 3: Heart of the World

Please note, if a Stage in the Campaign has ended, you cannot go back to that Stage to complete tasks and earn rewards. Stages duration is based on Season-Opening times.

Solo Warlords rejoice, you will now be able to take part in Territory War content by joining up with 1 of the 4 allied NPC Houses in our new Legion Alliance system.

This feature will be available shortly after Season II’s launch. We will have a more indepth guide explaining this feature in the near future.

Receive new player titles when you fight and capture fiefs on behalf of your House: your titles will even earn you weekly rewards!

We will be providing more information on this system in a separate publication very soon.

There are more changes included in this update that we will be detailing in a separate Patch Note update not long after the launch of the Wrath of the Nomads.

The number of battle lines for Cities has been adjusted from 2 to 1.

The number of battle lines for Forts has been adjusted from 3 to 1.

During Territory War, you no longer need to declare war to enter the battle, but you still need to be in a House to open the battlefield.

After checking the trading data, we decided to raise the guidance price for the following items:

You can check the adjusted guidance price in the auction house.

This feature is part of the War Scholar interface and is still under development. We will share more news on this feature in the coming weeks.

The Wrath of the Nomads update features a large amount of balancing changes for Warlords and Units alike. Due to the sheer number of changes, we have decided to put this in a separate publication which you can find here.