Leading the charge for the Wrath of the Nomads update are six new units inspired by the Mongol Empire that once dominated central and eastern asia. Rather than conscripted for coin or wooed by Honour, as many current in-game units are, to unlock these new troops you need to impress them by completing sets of challenges that will soon be a part of your Seasonal progression. You can read more on these challenges soon, but for now we’re going to focus on the units themselves.

Generally, the new unit line contains troops that are strong fighters but don’t necessarily follow established battlefield etiquette. As an example, they may not fully benefit from being in a formation, but they will thrive once the chaos of battle is underway. Relatively lightly-armoured, these units enjoy mediocre survivability and good manoeuvrability and movement and can boast of a 5% damage increase when fighting on Field Battle maps.

Known for their ability to survive in hostile territory, the new units will consume fewer rations when traversing the open world and will claim extra food from each victory as a spoil of war - although they can’t carry as many provisions as similar units, as they prefer to stay as unencumbered as possible. 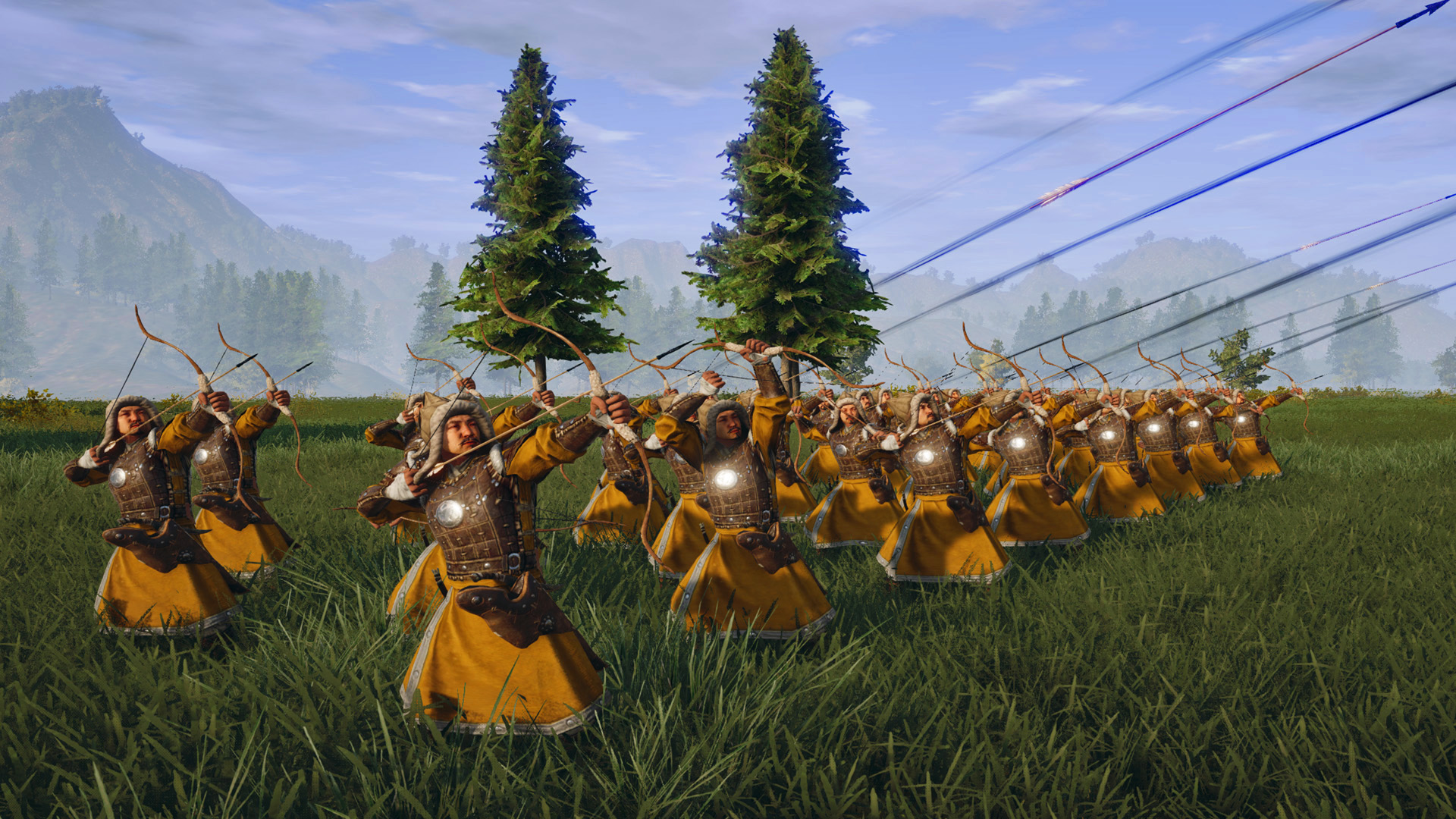 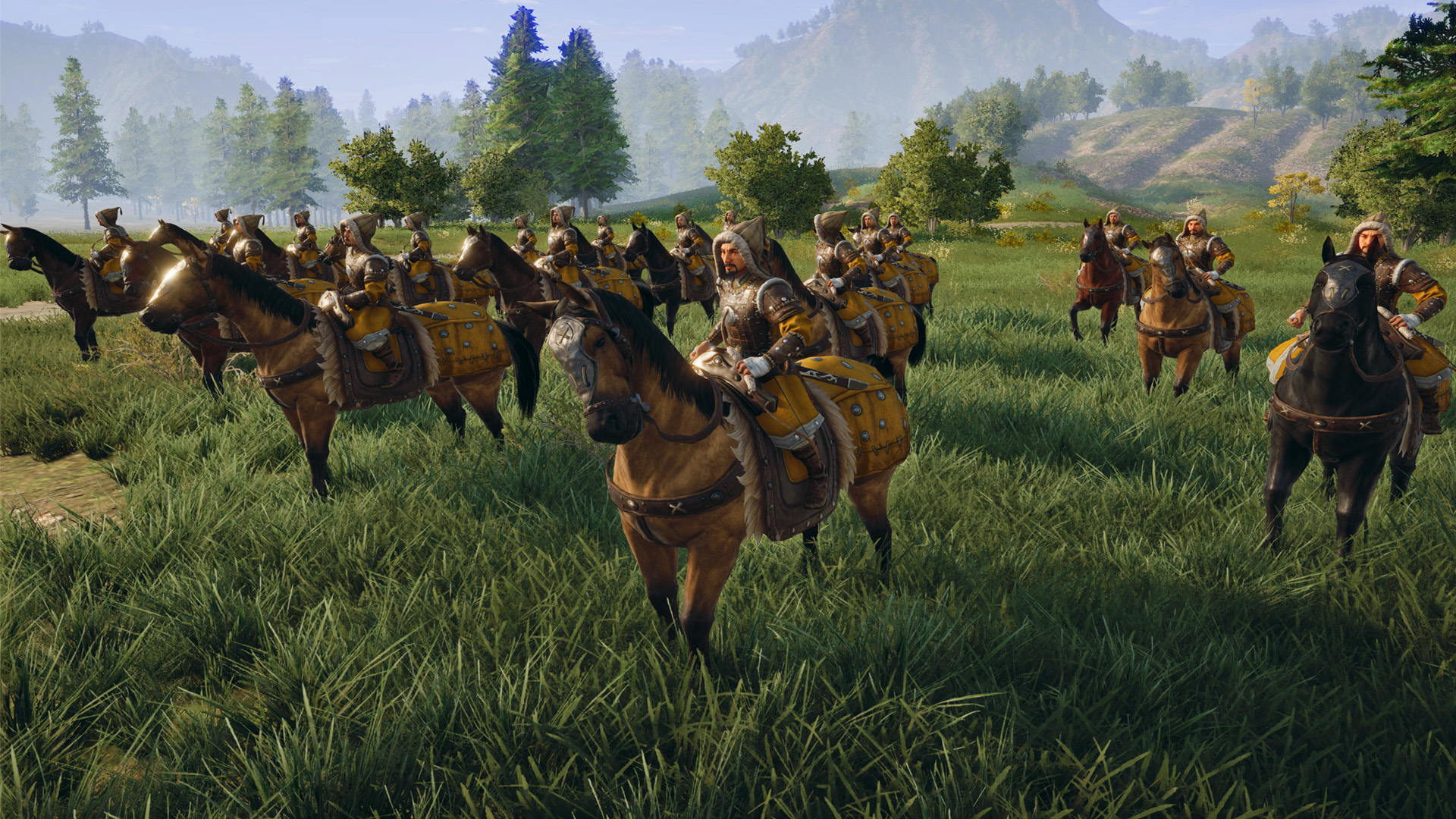 A “khorchin” relates to an arrow quiver. 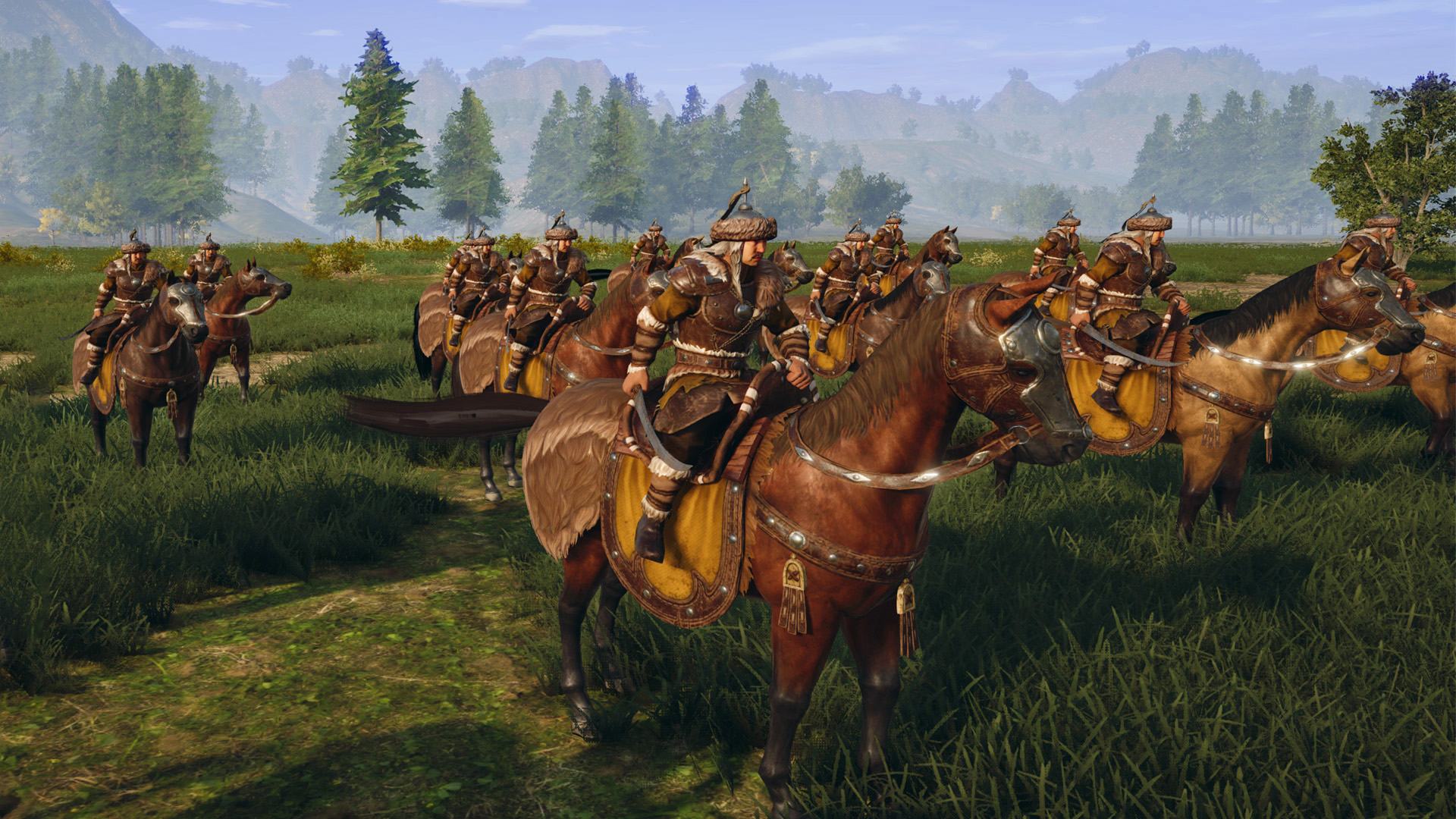 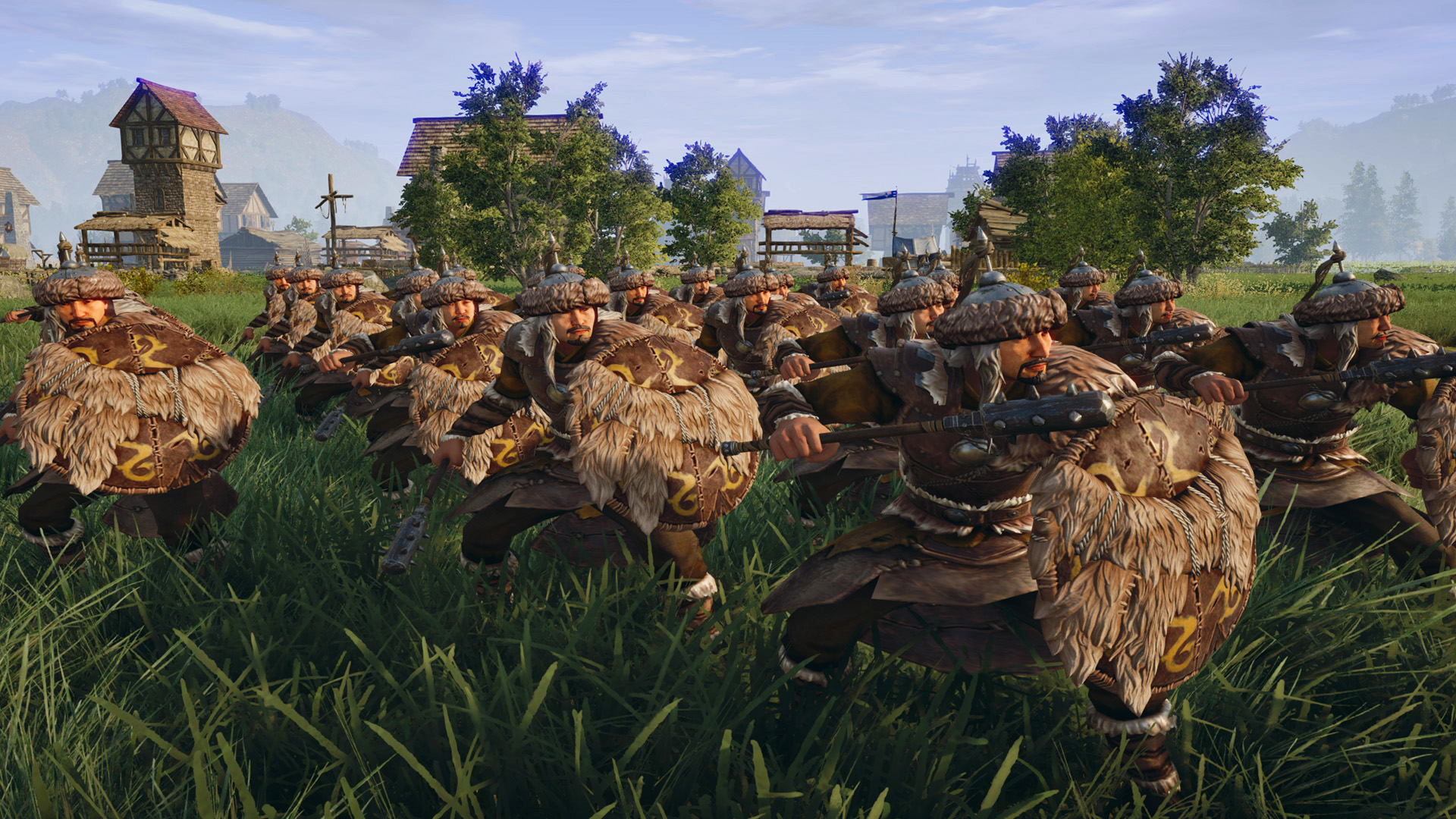 “Tsereg” is Mongolian for “soldier” or “warrior”. 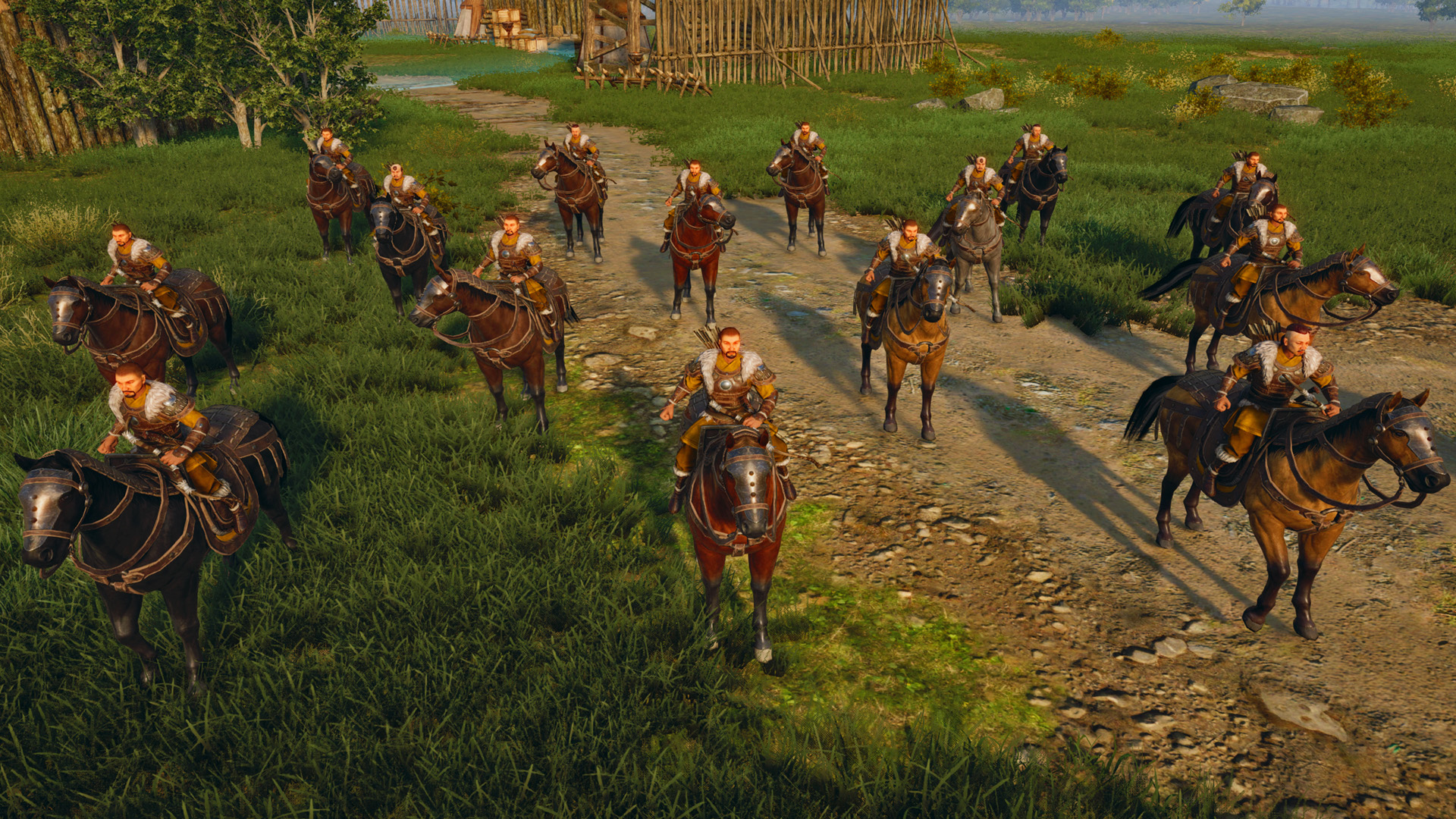 The Khevtuuls were the nighttime bodyguards of the emperor, counterparts to the Kheshigs. 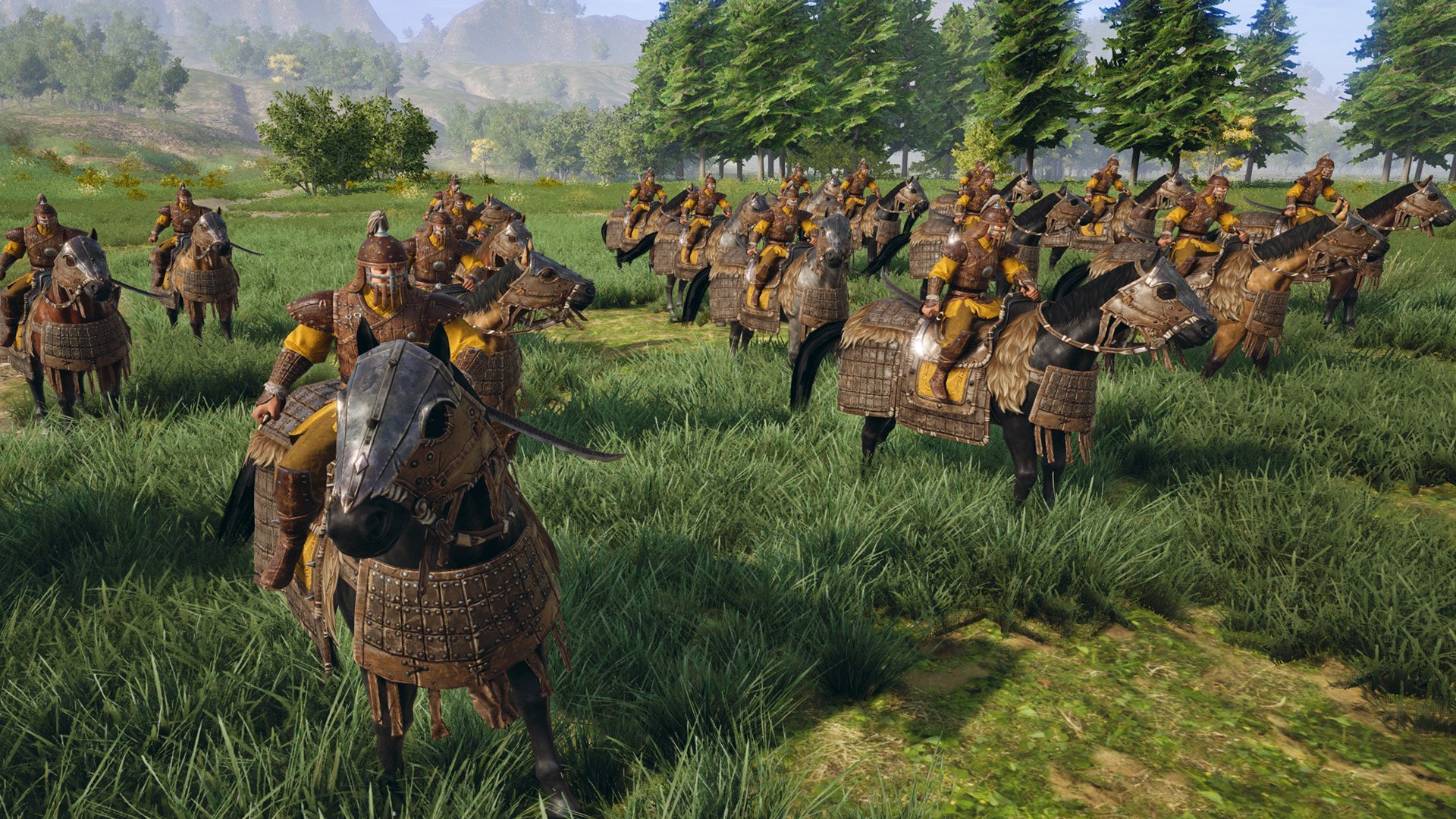 Kheshigs were the daytime bodyguards to the Great Khan, a counterpart to the Khevtuuls