If you recently defended its streets from the Sea Raiders and their nefarious rebel allies, the interior of White Elk Fort will be immediately familiar to you. However, now it’s not just the streets that are under siege, but the entire city! Regardless of whether you choose to side with the attackers or defenders, the battlements are calling!

Named after the famed White Elk that has been hunted to near-extinction in the ancient forests beyond the city limits, White Elk Fort was considered a fairly quiet mercantile town until the Sea Raiders splintered its gates and massacred its citizens. Since then, the defences have been hastily rebuilt, although the walls remain every bit as fragile as the population’s nerves.

Were it not for its breached walls White Elk Fort could almost be called impregnable. The battlements are high and wide, offering plenty of depth for defence, while along the main gate facing, a line of stakes planted at the base of the outer wall is a permanent deterrent to any ladder-borne assault. However, to the east and west, the walls are much less secure, and with just two control points sited in the centre of the fort, it’s difficult for the defenders to both protect its flanks and hold the centre-ground. 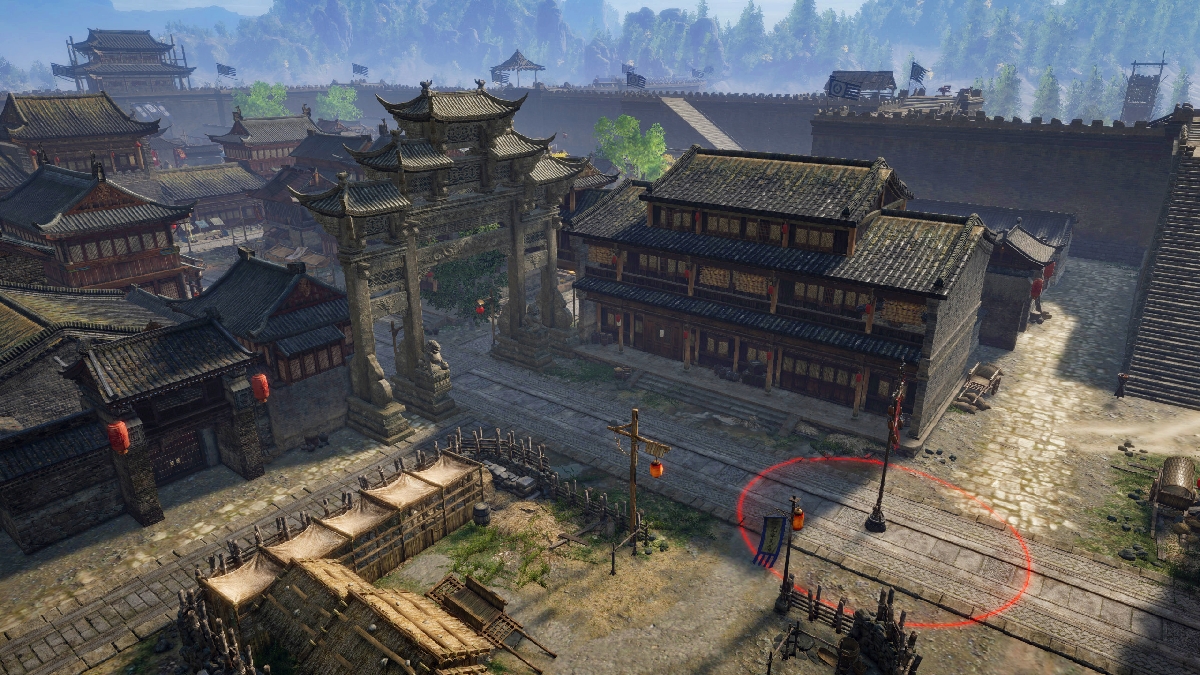 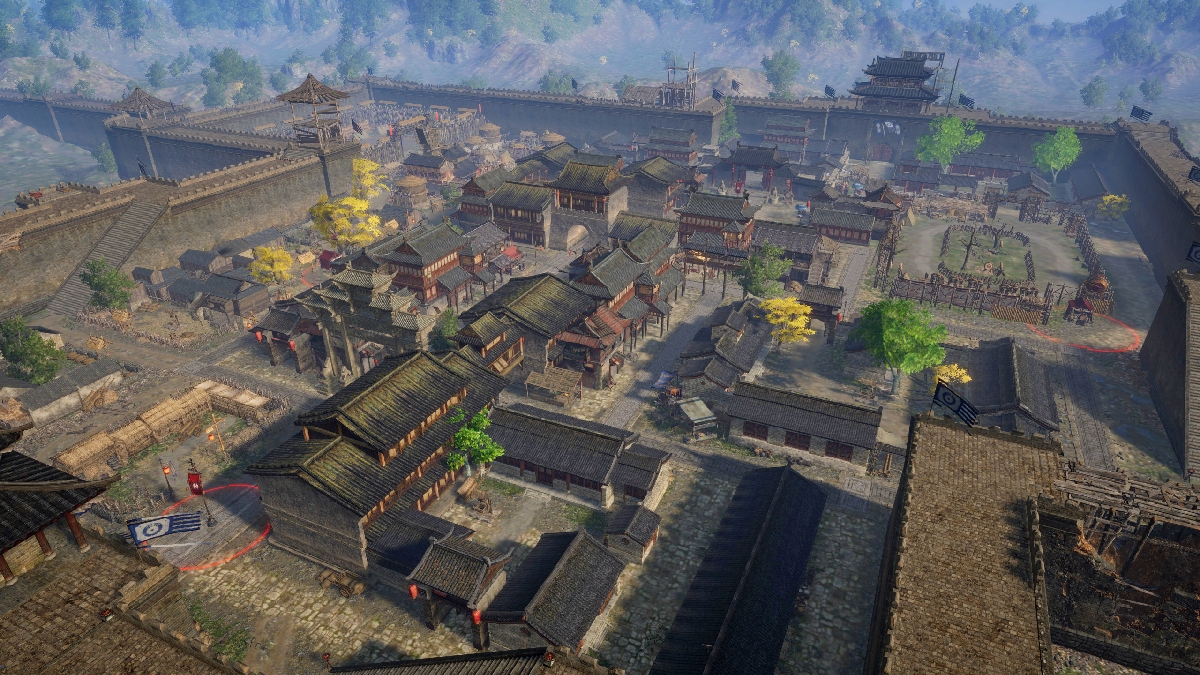 Important
A new age of conflict will soon begin!