The Battle of White Elk Fort forms the second part of a trilogy of new quests pitting players against the Sea Raiders. If you missed their first nefarious outing, the Raiders are self-styled pirates and brigands, but also a group that aims to do more than rob and pillage - it has designs on conquest and has managed to bring together rebel fighters into an unholy and vengeful alliance. As you read these words, they are poised to enter White Elk Fort and put everyone - soldier and citizen alike - to the sword!

The world knows a little more about the Sea Raiders than it did a week ago; predominantly that the group is far more organised, motivated and supported than anyone had given it credit for. Where once its movements were largely ignored, widespread fear is rapidly taking root among any population caught in its path. Currently, the once-majestic White Elk Fort is the target, from where hundreds still flee and into which a combined force of Sea Raiders and local rebels is threatening to burn anyone and everything standing.

The short-lived siege of White Elk Fort has lifted, but there will be no respite, only enough time for you to arrange a hasty defence as the enemy breaks through the main gates from its northern encampment. You will also need to ready your troops to defend against a breach to the fragile northeast wall, making sure the garrison commander survives to rally his forces in the event that the enemy tide can be turned back. 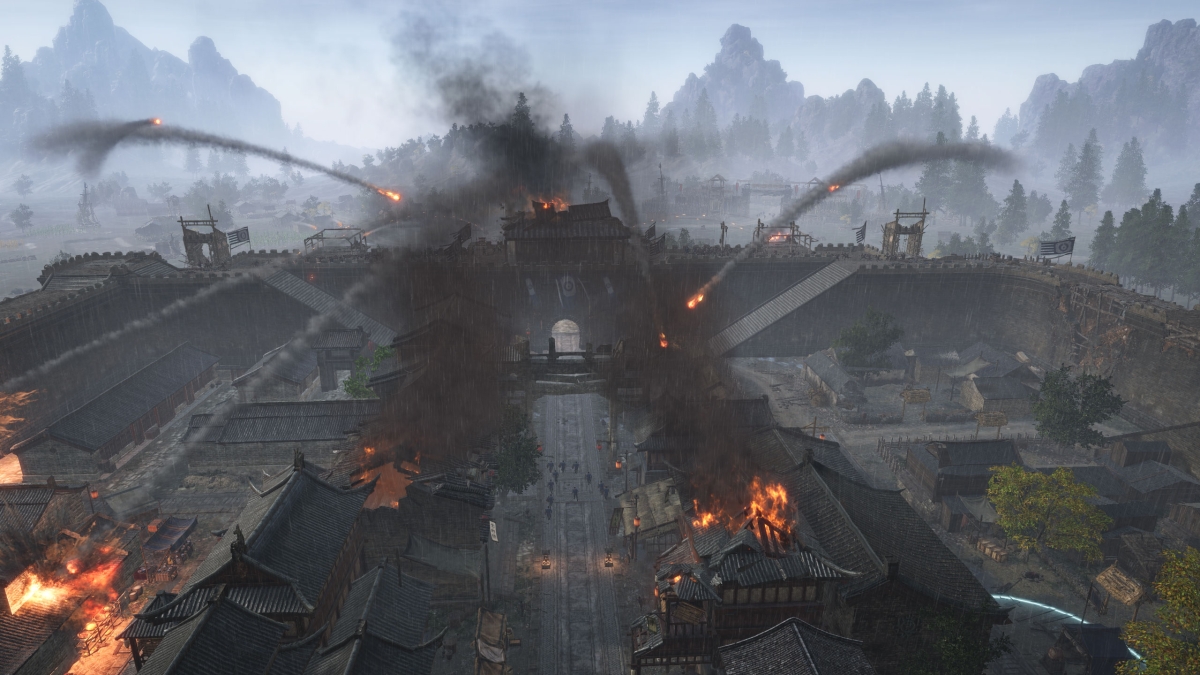 The first line of defence is to the north of the city, facing the main entrance while also defending a narrow front leading from the breached northeast wall. Masses of troops will pour south and you must reduce the enemy numbers before the position is inevitably lost. Try to support the garrison troops with more shield units and ranged fire, but don’t neglect the position to the east, which might easily be overrun with cavalry. If you have forces to spare, try to outflank the enemy - there is a winding route from the west of the city that can be used to blunt the Sea Raiders’ attack. 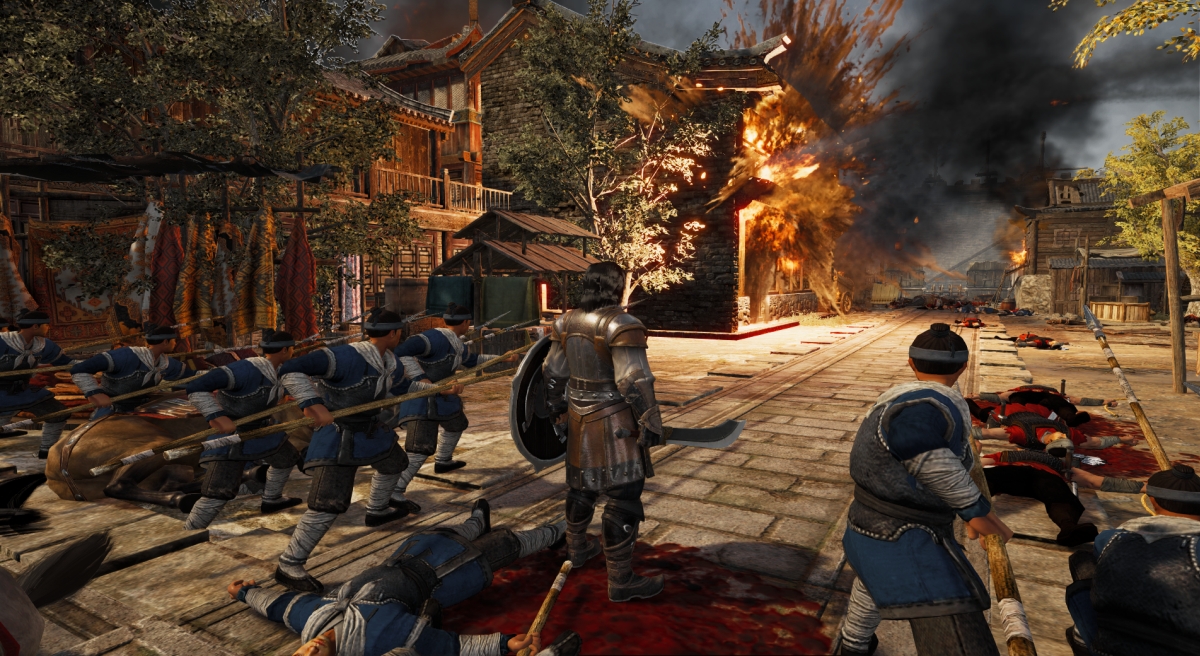 Eventually, the garrison troops will be forced into a retreat and will take up new positions in the centre of the city, guarding three junctions that lead into the main palace courtyard. The Raiders will attack all three positions simultaneously, but will likely focus its forces on the left flank. As before, you will want to keep the enemy pinned back for as long as possible, holding a main defensive line while supporting it with ranged attacks and, where possible, flanking cavalry charges. 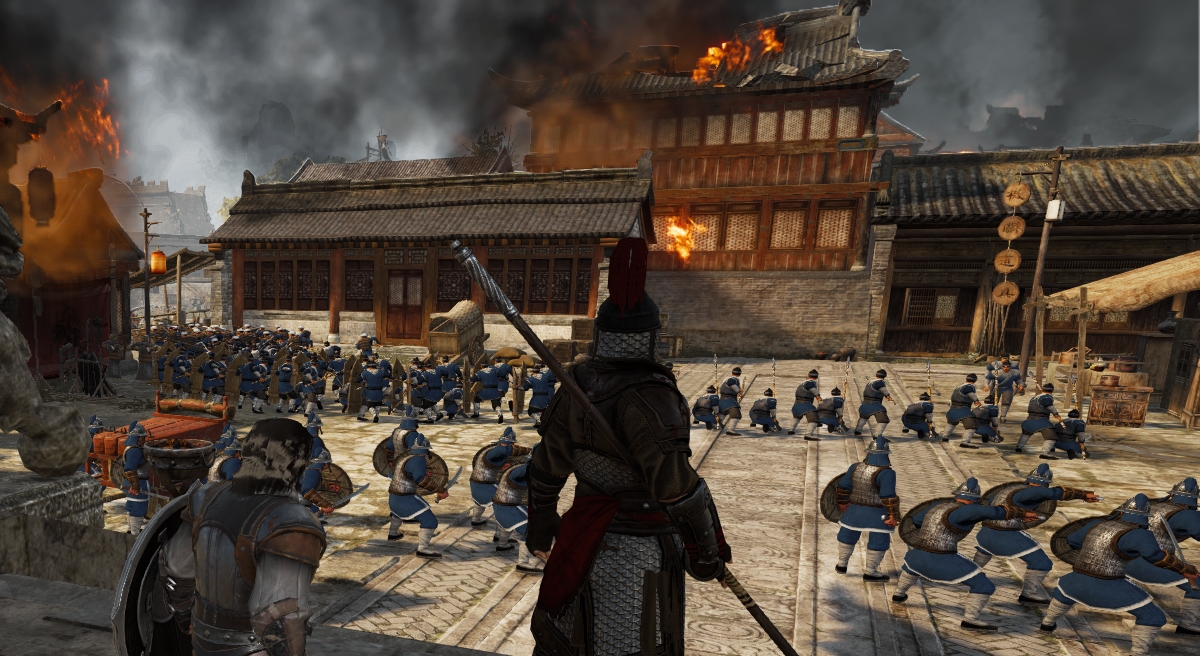 Depending on how well you have thinned the enemy ranks, the last phase of the attack will either be a desperate last stand or a simple case of holding your own against odds made even. Raiders and rebels remain numerous and will seem to have reserved its best troops for the final assault, but if you can contain the attack at its source - outside the palace entrance, you will have done well. Be mindful that the somewhat reckless garrison commander is what needs protecting first and foremost, not the palace itself.