The symphony of war calls out to the eastern lands, across the mountains and deep within the forests, and beckons a ferocious new band of warriors! Download the Rattan Resistance Update today, a free content update that invites five new units from the Rattan Army to the battlefield, alongside a raft of new PvE events.

5 New Units: Unlock the Might of the Rattan Army

The Rattan units hail from a region shrouded in dense woodlands, and they employ these natural defenses to craft unique and durable armor. This woven wood is impenetrable to all but the most determined assailants, who may still succumb to the bite of poisoned weapons if they’re lucky to survive their initial encounter.

Go to the Unit Tree in-game and use Honour to recruit the new Rattan units to your army. For more information on the Rattan line, check out the dedicated article. 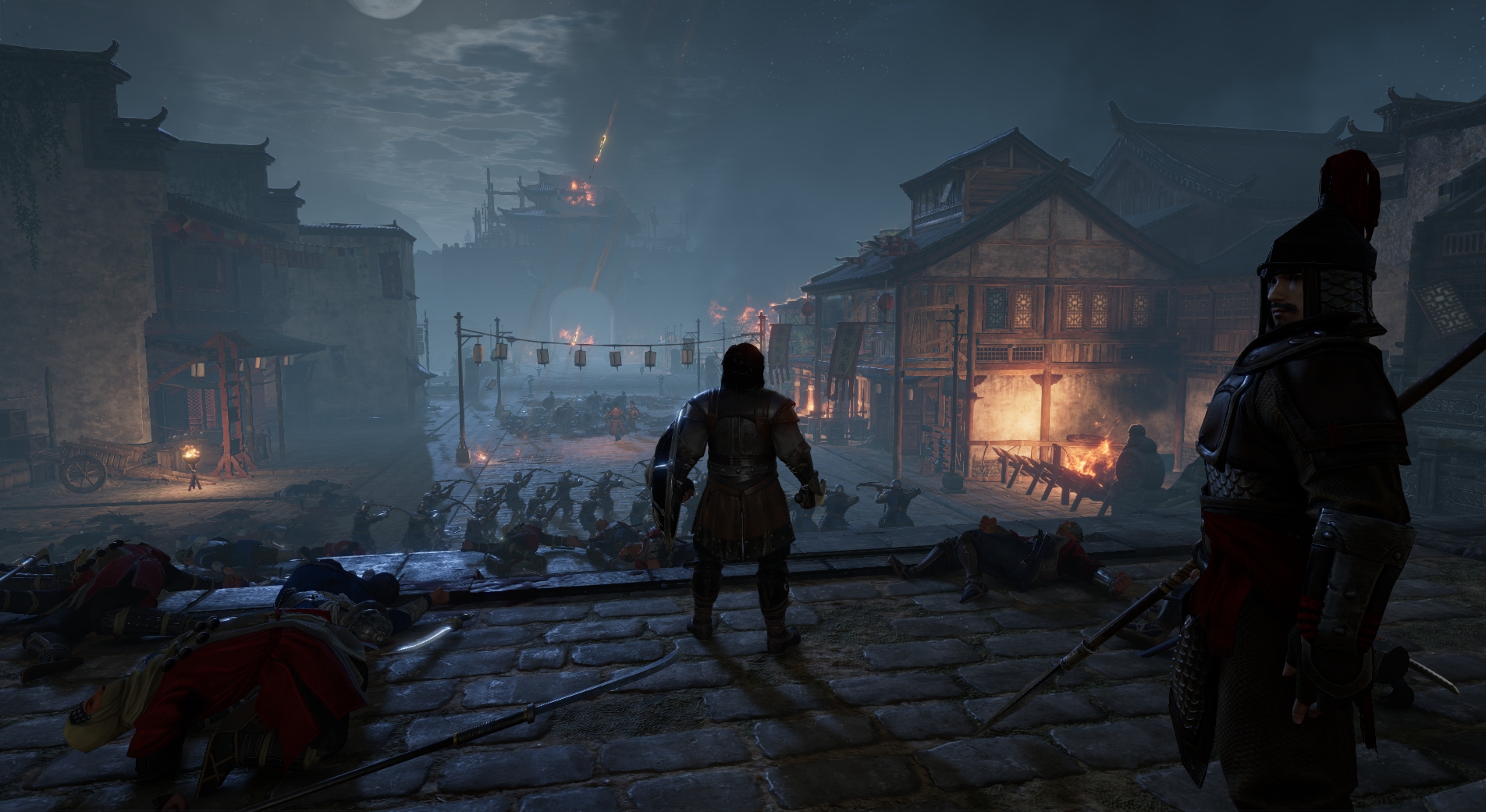 As the war machine turns, it doesn’t just invite the rise of heroes. Villains too heed the call of war, and now the fortress at White Elk is at the mercy of the Sea Raiders! These scurvy sea dogs stalk the oceans, plundering and pillaging wherever their dreaded black flags drop anchor.

Let the Sea Raiders feel the sting of your blade and the weight of your iron-clad sabatons as you drive these marauders back into the ocean! Three new events will be available on a weekly basis, tasking you to defend a town, hold the line against waves of Sea Raiders, and save White Elk Fort from capture and ruin.

The Rattan Resistance Update is now available to download for Conqueror’s Blade through the Game Center and Steam. For more details about this update, check out the update patch notes.

You have 2 extra weeks to complete Season 1 challenges