We have exciting news, Warlords! The Season 1 update of Conqueror’s Blade is being deployed at 08:00 CEST (11PM PDT, September 29th) on Monday, September 30, the servers will be taken down for a planned period of 5 hours while new features, extra content and a whole raft of tweaks and changes are applied.

Season 1: Seize the Crown is the culmination of many months of development and comes hot on the heels of September’s Pre-Season Patch, which laid much of the groundwork for new features like Glory and Nobility, as well as the huge rewards that come with attaining new levels of excellence in the field of battle. 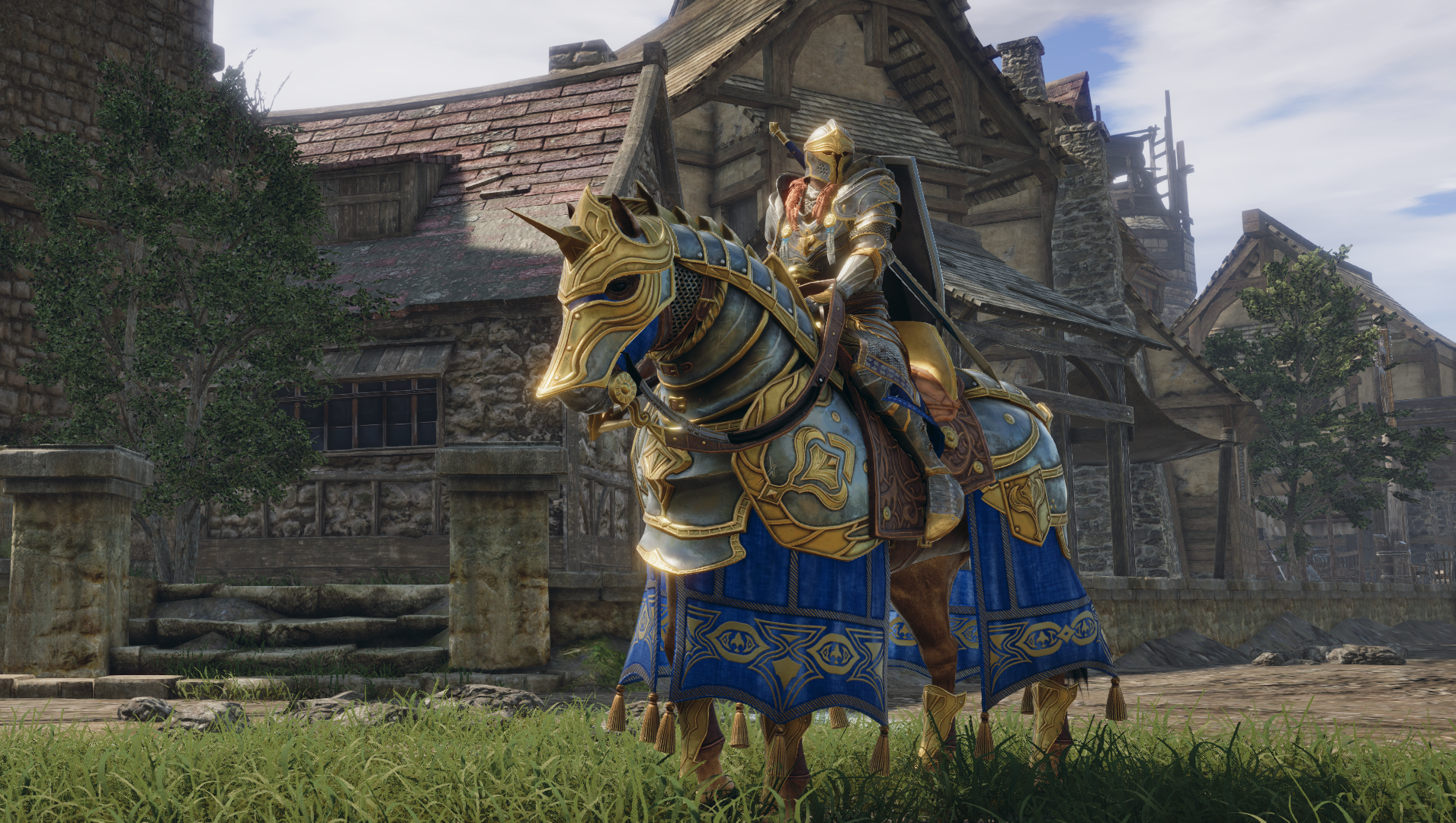 Over the coming days, we’ll be bringing you insights and guides to Season 1’s new features (starting with the new Battle Pass system). While you patiently wait for those and for the update to be available, check out the extensive patch notes laid out below*.

(*English only - other languages will be added soon)

Barricade skill now has a shorter cooldown of 3s.

Many Warlords have said that the shooting range and damage of Imperial Archers didn’t meet their expectations. We also noticed that the win rate and utilization rate of this unit were slightly below that of other Heroic Era units. The design concept of this unit was to utilize bodkin arrows to break the heavy armour while losing some shot speed and damage. But we found that it's damage has been greatly decreased after breaking heavy armour. Hence the following adjustments:

Players can no longer use two doctrines of the same effect at the same time:

If you have made it this far, why not check out Evo Loz Gaming's first impressions preview of the upcoming patch::

Last chance to pick up Immortal Warlord and Order of Chivalry Collector’s Packs!

Promotions
New stock will be arriving on Monday