Studies have long suggested that humanity and its less-than upright ancestors have been violently prodding one another with sharp sticks for at least five million years. With further evidence telling us that the humble stone-tipped spear has been in production for 300,000 of those years, given that the oldest swords have been dated no earlier than 3300BC, and that it’s only been during the last few centuries that such weapons have fallen out of favour, the spear has had a pretty good run. 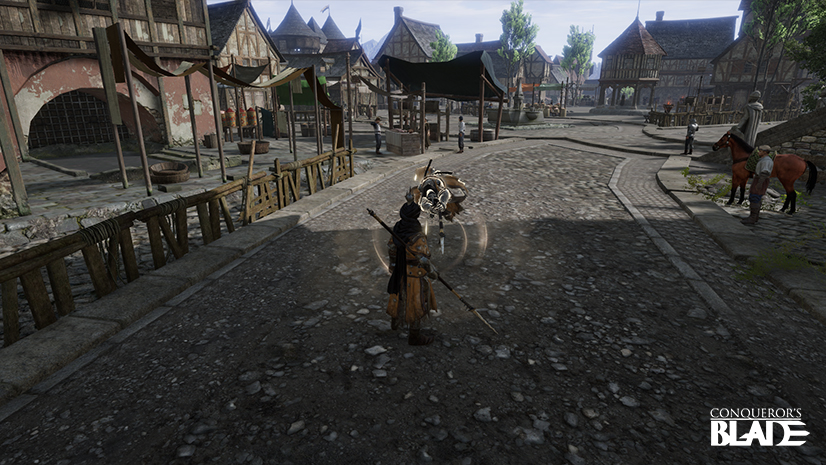 It’s easy to understand why. The simplest spears were as easy to make as clubs and you didn’t even have to be human to make one. Plus, it’s an incredibly versatile weapon.

Yes, it’s just a sharp point wedged into the end of a stick, but it has a reach comparable with the ponderous Poleaxe, a speed of attack that’s not far off that of a dancing Dual Blades character, and, when arranged in a phalanx of friendly pikes, can deter the most eager of cavalry charges. A variant of the spear - the javelin - even makes for a pretty decent missile, though, sadly, not in the current version of the game. 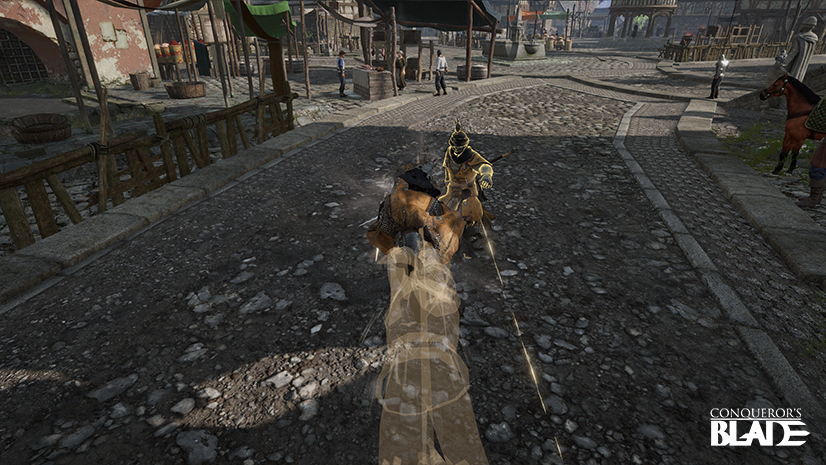 The Spear weapon specialization is characterised by the zaġāya, the signature weapon of the Berber warriors. These nomadic tribes people helped to conquer much of medieval Spain and establish the Moors as the dominant civilisation across north africa and the western mediterranean. 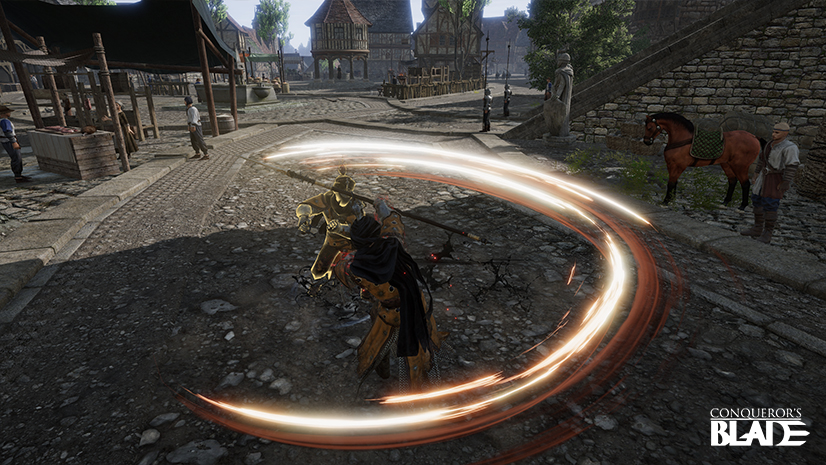 Although a distinct lack of plate armour, compared to the similarly-equipped Poleaxe, allows the Spear warrior to unleash a flurry of attacks that are as indiscriminately effective while on foot or when mounted, spear-equipped characters are more vulnerable to multiple or concentrated attacks. Thankfully warriors with spears are able to use the reach of their weapon combined with superior agility to more easily disengage and, hopefully, live to fight another day.

Gameplay
It’s not much of a battlefield if there aren’t torrents of arrows raging above it. Meet those responsible.