Despite the fact that they quickly evolved and went on to dominate the battlefield, at the time of their introduction, the complex to make, unreliable to use and difficult to maintain arquebus was a vastly inferior weapon to the humble bow. 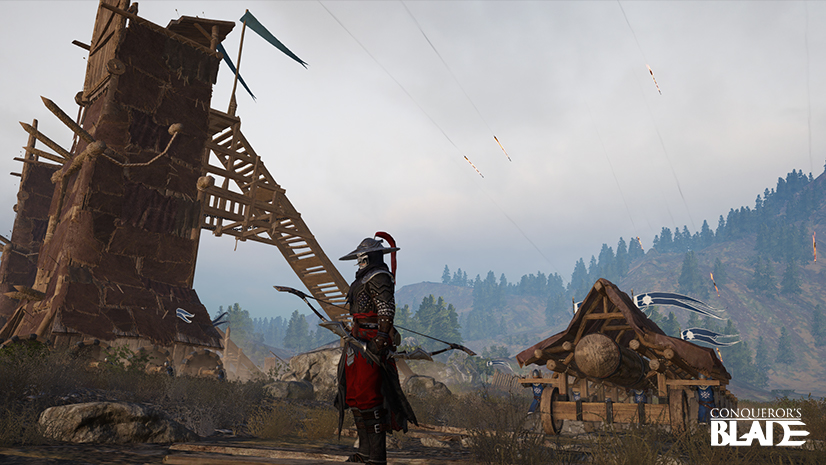 As well as being a centuries-old design that could be easily fashioned from ready-to-hand materials, bows were in common civilian use and populations were actively encouraged, through sport and hunting, to keep their archery skills maintained. It was only when beknighted warriors became veritable tanks, and the draw strength of the typical archer was no longer sufficient to guarantee armour penetration, that the comparatively feeble musketeer became its wholesale replacement.

In Conqueror’s Blade, despite sharing the same historical space, the game’s three varieties of ranged weapon - two of which are bows - couldn’t be more equally poised or effective. Although on per-shot terms the Bow is more powerful that the flighty Short Bow, compared to the Musket the Bow cannot always guarantee a significant amount of damage, especially when levelled against a heavily armoured enemy. 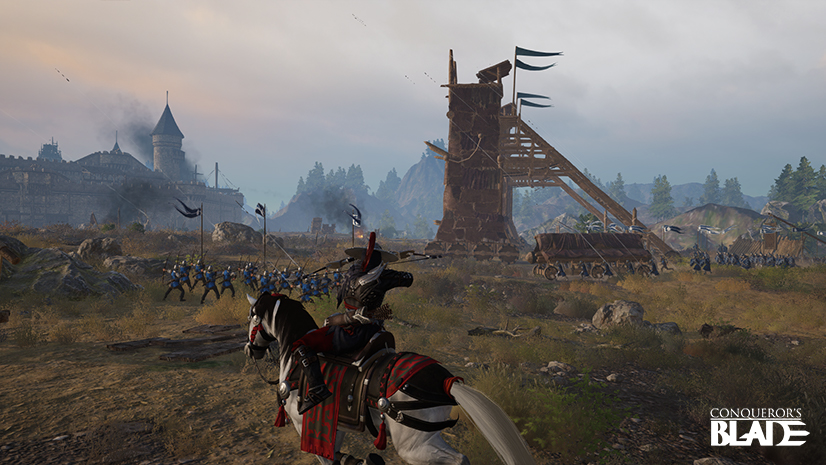 The Bow certainly has the advantage in being effective at distances far beyond the range of any buckshot - with only other long-range archers, stray siege munitions and twin-bladed assassin’s to worry about. In addition both bow classes have no need to be encumbered with armour, and can swiftly be repositioned to take advantage of any tactical situation, whether in support of a rapid advance or a hasty retreat.

As a rule the archer-types of Conqueror’s Blade should try to support any allied assault to secure higher ground, as it’s only from elevated positions that they’ll be able to take advantage of having increased range and a deeper field of fire over any enemy archers keen to bring them down. 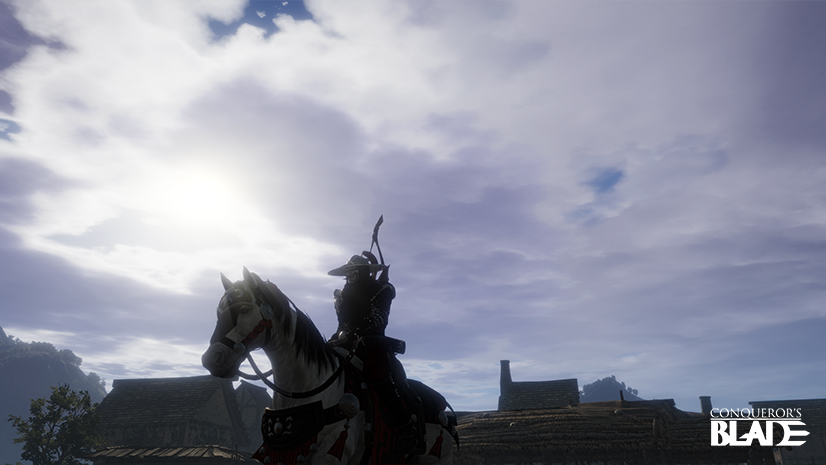 Being lightly armoured, nearby cover is an important consideration, but not so much as being able to rely on agility and maneuverability to evade close combat, since the last thing thing an archer wants is to stand toe-to-toe with an enemy brandishing a sharp blade. A musketeer can at least use the butt of their weapon to attempt to better an enemy attack - the archer has no such last resort.

How to change your nickname

Gameplay
You can do this only once!