Leap into the Year of the Rabbit by celebrating the Lunar Festival in Conqueror’s Blade, with new events available between now and February 9!

Mark a new Lunar Year with blessings such as limited-time events and special rewards. You can also create your own good fortune with Lunar Festival sales on Attires, Bundles, and new Chests!

Play Conqueror’s Blade between now and February 9 to enjoy the following festivities as part of the Lunar Festival:

Achieve an S, A, or B rating by playing Siege or Field Battles to earn Battle Blossoms until February 9. The higher the rank, the more Battle Blossoms you earn (victory or defeat counts, too!).

There are three stages to work through, each containing ten rewards that can be unlocked in any order per stage. New stages will open up when you’ve exchanged a certain amount of Battle Blossoms. 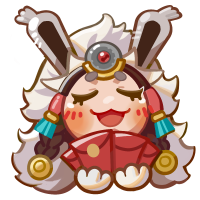 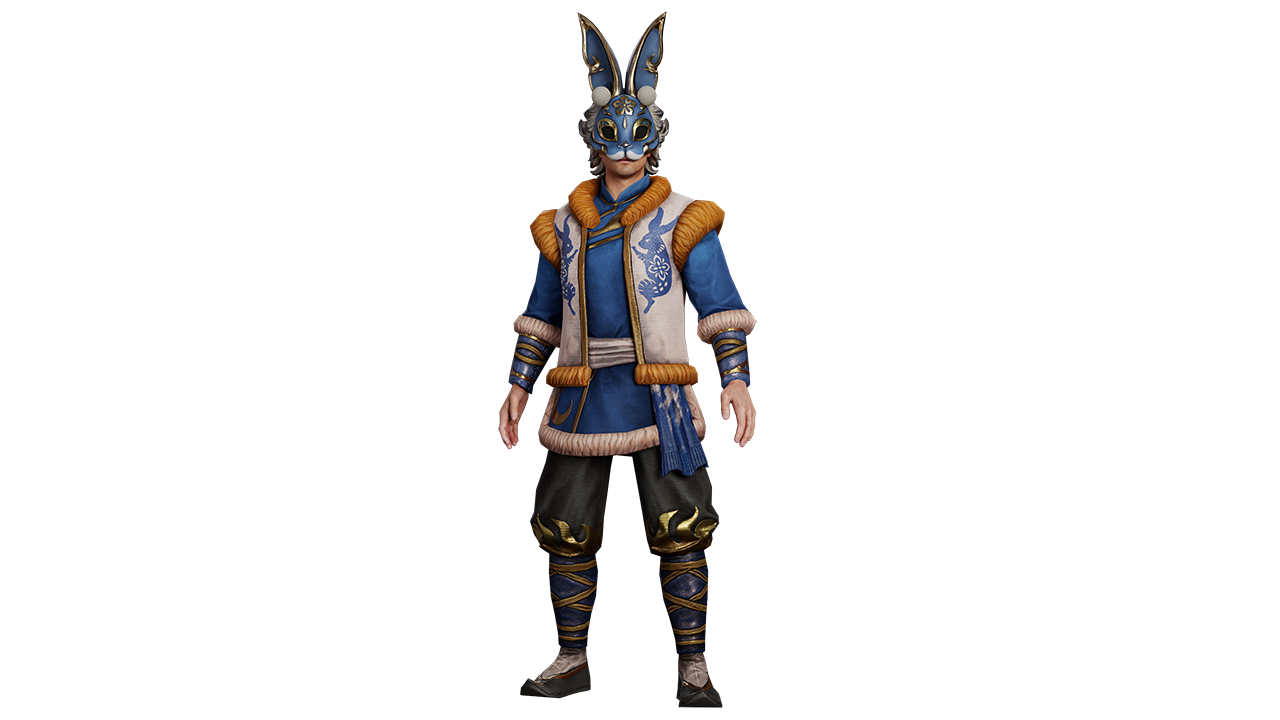 Stages will not close when another opens. You can return to redeem the other items.

Deploy & Defend has turned a new leaf and become the limited-time Last Stand mode! Deploy multiple Units at the same time to defend solo through increasing stages of difficulty.

Vanquish all your foes in the allotted time to win, or face defeat if enough attackers reach the safe area behind the base or you fail to beat all the enemies.

Share your good fortune with your allies with Unit Sharing. Lend your Units to members of your House or Cohort and receive up to 2x Battle Blossoms per day for your generosity!

Each player can borrow a limited number of Units each day. When entering a matchmaking battle, you will get a choice among three random Units from the pool (with priority on higher-tiered ones). There is no limit to the number of times a Unit can be borrowed, but these Units are still affected by leadership caps and the Seasonal Seal.

After a Unit is used by a player, the Unit will be marked and other players will not receive this Unit as part of randomisation while in the deployment interface. When all Units in the shared pool are marked, the marking status will be reset and all Units will become random.

Take a spin in Battle Roulette! Battle on Steppe Village, Harbour City, and Augolia, and respawn with a new random Unit every time you die!

Units can’t be changed at Supply Points and will instead be randomly assigned from the following Unit pool after every respawn:

There will be three flags on the map for both teams to fight for dominance over. Capturing two or more flags and killing Heroes will decrease the points of the enemy team. Winning is simple—either decrease the point total of your foes to zero or have the most points when time runs out.

You will also have access to limited Rare Artillery, which you should use sparingly to break enemy formations or repel foes at the most opportune moment.

Battle Roulette will be active every day during the duration of the event at the following times:

The Lunar Festival will continue until February 9. We wish you good fortune in the year ahead!