Prove your strength on the most notable stage there is when CBL: Winter League 2023 begins on January 30! Become part of the action as 16 teams battle for prizes, pride, and the title of CBL Champions.

Registration is now open until January 9, so gather your allies and prepare to fight! If you’d prefer to sit back and watch, you can still catch all the action on Twitch.

Signing up via the registration form does not guarantee entry to the CBL: Winter League 2023. Participation in the tournament must be earned during the play-in period (January 10-24). During this time, matchmaking wins from Siege and Ranked Battles by all registered teams will be tracked, and the teams with the most victories will secure entry to the tournament.

Regardless of when you sign up during the registration period, your wins will be checked for the entire play-in duration.

Only one team can be the victor and claim exclusive prizes such as CBL Winter League Avatars and Titles, the CBL Attire: Gilded Hashahin, Golden Keys, Blades, and the Champion Goblet (a physical trophy)!

If your CBL team are all from the same House, you will also receive a special limited-time colour in the House Search menu. 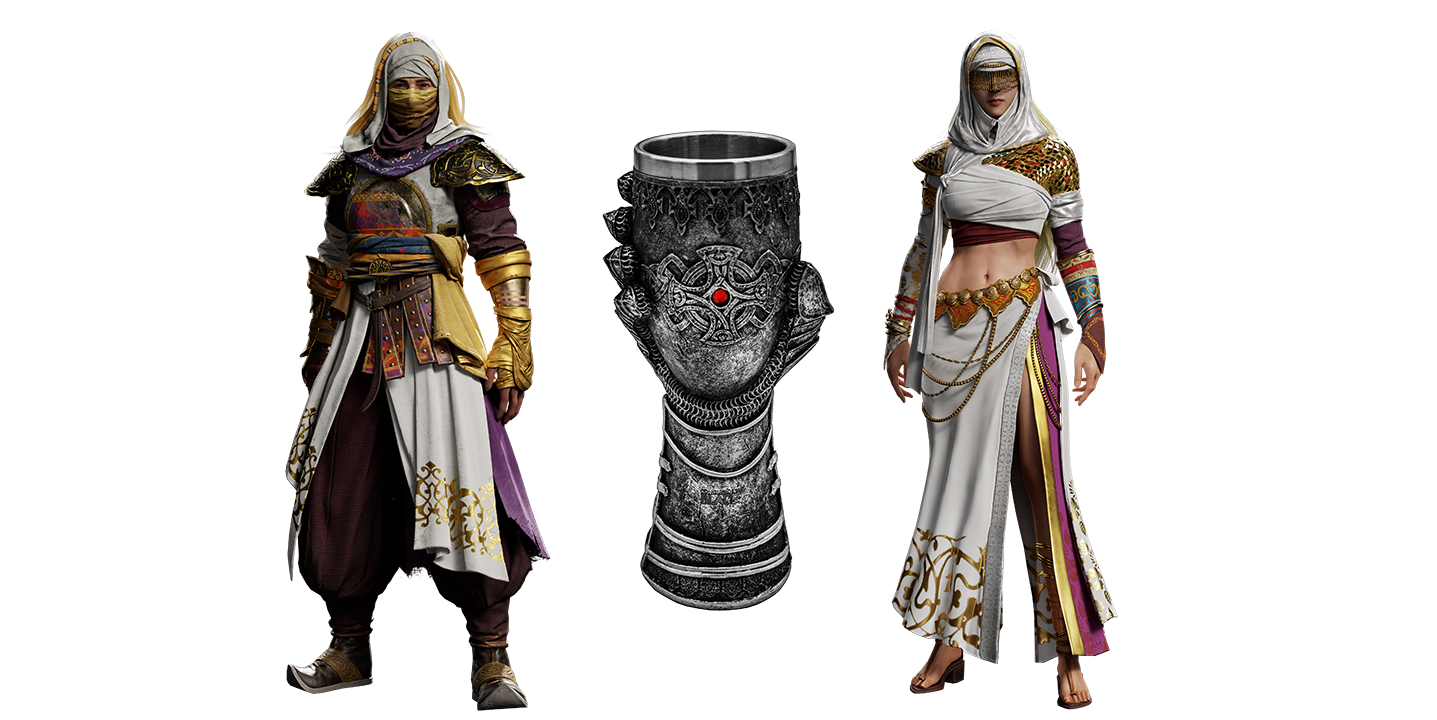 Tune in to Conqueror’s Blade on Twitch for match coverage and commentary throughout the tournament!