The Hashashins are now available to add to your band of assassins. Unlock this dedicated and deadly Unit in Conqueror’s Blade: Scorpio now via new Unit Challenges!

The Hashashins can be unlocked by completing Unit Challenges and come with a Seasonal Bonus in the form of Leadership requirements decreased by 10 points for the duration of the Season.

The Hashashins serve proudly as honoured assassins for the Shahiri army and are highly trained in agility. Their loyalty is second only to their stealth, and they can strike from the cover of smoke with ease.

Each soldier is capable of obliterating enemy troops with ease, allowing their commander to break through defences to battle enemy Heroes. 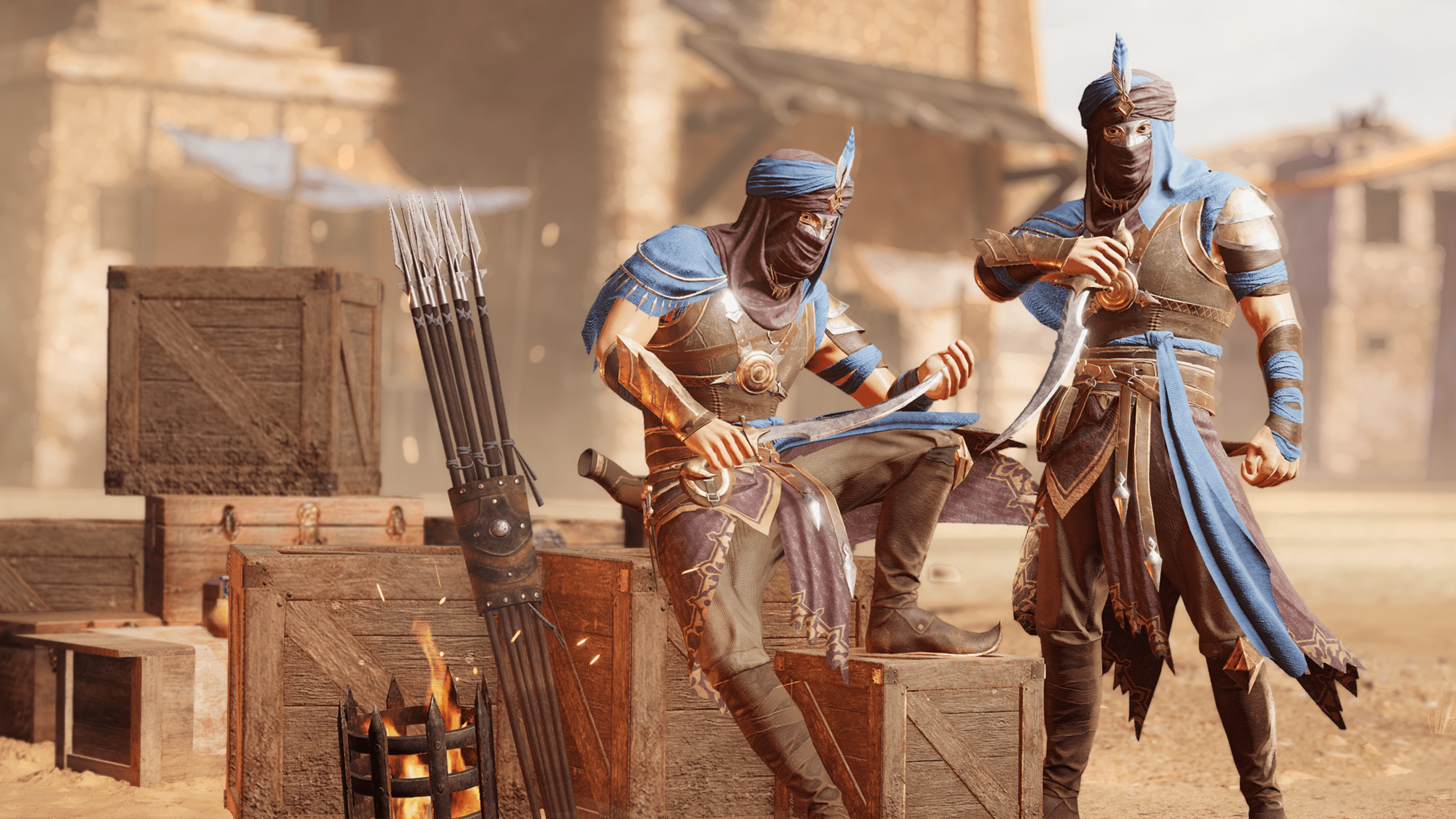 Stealth is the Hashashins’ greatest weapon. They can utilise their special smoke bomb ability to cover their tracks and prepare for an ambush. When they’re ready to strike, they unleash highly damaging attacks.

The Unit deals significantly less damage to enemy Heroes, meaning they should be used strategically to break down their corps. Beware of spending Action Points to execute Orders too soon in a battle, as they only recover by one point every six seconds. 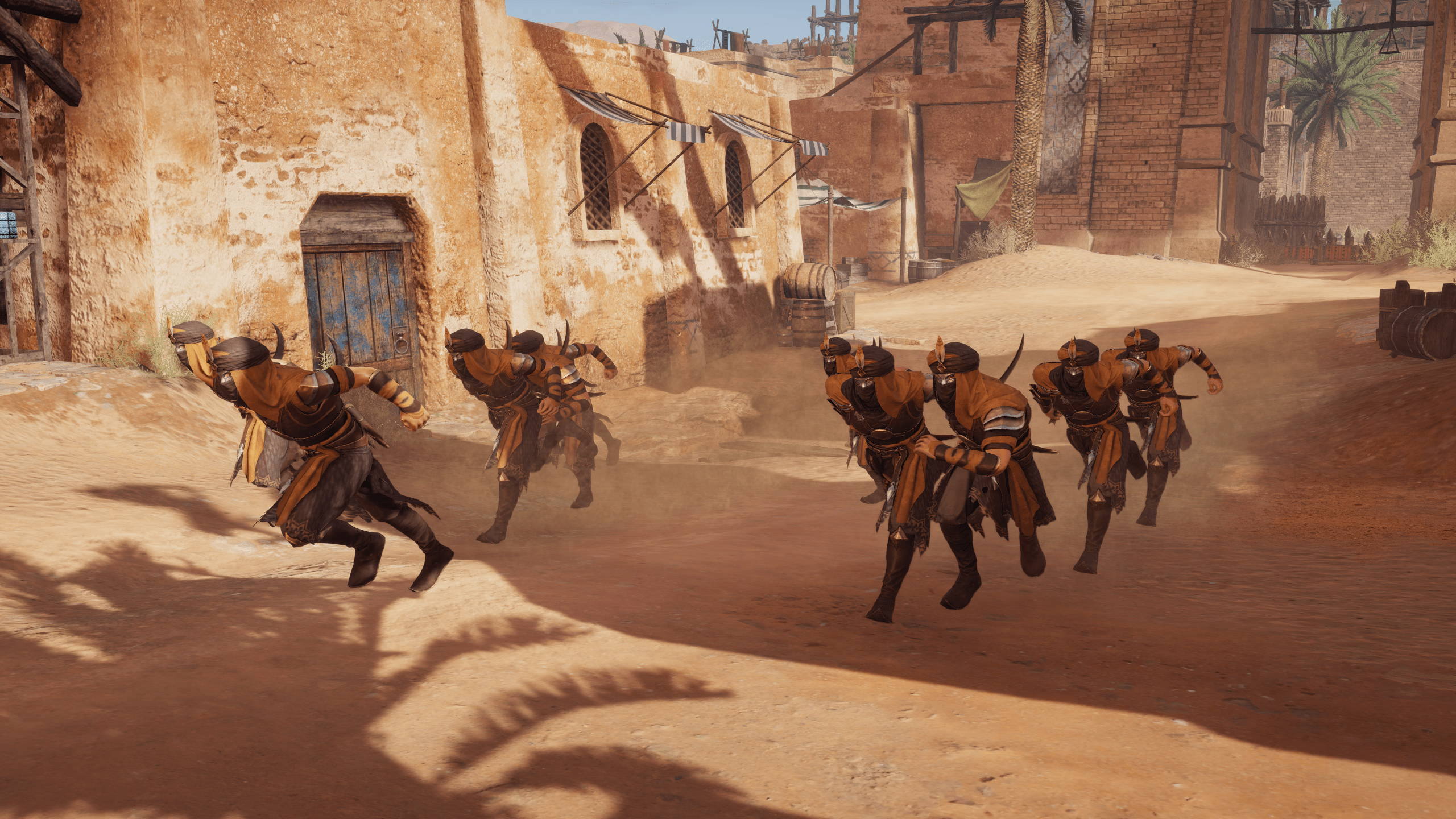 The Hashashins are now available to unlock via Unit Challenges!

Feel the Magic with Enchanted Events until January 5!