Experience reworked versions of your favourite maps in Conqueror's Blade: Scorpio. Set your lethal assassins loose in legendary locations throughout the course of the season, on battlefields ravaged by sandstorms.

Kurak Castle has been devastated by constant conflict—yet some improvements have been made: 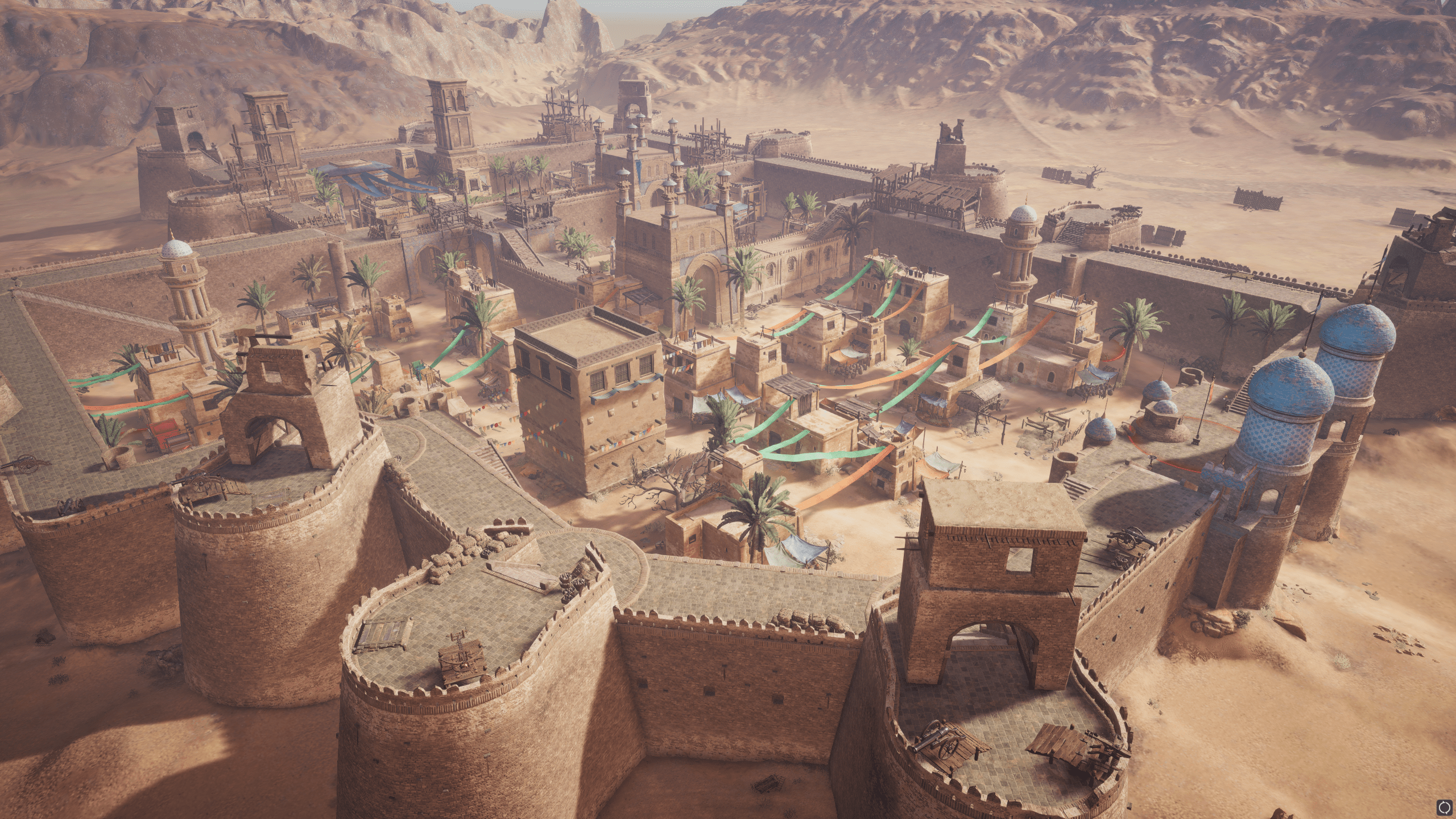 This once-thriving Empyrean Town is now under attack from brutal bands of assassins—but these adjustments should help: 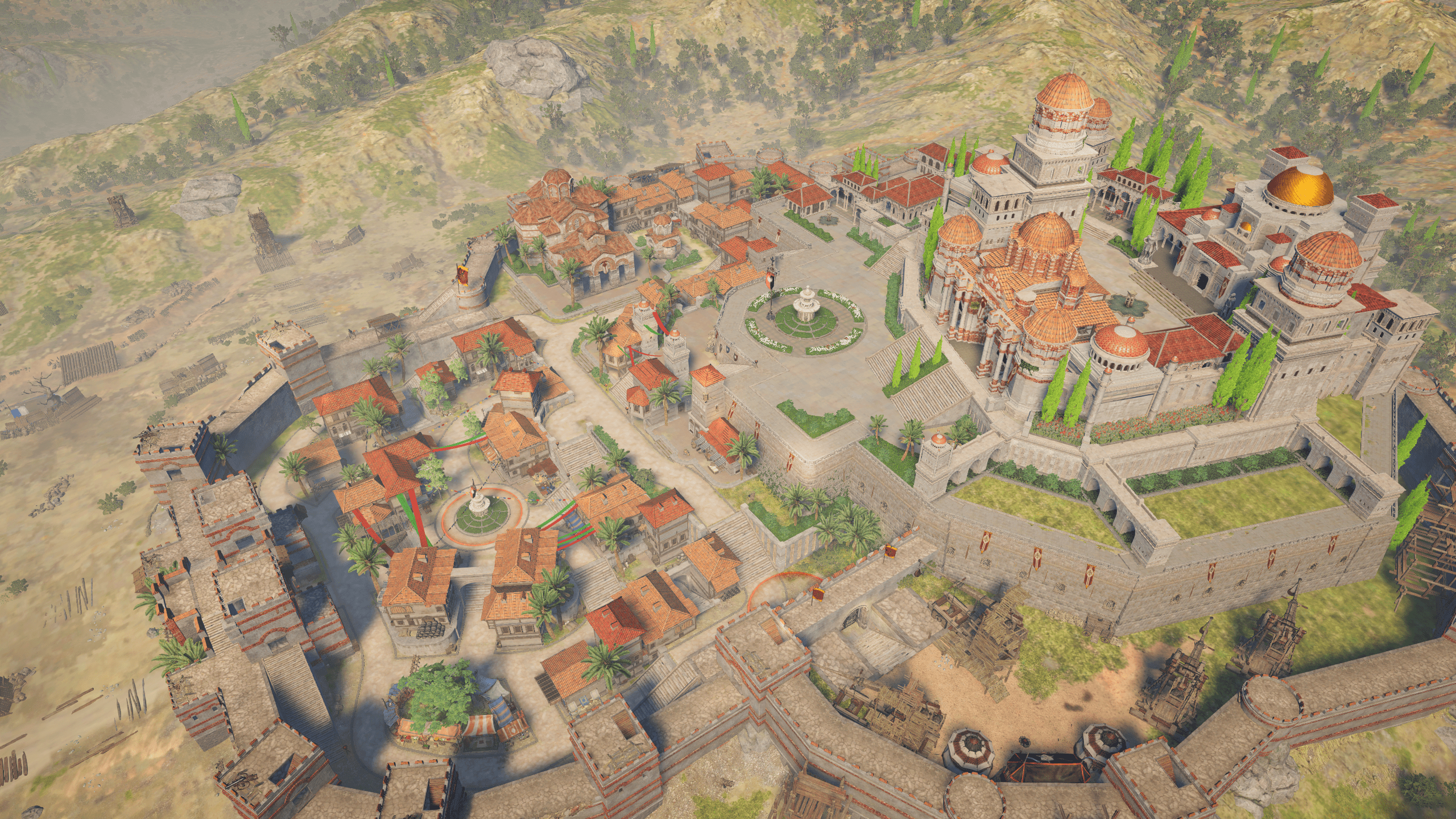 Prepare to strike from the shadows on these reworked maps when Conqueror’s Blade: Scorpio launches as a free update on November 24!

IMPORTANT: This article is accurate as of the time of publication but may be subject to change. Please read the Scorpio patch notes throughout the new Season for the latest information!