Looks can be deceptive, but Hidden City isn’t anything of the sort. What you see is what you get: the line of attack is simple and the imposing defences are in direct opposition to it. May the best side win!

In the hope that those that covet it wouldn’t bother looking for it, Hidden City is among a small club of towns, cities and even entire countries that have been named in the hope of deterring would-be conquerors. The theory, it’s assumed, is that if Hidden City was so hard to find, why should anyone bother looking for it in the first place? Thus, left alone, its rulers hoped they would also be left in peace.

The ruse worked, for a while. Inevitably, however, word began to spread that Hidden City wasn’t just easily located, it was easily taken. The subsequent owner quickly learnt the lesson of its predecessor; by lining the battlements with a more substantial deterrent than the previous occupant had thought to rely on.

Hidden City maintains a low profile, which means it lacks a dominating presence in the landscape. Its walls are low and wide, its layout is largely square and grid-based, and, once-breached, there are almost no raised defensive positions within the city walls. However, being small and almost symmetrical means troops can quickly support one another without losing their bearings. More importantly, before the final control point is taken, the attackers have to first get past the main gates and its sentry-like guns. 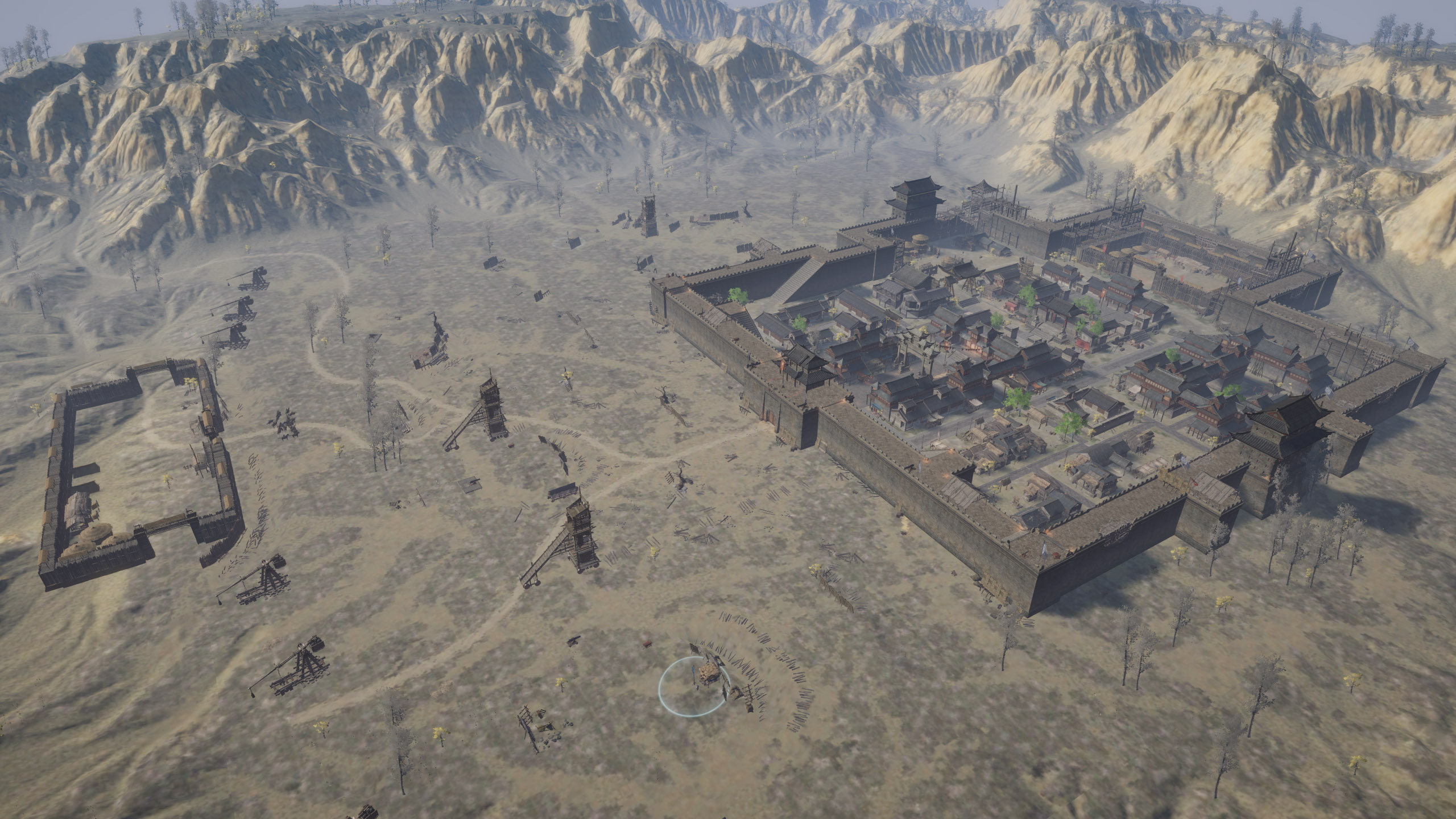