Strike from the shadows in Conqueror’s Blade: Scorpio, launching as a free update on November 24. Ready your daggers to command units inspired by ancient Persia and its factions, and take on a new Seasonal Campaign featuring two reworked Maps!

Sting like a scorpion with the Chain Dart & Scimitar, the thirteenth Weapon Class in Conqueror’s Blade and the only weapon of choice for a true assassin. Hook enemies into a devastating attack, and deploy a smoke bomb to retreat to safety and plan your next hit.

The Chain Dart & Scimitar will be available shortly after launch. Unlock it on December 8 via new Weapon Challenges! 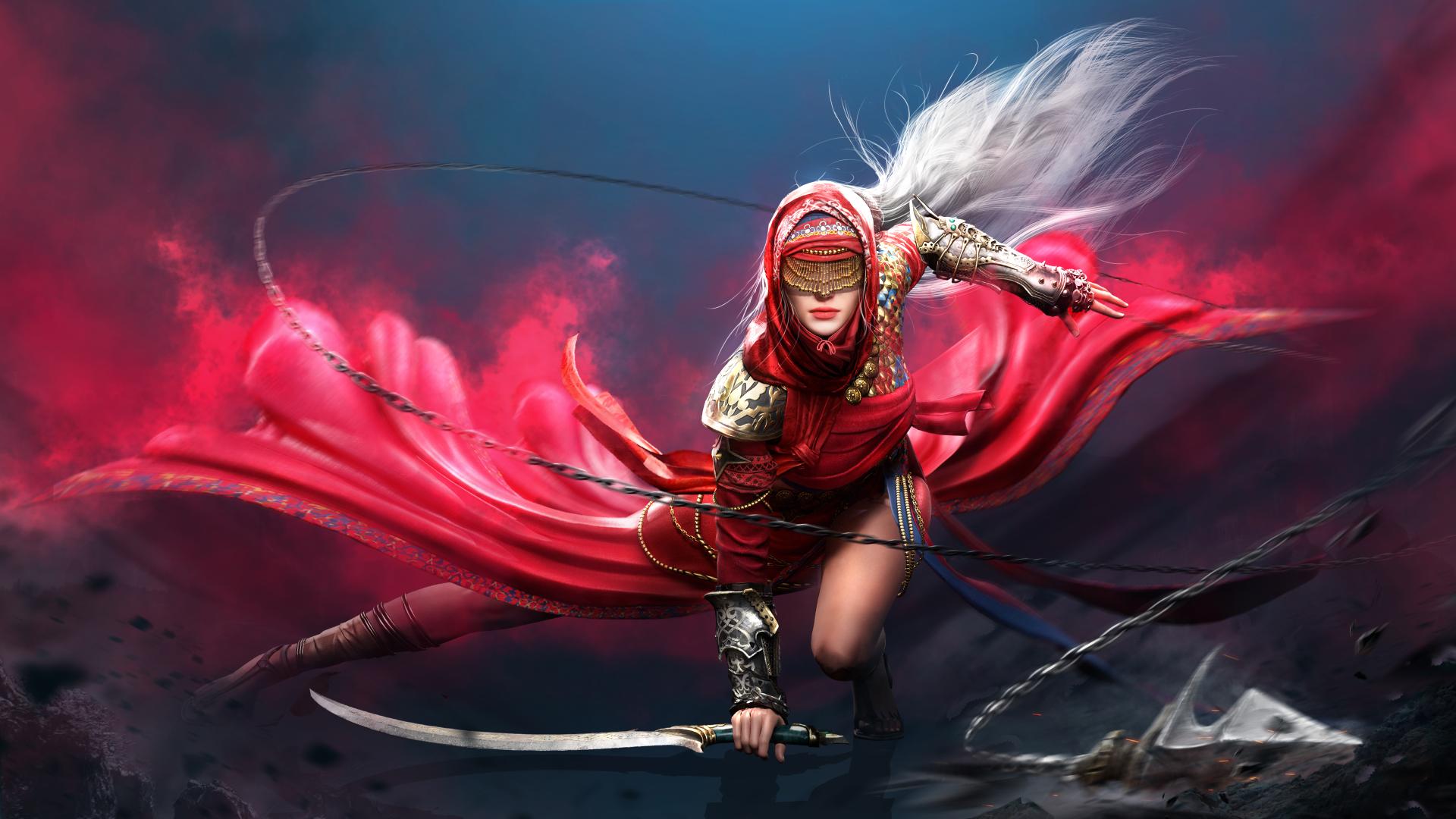 Become A Leader Of Assassins With New Units

Even the deadliest of assassins need a loyal band of followers. Recruit new Seasonal units inspired by ancient Persian factions:

Rally your band of assassins and revisit the sand-ravaged fortresses of two fan-favourite maps: Kurak Castle Redux and Empyrean Sands (based on Empyrean Town), now revamped with new features!

Leap into a brand new Seasonal Campaign by starting your assassin’s quest in the Borderlands or Anadolou, and play every week to secure your standing. Battle in twice-weekly Territory Wars with your House and complete Stages to prepare for the final fight in Daicheng at the end of the Season.

The way you’re rewarded for Territory Wars in the new Season is changing! Triumph will now be awarded based on your Battle Score—to learn more, check out the dedicated article.

Preorder the Scorpio Battle Pass to earn exclusive bonus content immediately and when Conqueror’s Blade: Scorpio launches. The following rewards are only available when you preorder the Battle Pass in-game before November 24:

Fight for exclusive rewards throughout the new Season, and rise to claim the Noble Hashashin Hero Attire at Tier 100. You’ll also unlock the Guild Agent Hero Attire straight away when you activate your Battle Pass. 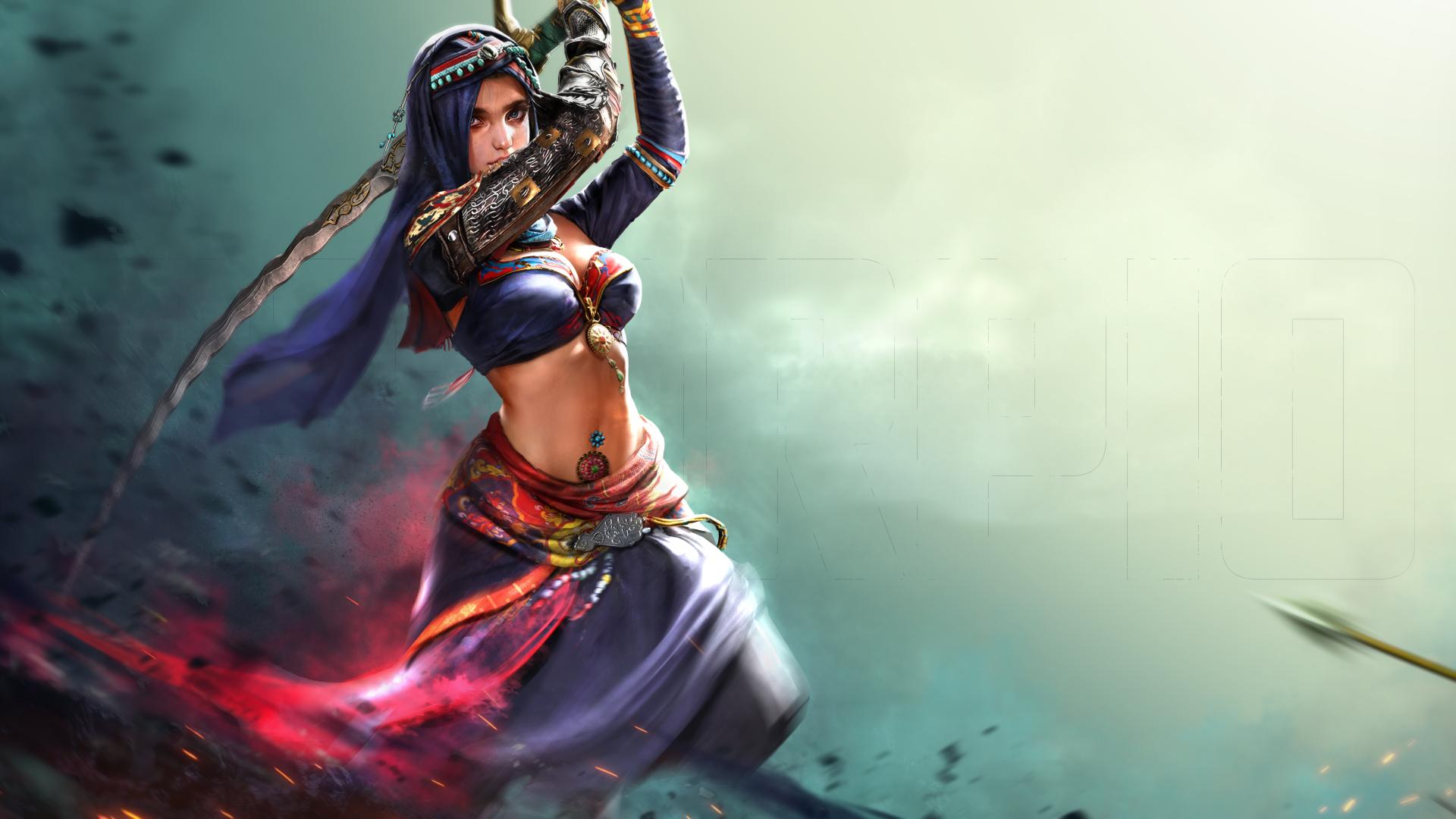 The Rune system is back! Augment your loadout with sacred artefacts earned by raising your Seasonal Level.

You can attach Runes to your Warlord’s weapon, helmet, armour, boots, and bracers via the Seasonal Runes tab (by pressing ‘F5’) to grant tactical improvements and special bonuses to your equipment.

When Conqueror’s Blade: Scorpio launches, there’ll be a new way to earn Doctrines! You'll be able to exchange Doctrine Spirits for the Doctrines you want, and the new Doctrine Alchemy system should give you a new use for your old Doctrines that are simply gathering dust.

There will also be a new item type: Doctrine Wisdoms. You can use Doctrine Wisdoms of an equal quality as materials in their place, and earn more powerful Doctrines. Check out the dedicated article for more information.

More information about Conqueror’s Blade: Scorpio and launch events will be coming soon, and you can stay informed by subscribing to the official newsletter and by following Conqueror’s Blade on Twitch, Facebook, Twitter, Instagram, TikTok, and Discord.

Conqueror’s Blade is now available to download and play for free on Microsoft PC via MG Launcher and Steam!