When reigning over any sizeable area, or indeed the Roman Empire, there is always someone looking to dethrone you—or worse. Roman Emperors faced constant threats from outsiders and their own inner circle.

Political tensions and jealousy were rife in the Roman court, and many an Emperor met a sticky end at the hands of a usurper, or even their own staff. Let’s explore some of those unlucky leaders, and find out just who was behind their assassinations.

One such Emperor who met their maker after a betrayal is infamous in his own right. Gaius Julius Caeser was stabbed to death in Rome on March 15, 44 BC by his own peers. The “dictator for life” of the Roman Republic, as he was named, was not considered tyrannical by most of his citizens. They thought of him favourably, and his military prowess helped to expand the Republic to include what is now Spain, France, Germany, and many more modern-day countries.

However, numerous members of the Roman Senate, a group of appointed political leaders, resented Caesar’s popularity and made a plan to kill the Roman leader. The murder plot was a sordid betrayal, and Caesar was stabbed a reported 23 times by the group of 60, which included his own nephew, Marcus Junius Brutus. The iconic quote “et tu, Brute?” (and you, Brutus?) was the last line that Caesar supposedly uttered before his demise.

The death of Julius Caesar was wildly unpopular with the Roman public, and many civil wars followed the assassination. Caesar’s grandnephew Octavian emerged as the new leader, renamed himself Augustus Caesar, and his reign served to mark the end of the Roman Republic and the start of the Roman Empire. 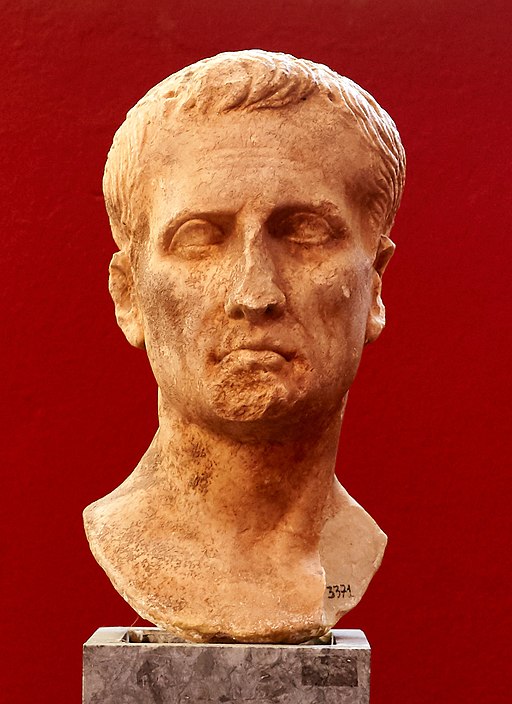 Polished Off By The Praetorian Guard

The Praetorian Guard served a very important purpose in the Roman Empire—protecting the Emperor. This began all the way back with the first Emperor of the Roman Empire, the aforementioned Augustus, but their reputation became that of ‘kingslayers’ as time went on. Their unfettered access to such rulers presented a problem in itself. If the Praetorians took a dislike to any one Emperor, they could effectively do away with him with no repercussions and install someone of their choosing.

The Praetorian Guard are thought to have been responsible for the deaths of over a dozen Emperors. The bodyguards were critical in the assassination of Caligula and the selection of his successor Claudius in 41 AD, and also played a part in the slaying of Commodus in 192 AD, Caracalla in 217 AD, Elagabalus in 222 AD, and Pupienus and Balbinus in 238 AD.

Oftentimes the Praetorian Guard would install their own Emperor after any one killing, only to assassinate him later on. When Galba ascended to the throne in 68 AD, he was then slain by the Praetorians only a year later after they felt they were not adequately rewarded for their actions.

But just why did the Praetorian Guard kill so many Emperors? Power and wealth ruled the day in Ancient Rome, and they wanted their piece of the pie, just as many officials did. Ensuring their own power was critical to their mission, and they were more than willing to partake in the slaying and installing of new Emperors when tempted by money or control.

Due to these rampant eliminations, Emperor Constantine the Great disbanded the Guard in 313 AD.

Check out more Conqueror’s Tales about the culture of the Ancient Romans that inspired Conqueror’s Blade: Colosseum, with looks at female fighters, animals in the arena, and just what the Romans ever did for us.

All Or Nothing: Earn New Weapon Skins!