As gladiator battles rage on in Conqueror’s Blade: Colosseum, we wanted to offer a look into the work that goes into the Units that help you win the day! We chatted to Anton Mamhionov, Creative Director at Booming Tech, about the research and development behind your favourite Units.

How do you decide which real-life soldiers or factions to take inspiration from when creating Seasonal Units?

There are multiple factors taken into consideration. First of all, we figure out what the most iconic and symbolic warriors of the given era and faction were. Then, we consider the existing meta-game and its needs. Sometimes it is easy to understand what the most anticipated Units are of the given faction based on discussions within our community. 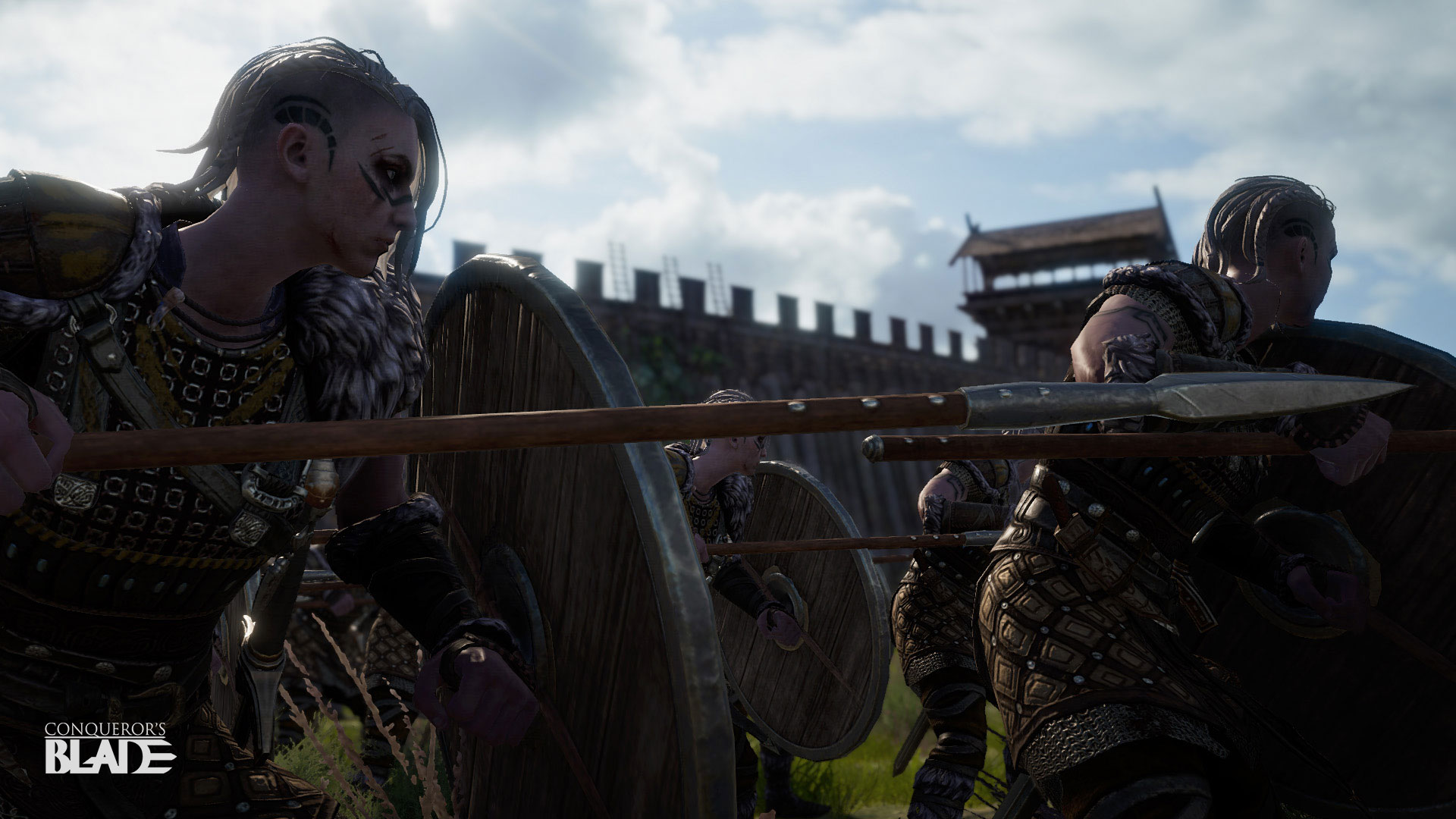 How much historical research do you undertake before designing a Unit?

As much as possible, of course. We research equipment, weapons, background, and the training of Units we plan to bring to the game. At times though, we do not aim for 100% historical realism—-whether it is due to the Unit’s era that is disconnected from our setting or the desire to make a “collective” imagery of a certain faction, as was done with kilts during Highlanders. Historical research plays a crucial part.

If the inspiration behind a Unit is known for wielding multiple weapons, how do you decide which to include in their in-game arsenal?

There are currently five dual-wielding Units (Sons of Fenrir, Berserkers, Kheshigs, Axe Raiders, Dimachaeri) and five hybrid Units (Shieldmaidens, Iron Reapers, Tercio Arquebusiers, Varangian Guards, Retiarii). The majority of the time, we simply use the historical analogues of certain military equipment as was done with many Units, but sometimes due to the meta-game positioning needs, we make combinations to satisfy the current need for a certain Unit type—-as was done with the Retiarii who carry both tridents and Roman throwing spears to provide our players with the first ever 5-Star javelin infantry. 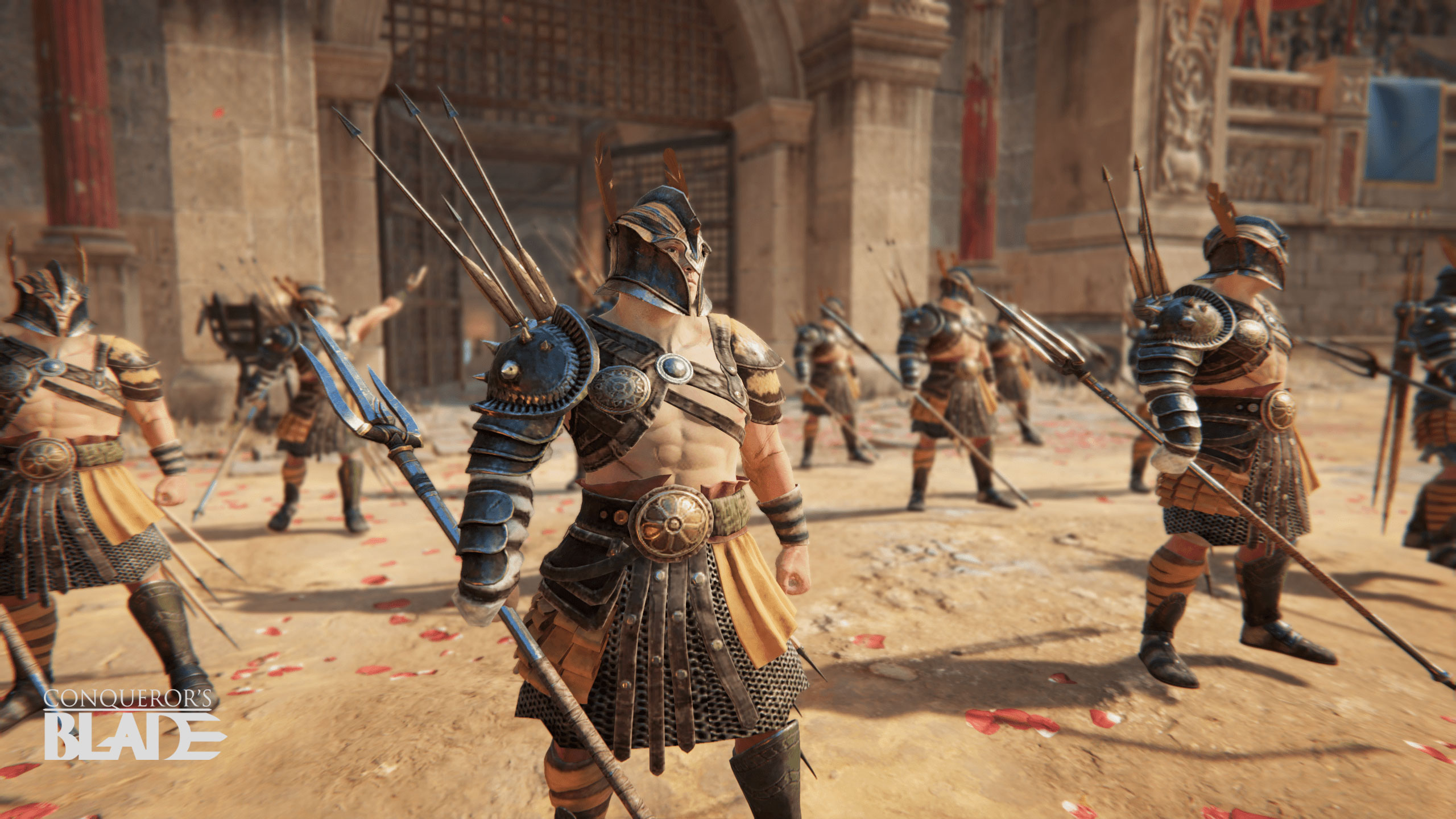 The process usually begins with research of the era and the factional military during that time. There is a lot of literature written by various publicists available online with provided archaeological references. The next step is to research the pop-culture representation among movies, games, books, and music to see if both historical and popular references could be combined into a commercial historical product that is fun to play and eye-catching. Then we begin with sketching and iterating various ideas while adapting them to the desired gameplay. In the end, we vote out certain designs due to various blockers and continue with those we find to be the most interesting.

Would anything make you remove a Unit from contention?

Certainly—we had to cancel some early designs due to various reasons. In the majority of cases, there are two main reasons: the Unit is too similar to an existing Unit, or simply doesn’t have interesting enough gameplay.

Which Unit was the hardest to design, and why?

Various Units were quite challenging to design and produce. I guess the hardest was the Houndsmen from Highlanders—-the Unit combined two totally different types of entities with absolutely different playstyles; ranged archers and close-combat hounds. It took a lot of effort from designers and the tech team to reach the needed result after many iterations. It was also the longest production time among all Units.