The Ludi Romani (Roman Games) was an annual festival in Ancient Rome that took place in September and was originally held to honour returning soldiers.

The celebrations lasted for two weeks, and the public were entertained by all manner of festivities including chariot racing, horse races, boxing, and dancing. The Mercatus (markets) would open, and the Roman people would enjoy a few days of shopping and fairs.

In the spirit of Ludi Romani, from now until September 29 (08:00 server time), the in-game store is overflowing with discounted deals, brilliant bundles, and more! Stock up, then get ready to storm the Colosseum!

Fill your wardrobe with fabulous fashion and bountiful banners from the Mercatus with 10% off returningCosmetics until September 29 (08:00 server time) at the in-game Store. 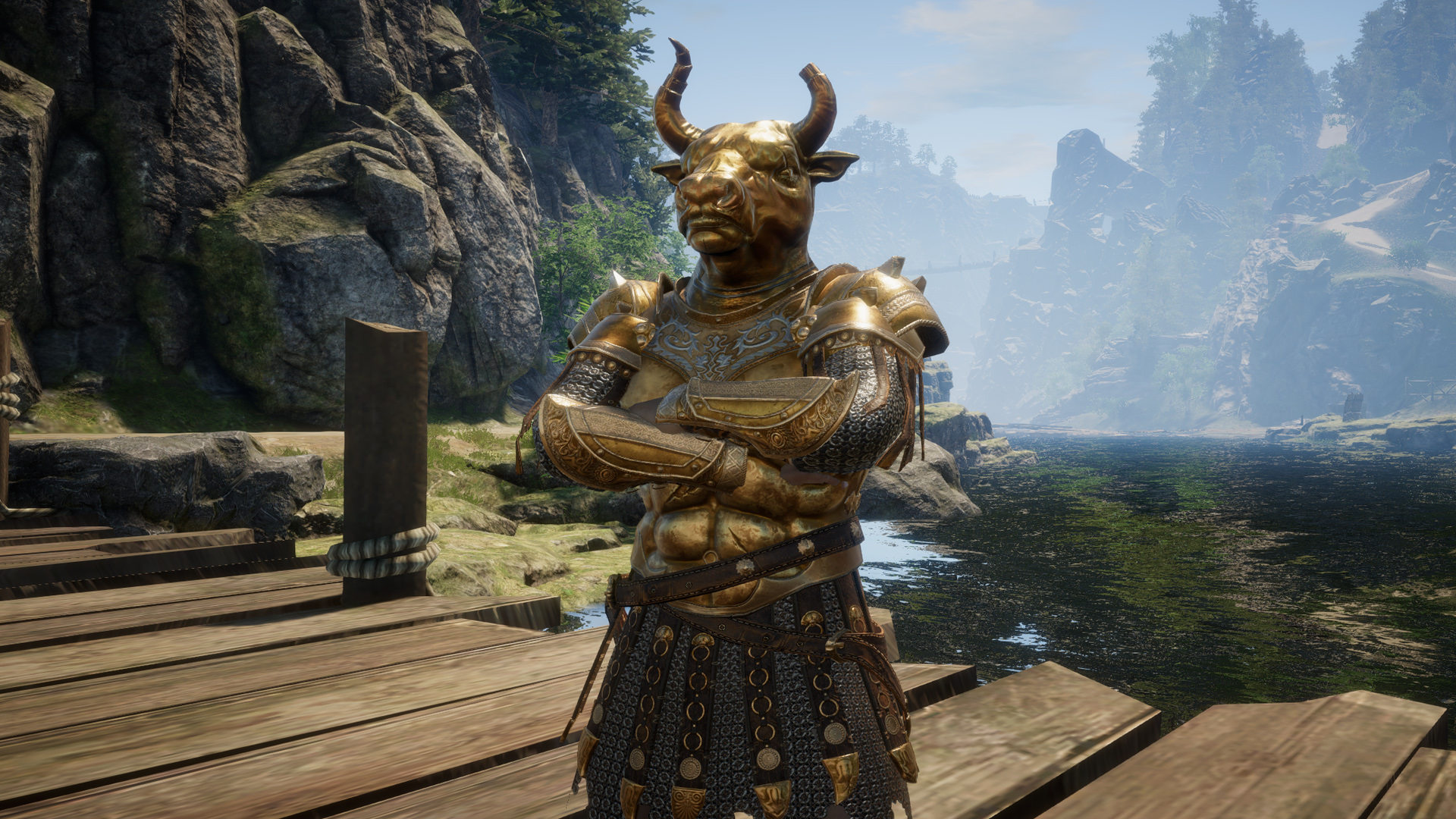 Replenish your Resources with Discounted Bundles

The markets of Ludi Romani are bursting with bundles at 15% off! Pick up everything you need to celebrate the festival including Golden Keys, Bronze, and more.

Boost your brute force in the Colosseum with 20% off Unit Challenges for the Zykalian Militia, Symmachean Stalwarts, Symmachean Paladins, or Siphonarioi. 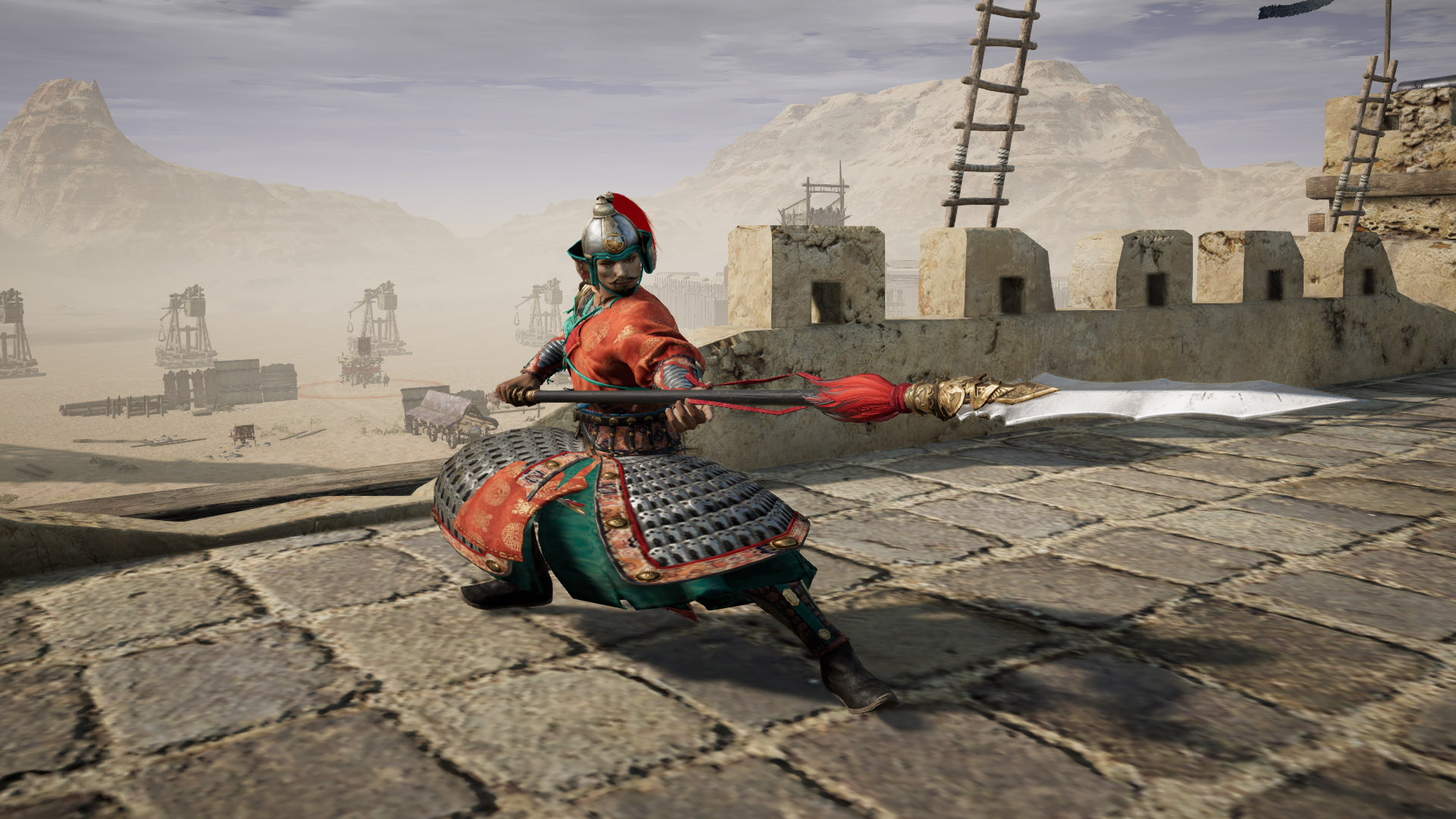 Pick up the Pike

Until October 6 (08:00 server time), the Pike Weapon Class Bundles are up for grabs at 20% off! Master this proficient weapon along with Basic and Ultimate Skills, Skins, and more!

Enjoy all the bargains of the Ludi Romani Mercatus until September 29!