In our quest to visit some of the game’s vintage battlefield locations, we find ourselves once again standing outside the gates of an iconic castle - this one a little more hospitable than the last.

Quietly dominant amongst a network of hamlets and backed against impassable peaks that feed into the region’s arterial river, Valley Fortress is as well situated as it is understated. Said to be built on the site of an ancient hill fort, the original Valley Fortress was a third of the size that it is today - having been extended twice by successive lords, to protect an ever-larger population drawn to the fertile valley and life-giving river. In times of siege, the locals rarely need to find sanctuary within its walls, due to the many hiding places in the surrounding hills. However, with its back against the mountainside, there’s also nowhere for the occupants to run when trapped by a relentless attacker - as those who live under its shadow are keenly aware.

For an attacker preparing to lay siege, Valley Fortress’s low outer walls might seem easily surmountable, perhaps even quaint. However, the fortress gatehouse and the buildings behind it are just the start of journey that only gets harder the further you progress.

That first step isn’t as easy as it looks, either: The gatehouse wall is well defended, with cannons staring directly at the siege towers either side. The west wall is similarly prepared to repel invaders, and while the east wall’s defences are comparatively inviting, there’s a considerable distance between the east wall and the first two control points. 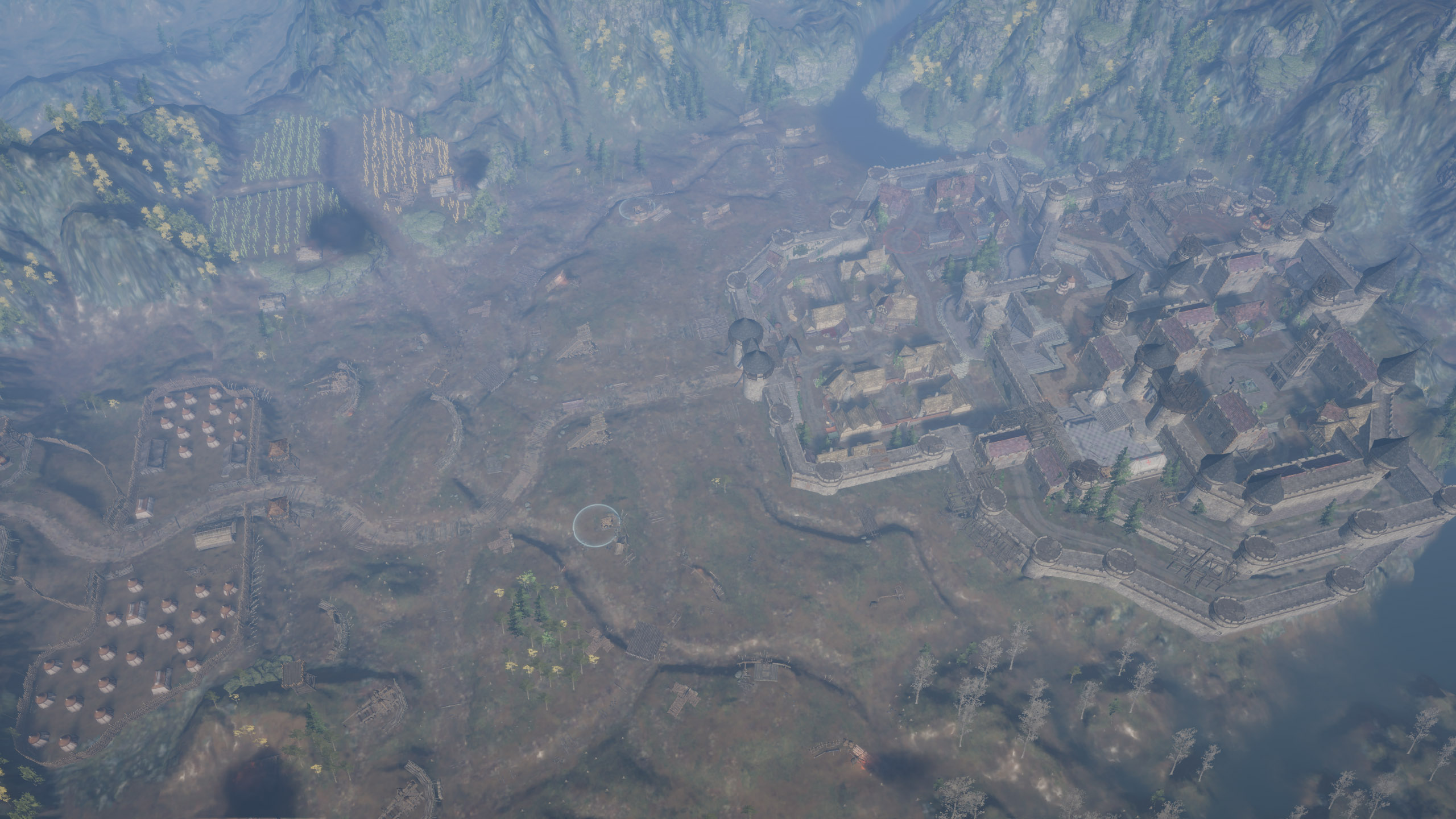