We so often imagine Roman gladiators fighting for survival in the Colosseum, but don’t give much thought to their lives behind the walls of the epicentre of legendary and brutal battles. From a short lifespan, to achieving fame and fortune, the life of a gladiator was full of highs and lows.

Let’s explore the lives of the inspirations behind the newest fighters looking to prove themselves in Conqueror’s Blade: Colosseum, and learn just how a gladiator would spend his days.

A Life Short-Lived (But Well-Lived)

The life of a gladiator was brutal yet brief. The typical Ancient Roman fighter would not expect to see thirty years of age, usually succumbing to the horrors of the gladiator games in their mid-twenties. As such, an estimated 400,000 gladiators were killed during the time of the Colosseum battles between 80 AD and around 400 AD.

Historians estimate that one in ten bouts left a gladiator dead, but the loved ones the fighers left behind weren’t left with naught. Some gladiators actually organised themselves into unions, thinking of their plight as a brotherhood of sorts. Leaders of these unions would be elected, and when a gladiator was killed in battle, the members would ensure they received a proper funeral, a tombstone inscribed with their achievements, and that their family were well compensated.

It wasn’t all death and despair, however, as gladiators also recieved massages, access to hot baths, and, often, celebrity status. They were essentially sex symbols of their era, with many female fans wearing jewellery dipped in the blood of gladiators, or using cosmetics mixed with their sweat. 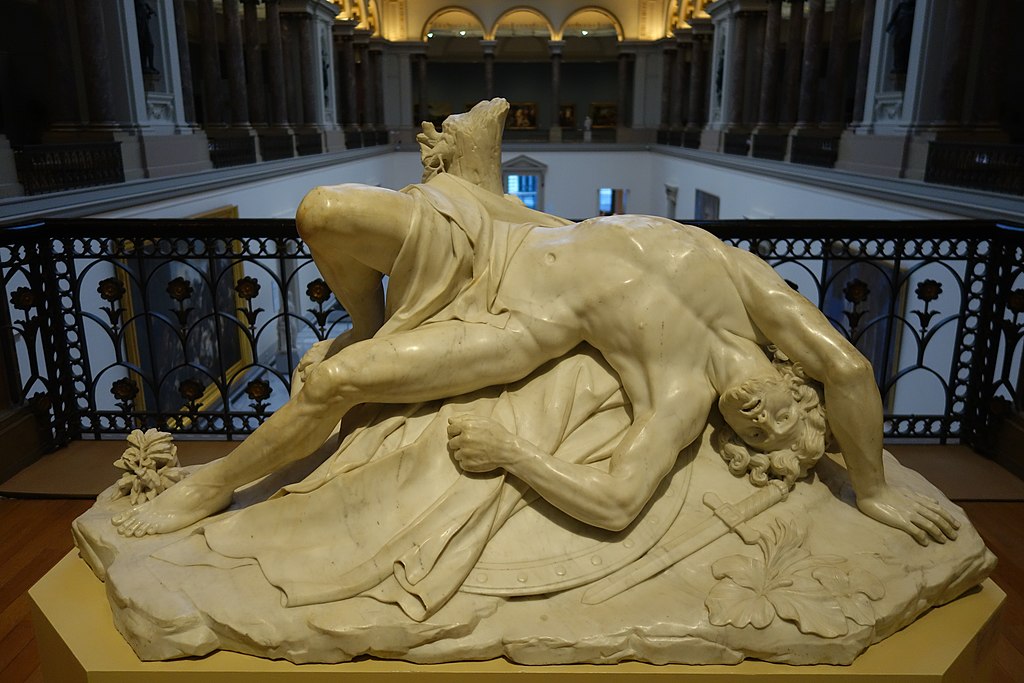 As well as the accolades and attention that came with being a gladiator, they also ate three square meals a day, although no one was allowed to speak during mealtimes. While the diet of an elite athlete is now thought of to as varied and including fish, meat, dairy, and vegetables, analysis of bones taken from a gladiator grave site in Ephesus (now in Turkey) revealed that their diet was far different. They mostly ate carbohydrates such as beans, barley, and wheat, and there was little sign of meat or dairy products.

Despite this surprisingly lean everyday diet, great banquets were held for the gladiators on nights before bouts with the understanding that this could be their last meal.

Too Close for Comfort

Gladiators weren’t housed in style. They slept in three-square-metre cells, often doubling up on occupants. The cells were located in their own wing, separate from the wings holding bigger rooms for the trainers and honoured retirees who specialised in teaching their signature fighting style to newcomers. The veterans’ furnishings were comfortable, and they were given real beds, unlike the gladiators who most likely slept on the floor.

Gladiators would spend most of their time in these cells if they were not training, fighting, or eating. 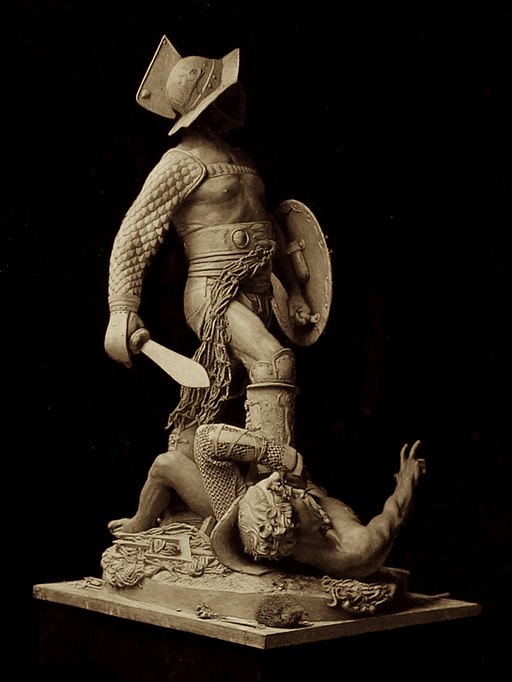 The Gladiators by Jean-Léon Gérôme (1878 AD)

More than one hundred gladiator schools were built during the time of the Roman Empire, and here the rigorous training would separate the wheat from the chaff. A gladiator’s training was intense, and their fitness was honed over time depending on their class. There were several great gladiator training schools known for producing the finest fighters, with the first and greatest of these being the Amphitheater of Capua, founded by Gaius Aurelius Scaurus in 105 BC.

Check out more Conqueror’s Tales about the Ancient Roman Empire and its gladiators with our look at the gladiator games, and keep an eye out for more!