Conqueror’s Blade: Colosseum has opened and a new era of glory awaits. Inspired by the legendary battles of Ancient Roman gladiators, this new 6v6 Colosseum Mode pits players against each other and a new set of NPC threats.

We sat down with Anton Mamhionov, Creative Director at Booming Tech, and Bing Sheng, Level Design Leader, about the inspiration behind the Colosseum Mode, and insight into the mode’s future.

Where did the inspiration for Colosseum Mode come from; did the Seasonal theme come around to fit the idea of arena-based battles, or was the new mode born out of the concept of the Season?

ANTON: The team had a discussion about introducing the Colosseum Mode around a year ago as something that would be fascinating to try in order to shake up the classical Siege gameplay of 15vs15 and try out small-group competitive matches with some cool historical settings and game features. Initially, we were inspired by Roman gladiators and decided that it would be amazing to try out in our game. 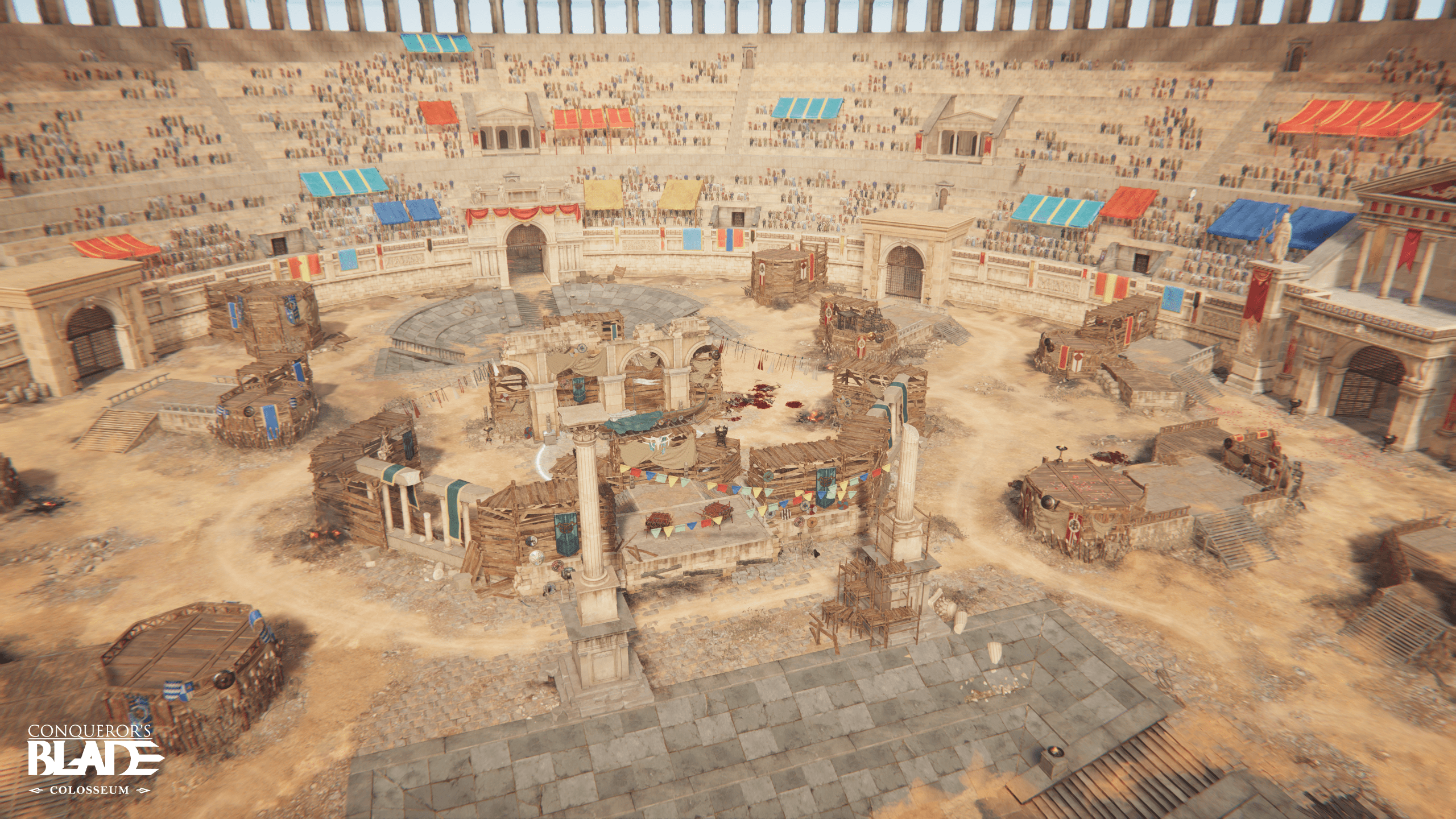 How do you want players to feel when they play this smaller and more intense mode?

ANTON: We hope that players will have action-packed gameplay with minimum wait time—just action, pure fun, and tactical decision-making. With fewer players in one team, each decision made is much more impactful, and it brings a feeling of a much more personal contribution to your team's victory.

The cheering crowd is a great addition to the Colosseum Mode, making it seem like more is at stake and that players need to literally ‘perform’; what do you hope participants think about this feature?

ANTON: We truly hope that the audience will bring some new dynamic feedback thanks to the audio and visual design—-the crowd will cheer for players and highlight hero kills and scripted events on the map. We hope that players feel like gladiator superstars who fight for fame and glory. 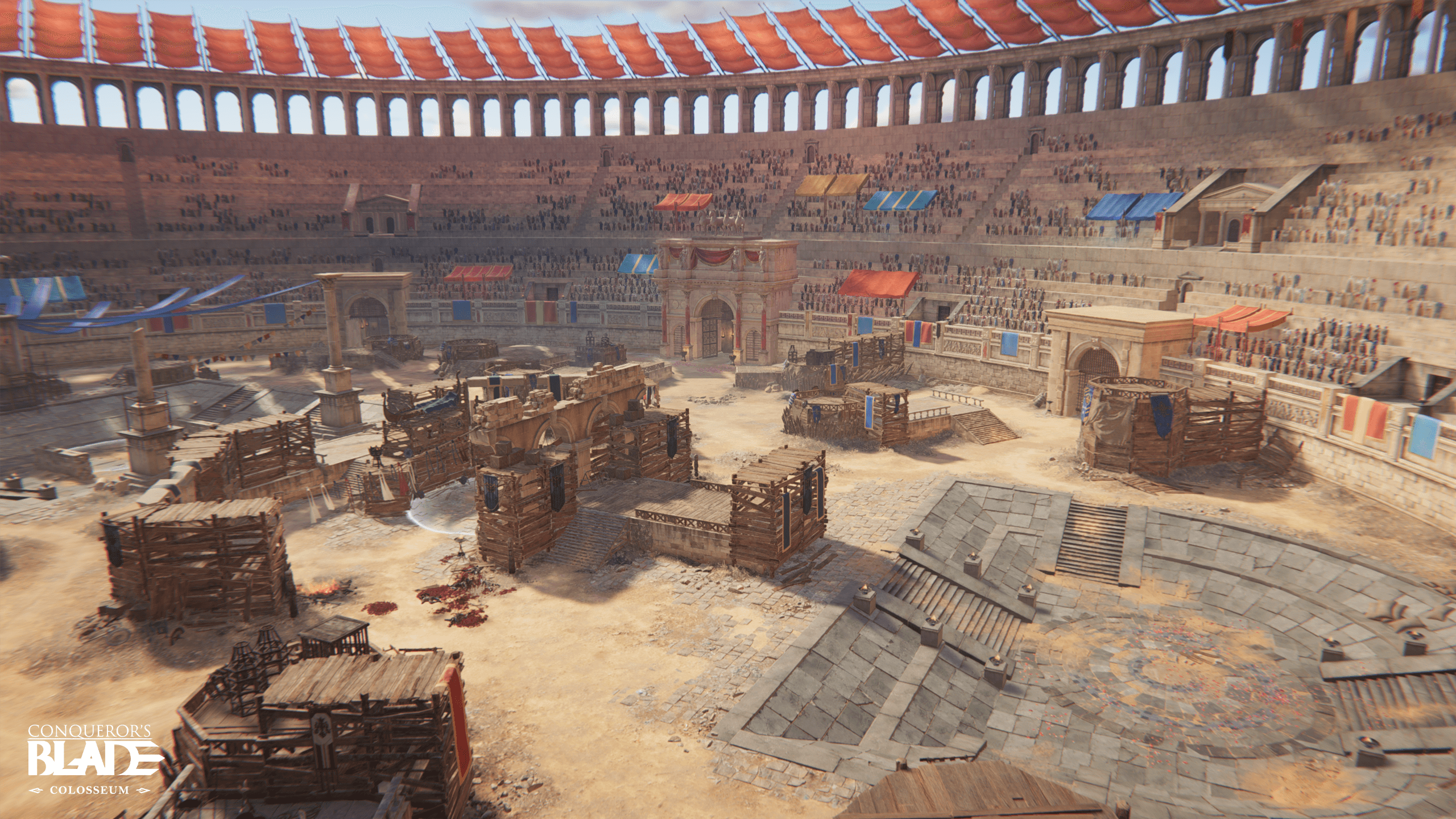 Do you have plans to expand the Colosseum Mode map roster?

BING: Our current priority is to explore the gameplay side, polishing this new gameplay to a mature state and bringing a better matchmaking experience. In the meantime, we will also use the current map to experiment with more interesting gameplay.

Why the decision to ban Cavalry Units in the Colosseum Mode?

BING: Even with all the restrictions in the game, cavalry is still a very powerful presence, and we don't want the mode to become unruly at the start, so we have disabled players from bringing their own cavalry. Players can complete the game's PVE mechanics [such as defeating the NPC Gladiators] to earn bonus cavalry regiments, which in turn can change the tide of the battle and the pace of the match.

Have you considered adding more features to the Colosseum, for example, pits and other environmental hazards for players to use to their advantage?

BING: More interesting playable content will be explored in the future, adding elements that have never been seen before.

What other potential future improvements or changes do you foresee for Colosseum Mode?

BING: What's certain is that we'll try to add more contested resources and manipulable mechanisms to the game in the future to increase the fun and pace.