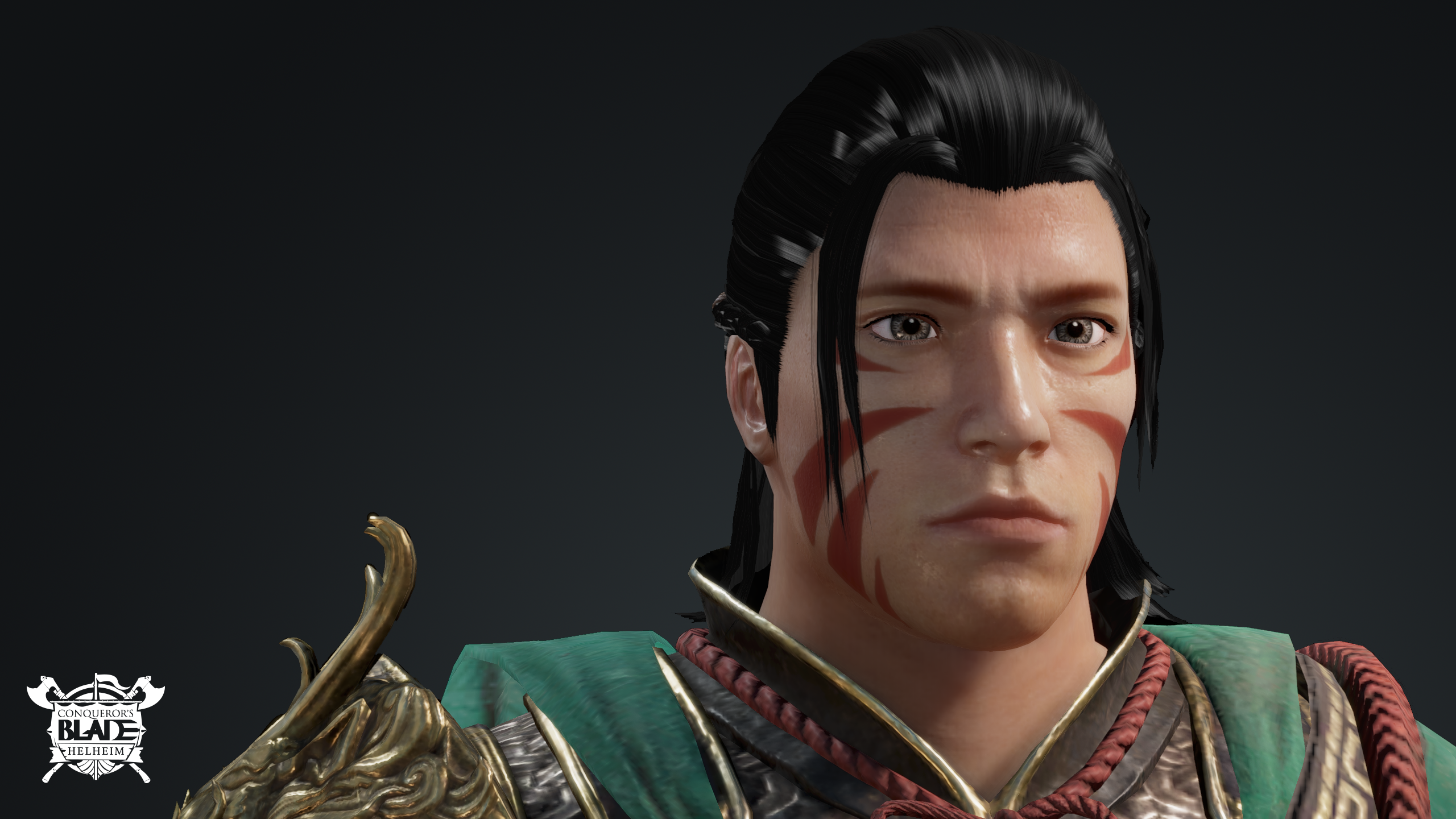 Claim FREE Golden Keys when you spend Sovereigns at the in-game Store before September 1 (08:00 server time), along with bonus items including an Emote and Avatar! If you dared to dive beneath the depths in the Spawn of Loki Fortune’s Bounty, then your good favour carries over.

Check out the details below:

Collect Three Kingdoms-inspired cosmetics when you pick up the Three Dynasties Attire Chest before September 15 (with maintenance).

The noblest reward is the Ascended General Hero Attire, named for the legendary hero Wu Sheng who set out from his mountainous village to defend against a rebellion, saved the empire, and became the most honoured soldier in the realm.

Three Dynasties Attire Chests have a chance of containing: 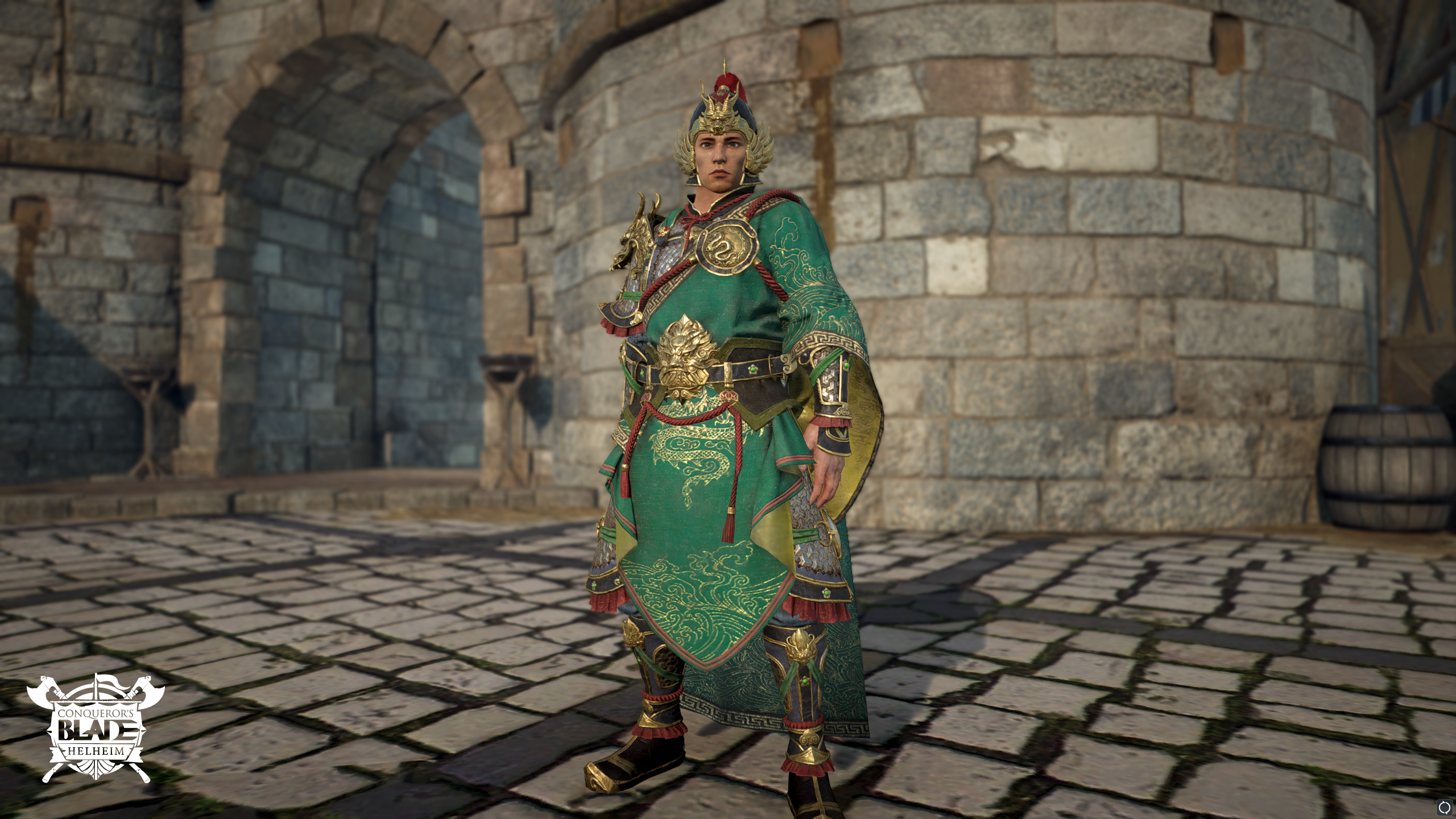 Enjoy the Three Dynasties festivities, including events until September 15!