A Doctrine is an item that can be applied to your units (via the U interface) to provide them with powerful battlefield abilities, these can be acquired through the new War Scholar interface. Units can only have up to five active Doctrine at a time. By replacing one, an old Doctrine is permanently lost. Unwanted Doctrines can be dismantled for a chance of getting new ones through the War Scholar interface.

A Signaculum is an item that gives a 5% discount to the Honour cost of unlocking a random unit. Up to 20 can be used (by right-clicking or via the Unit screen - press U) to reduce the Honour cost to zero. There are two types of Signacula, blank and unit-specific, which can be obtained via the new War Scholar interface. 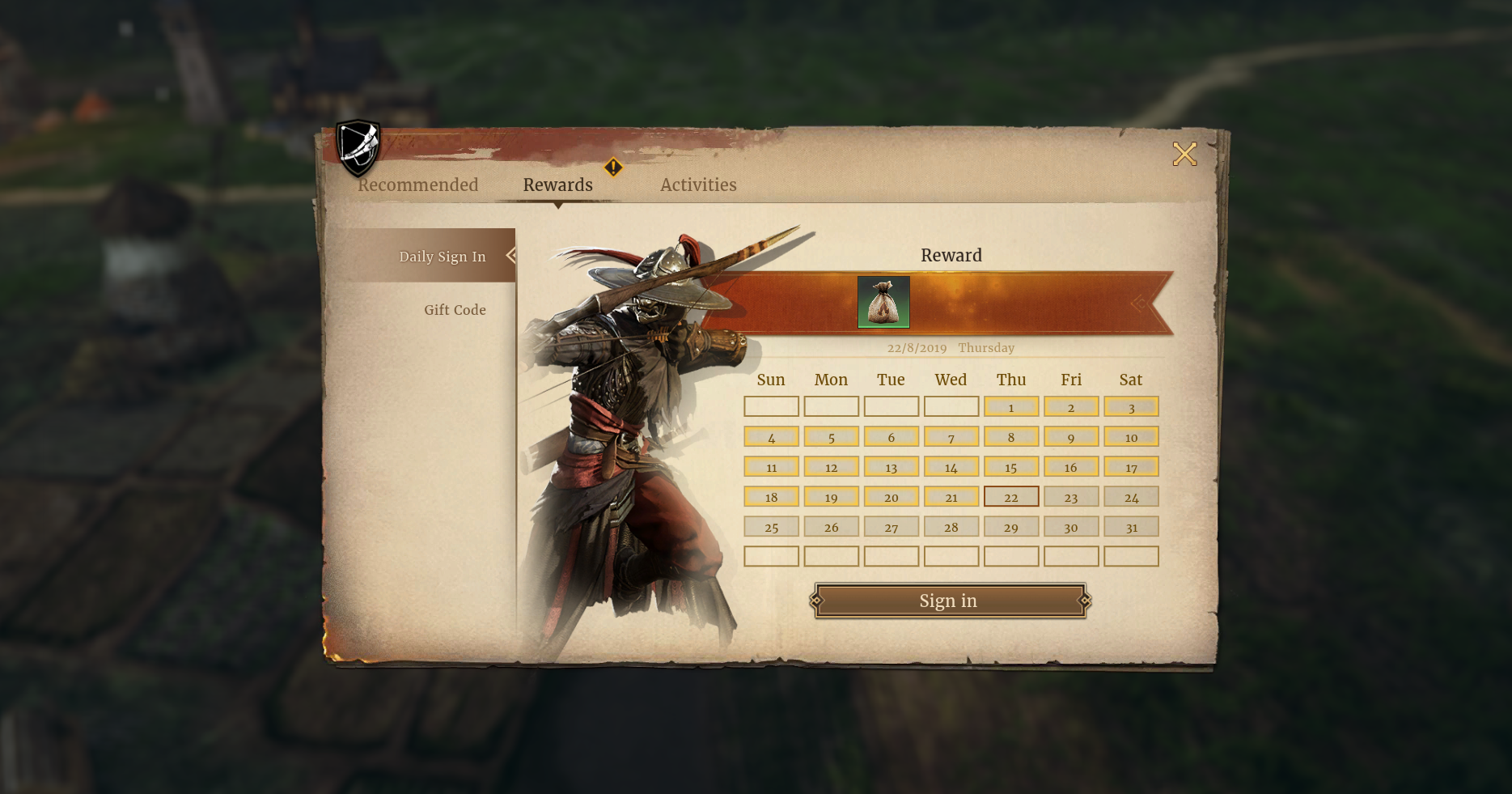 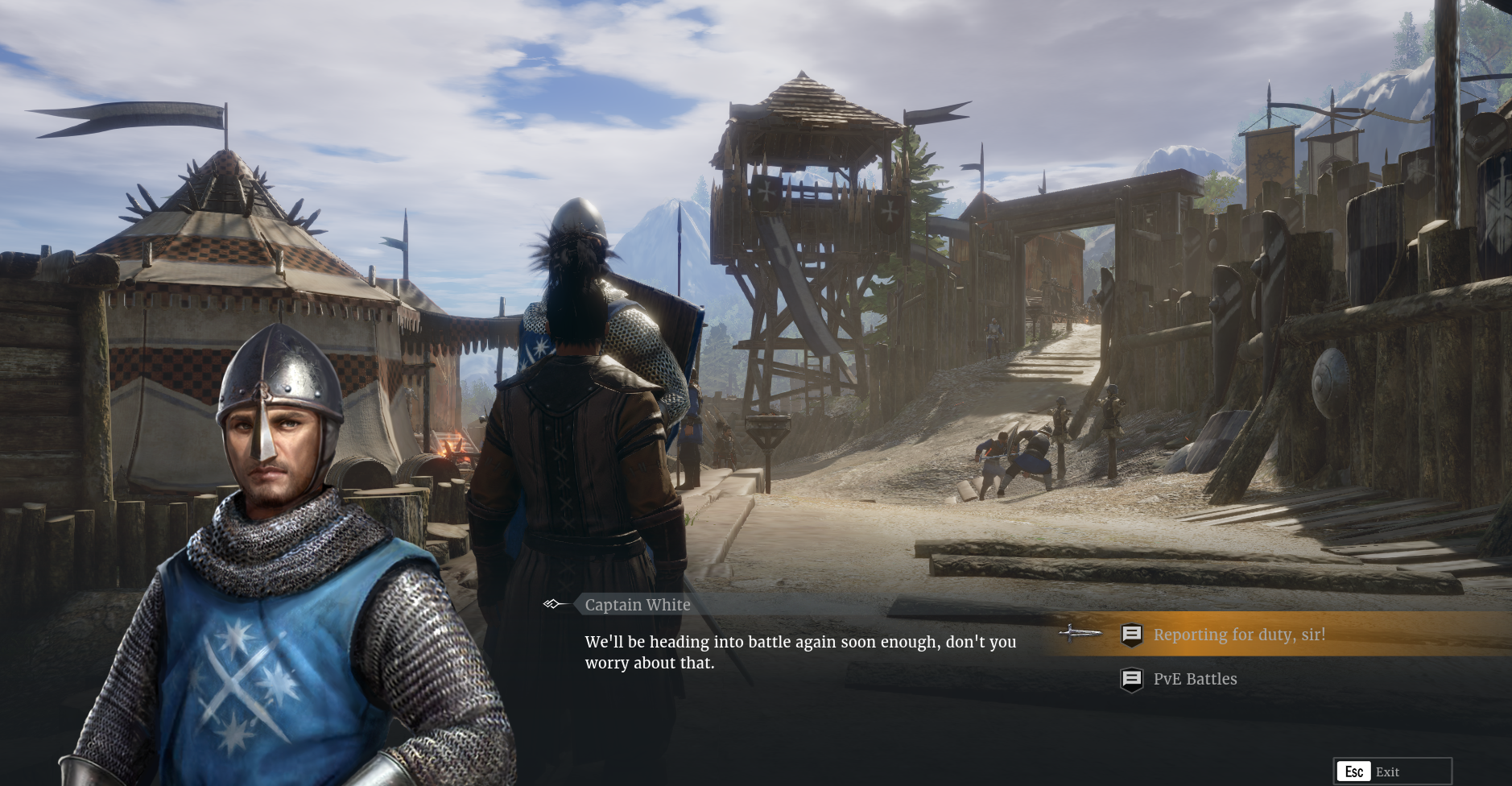 Added 4 Trade Colonies inside the Borderlands:

The score system has been refined to better tally together your results based on your battle points, round points and outcome points. We will release an article fully detailing how this system functions in the near future.

New Items in the In-Game Store

Cross-region Migration Tokens: Use this item to move your camp across regions. Cooldown is 72 hours.

In order to protect the safety of your currency, we have set a limit to the amount of Bronze Coins, Silver Coins, and Honour that can be accumulated. Once you reach the limit, you cannot collect any more of the currency. Normal players will not hit this limit.

A new system allowing you to recondition equipment to help with the loss of equipment durability.

A battle supervising system was added to Territory Wars to help give houses and commanders an overview of what battles are taking place.

Rights and Duties of Marshal:

The ownership of the city is decided on the contribution during battle. Houses with the highest contribution own the city. When multiple fronts exist, contributions of each battle line will be added and then ranked.

Leadership now restricts the amounts of units you can carry into the open world.

Only honour awarded from battle settlements will be calculated into your Honour weekly cap. Daily quests, weekly quests, fief quests, secret vaults, and Honour reward items will not be included.

When you reach the Honour weekly cap, your Honour rewards from battle settlement will be converted into Bronze according to a certain ratio which is currently 1 honour to 3 bronze.

You can continue to collect resources from the place where the resource points already exhausted using an extraction token but production will be halved.

Added a switch to refuse all friend requests. If you turn this switch on, no one can add you to their friend lists.

(Please note: If player A and B added each other to their friend list they will stay as friends after this update. If A add B to his friend list but B didn’t then B will be cancelled from A’s friend list and waiting for B to accept his friend request) 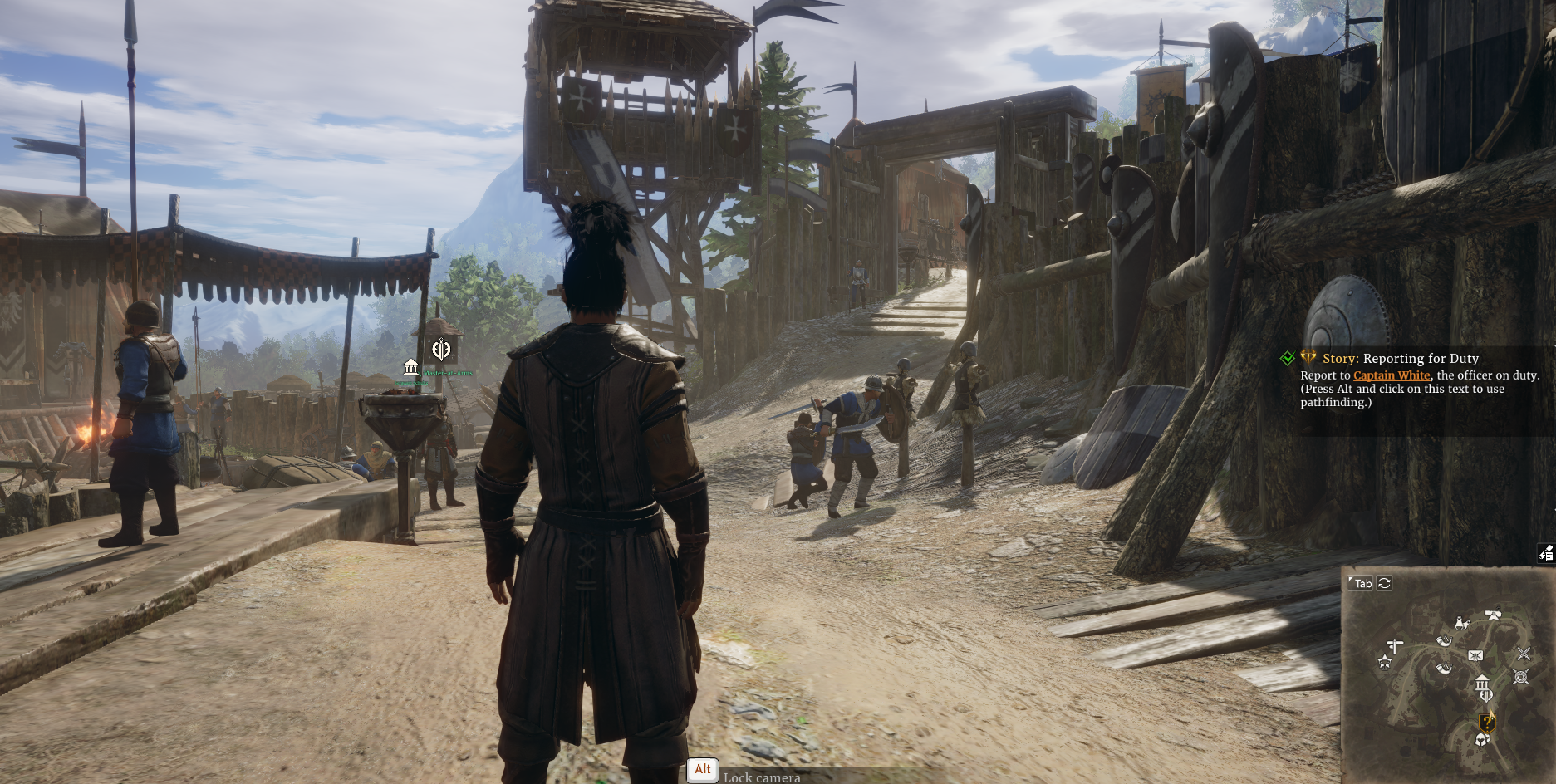 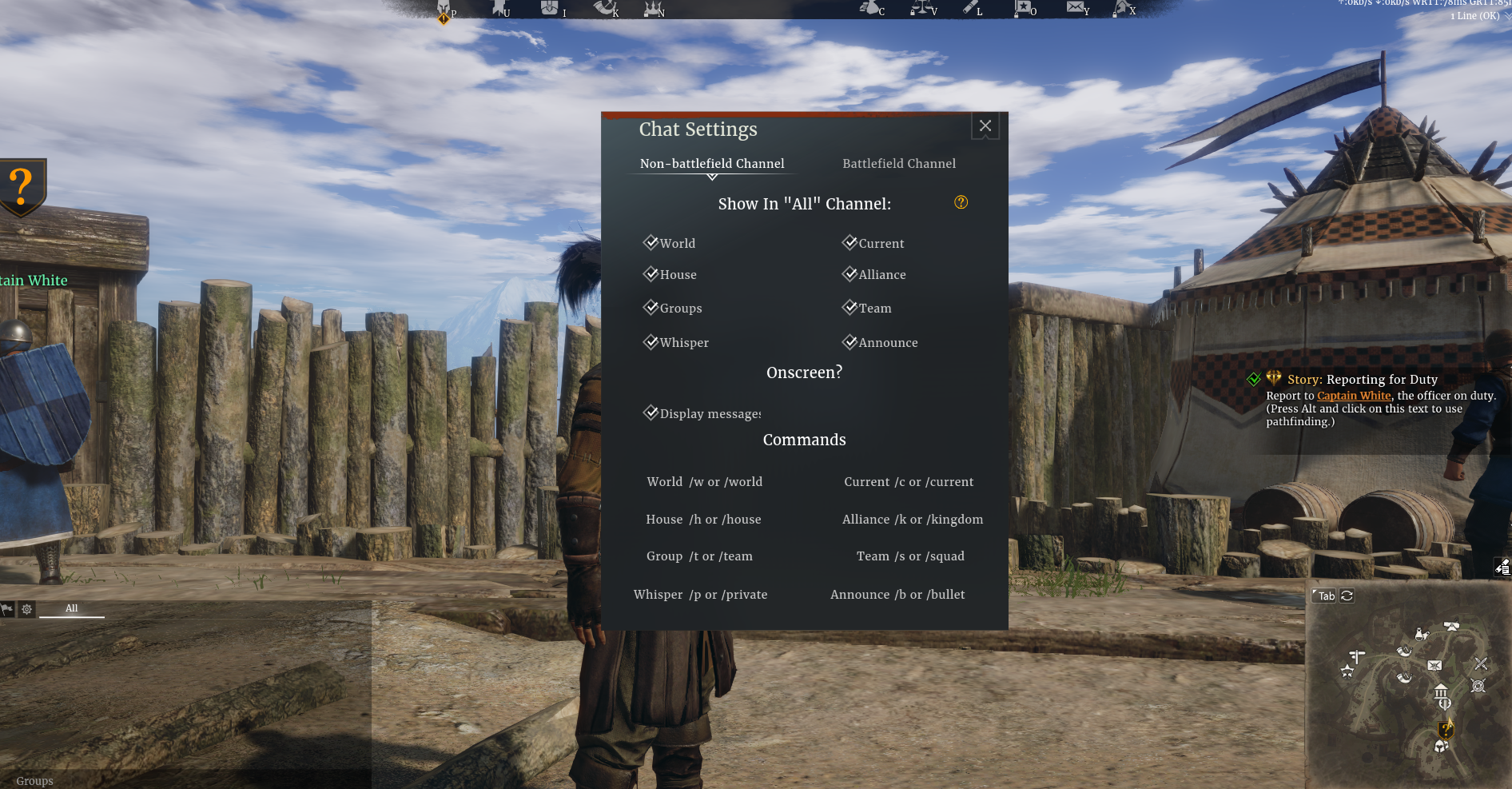 Buy or Sell at the Market

Some Item Suggested Prices Have Been Removed

Some suggested price restrictions for purple and orange artillery have been removed.

Green artillery fragments have a suggested price minimum of 500 and a maximum of 1,000.

Blue artillery fragments have a suggested price minimum of 1,000 and a maximum of 3,000. 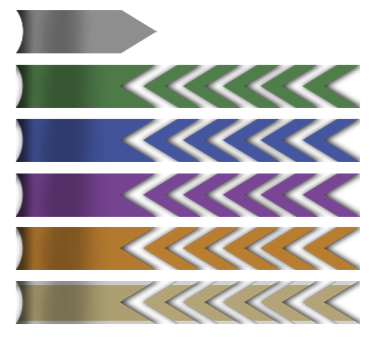 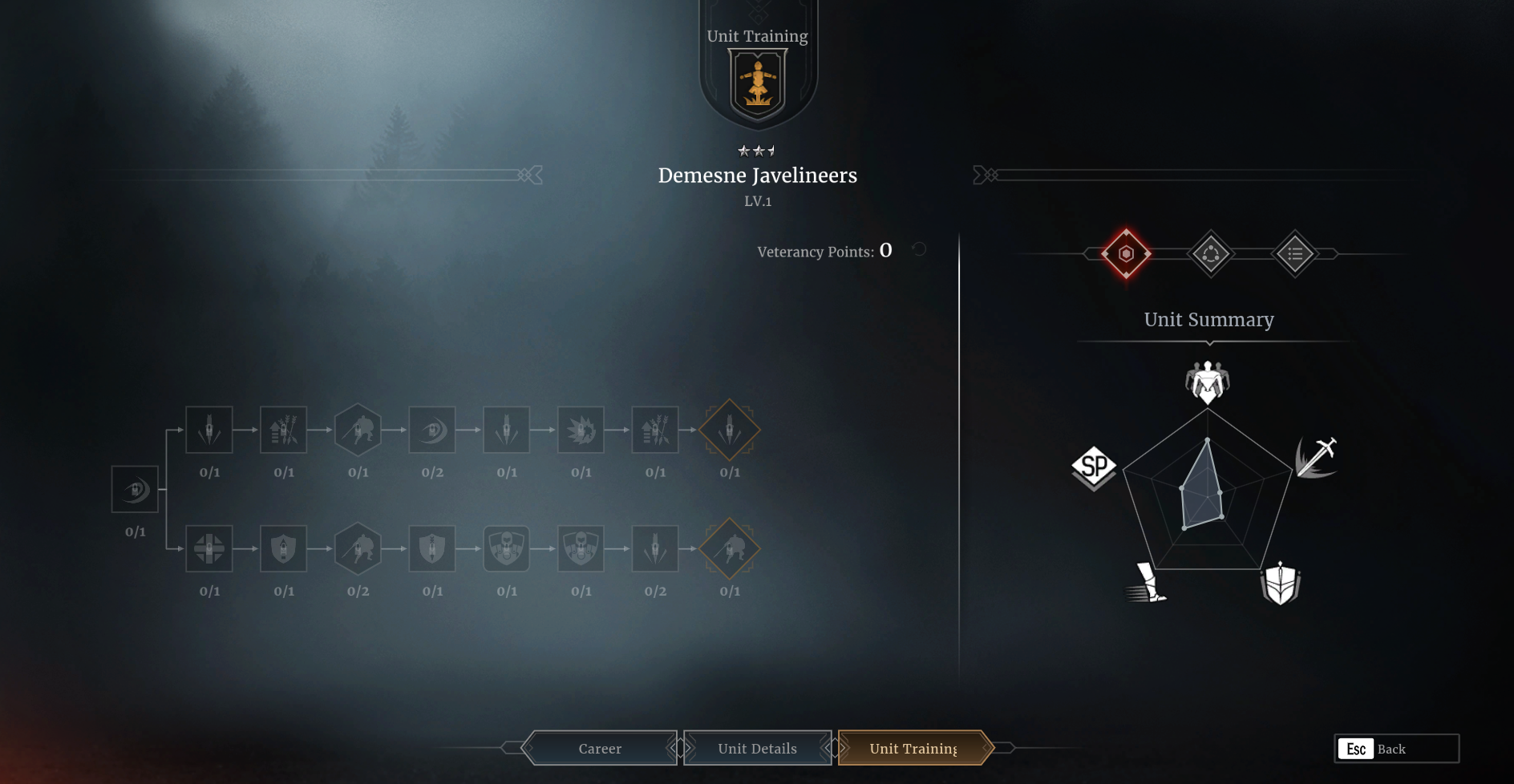 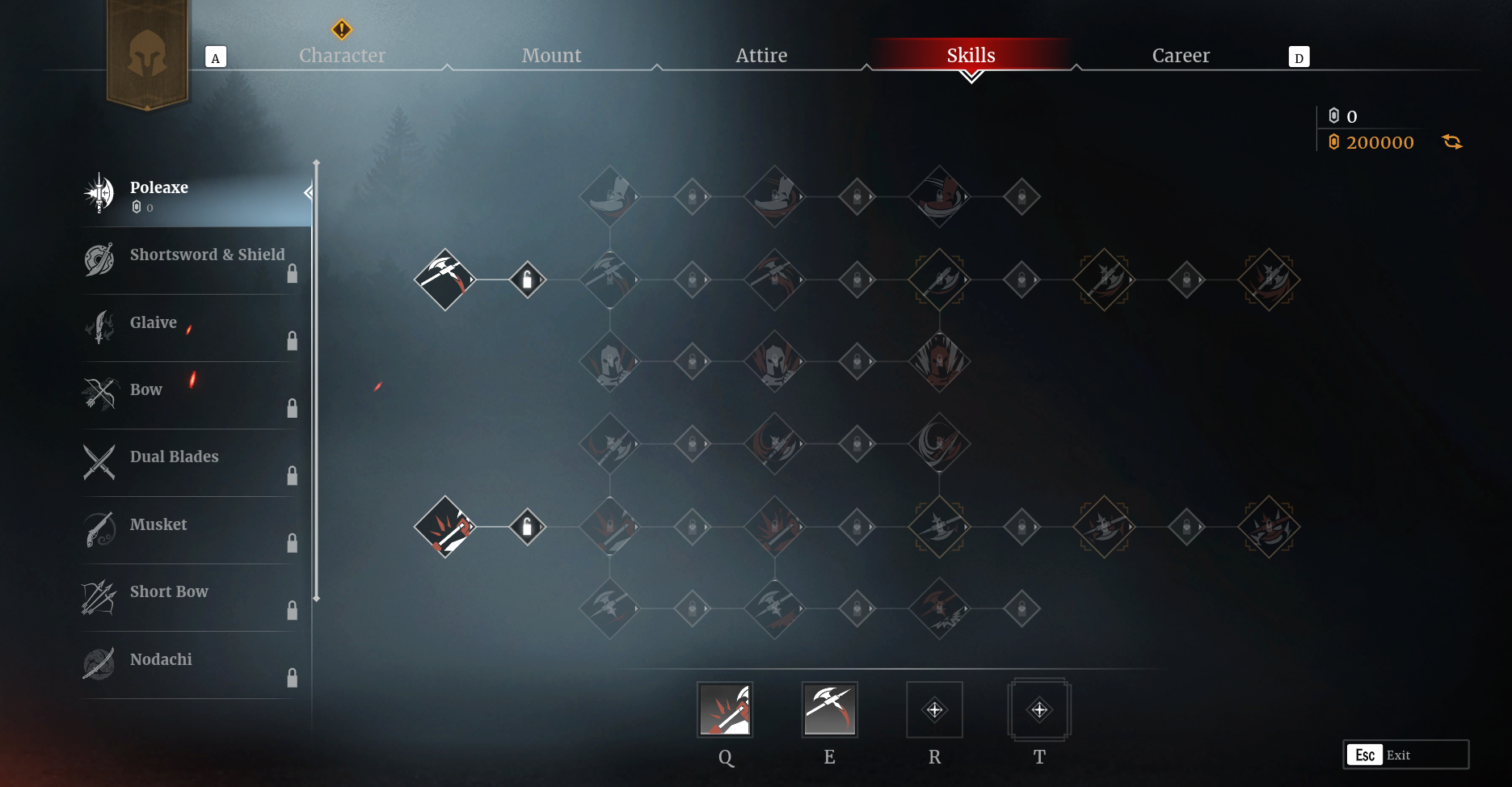 Previously only units you deployed in battle could collect XP. To meet your training needs, any undeployed units you take into battle will now also collect Unit XP as well.

We have found that units were levelling up far too quickly, so we have increased the amount of XP required to level up units. In addition, the units' level limit has been increased from 20 to 30.

Well done if you made it this far. As a reward, check out the first impressions from patch previewer Evo Loz Gaming:

Creepy Conqueror’s Tales: How to Spot a Vampire