The Battle Pass allows you to earn extra rewards this Season by completing Seasonal Challenges and amassing Glory. Storm through dozens of tiers of exclusive Viking-inspired rewards like new Emotes, Einherjar Unit Attire, Thunder's Call Unit Banner, the Horned Gulltoppr Mount Set, the Thor-inspired Bringer of Thunder Hero Attire, and so much more.

You can also draw more Blades to exchange in the Seasonal Store for other rare rewards, including brand-new and Viking-inspired weapon skins and Antique variants of attires and weapon skins inspired by Season VII: Wolves of Ragnarok. 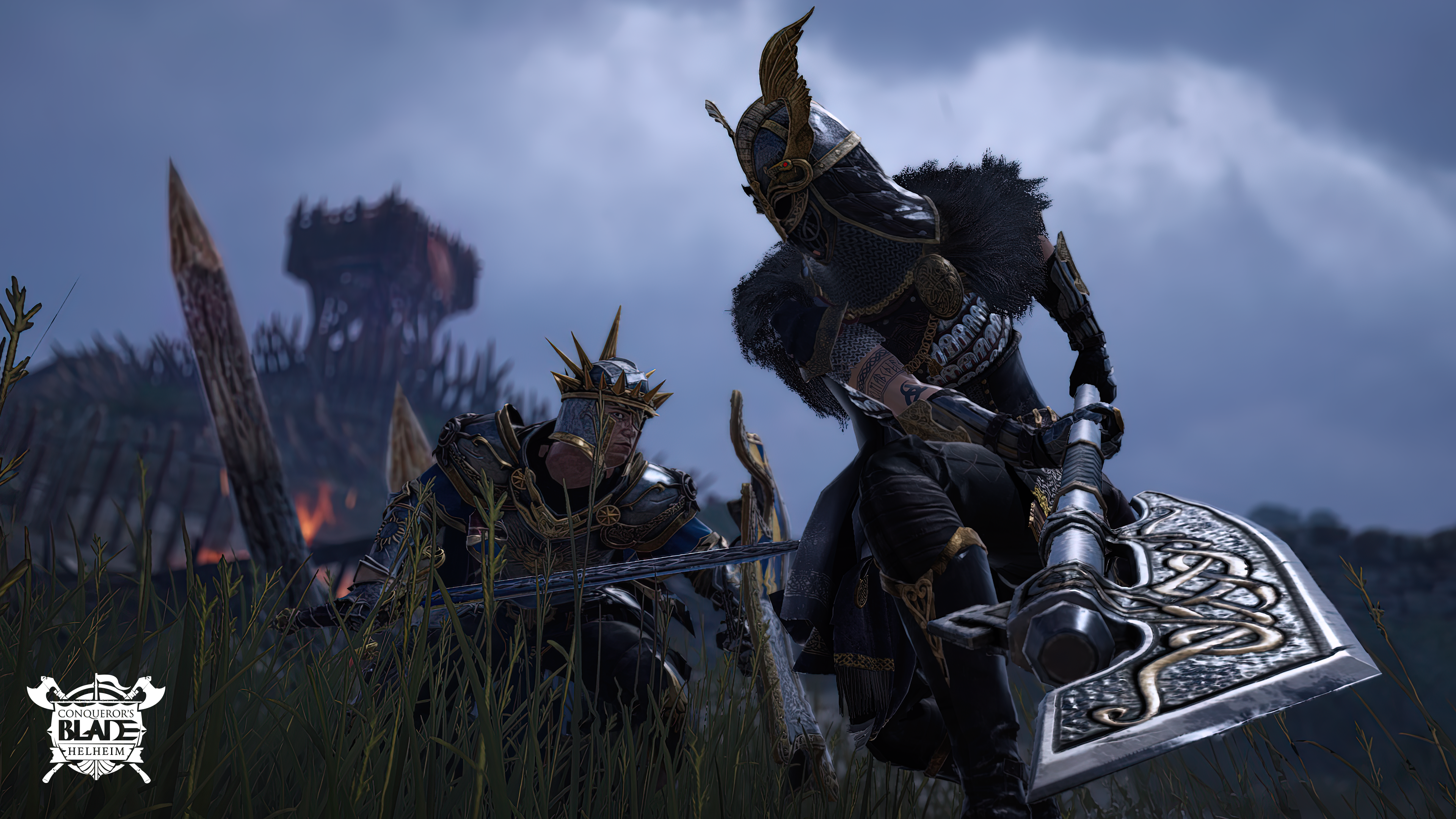 This Battle Pass is only available during Conqueror’s Blade: Helheim. The Season is due to end later this month, so don’t delay!