A new monster has been unleashed. Go beyond myth with the Spawn of Loki Limited-Time Event between now and September 1! Tackle quests, claim free loot, and acquire mystical items from phenomenal events and sales.

For a limited time, you can claim FREE Golden Keys when you spend Sovereigns at the in-game Store.

The more Sovereigns you spend before August 18 (08:00 server time), the more Golden Keys you receive - along with bonus items including Lotus Water and the Dragon Garrison Unit Attire! 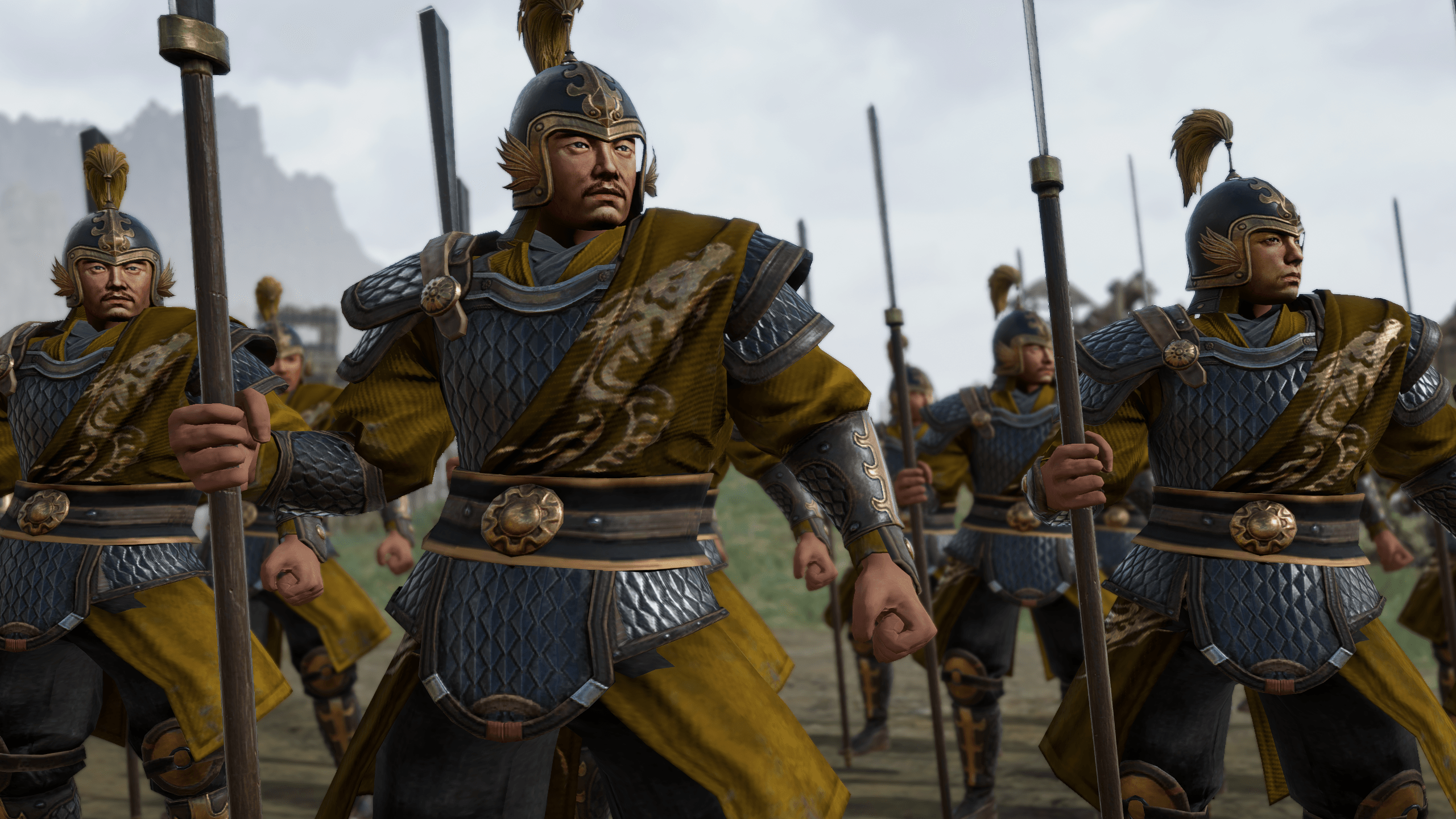 Check out the details below:

The depths of the ocean are home to many terrifying creatures—-and also to bountiful treasure! Dare to discover what lurks beneath with the Sea Monster Attire Chest, filled with cosmetics to dive for, before September 1 (08:00 server time).

The ultimate prize is the brand-new Midgard Serpent Shortsword & Shield, the first weapon skin to feature unique visual effects. Claim it to unleash its astounding runic power in battle!

Sea Monster Attire Chests have a chance of containing: 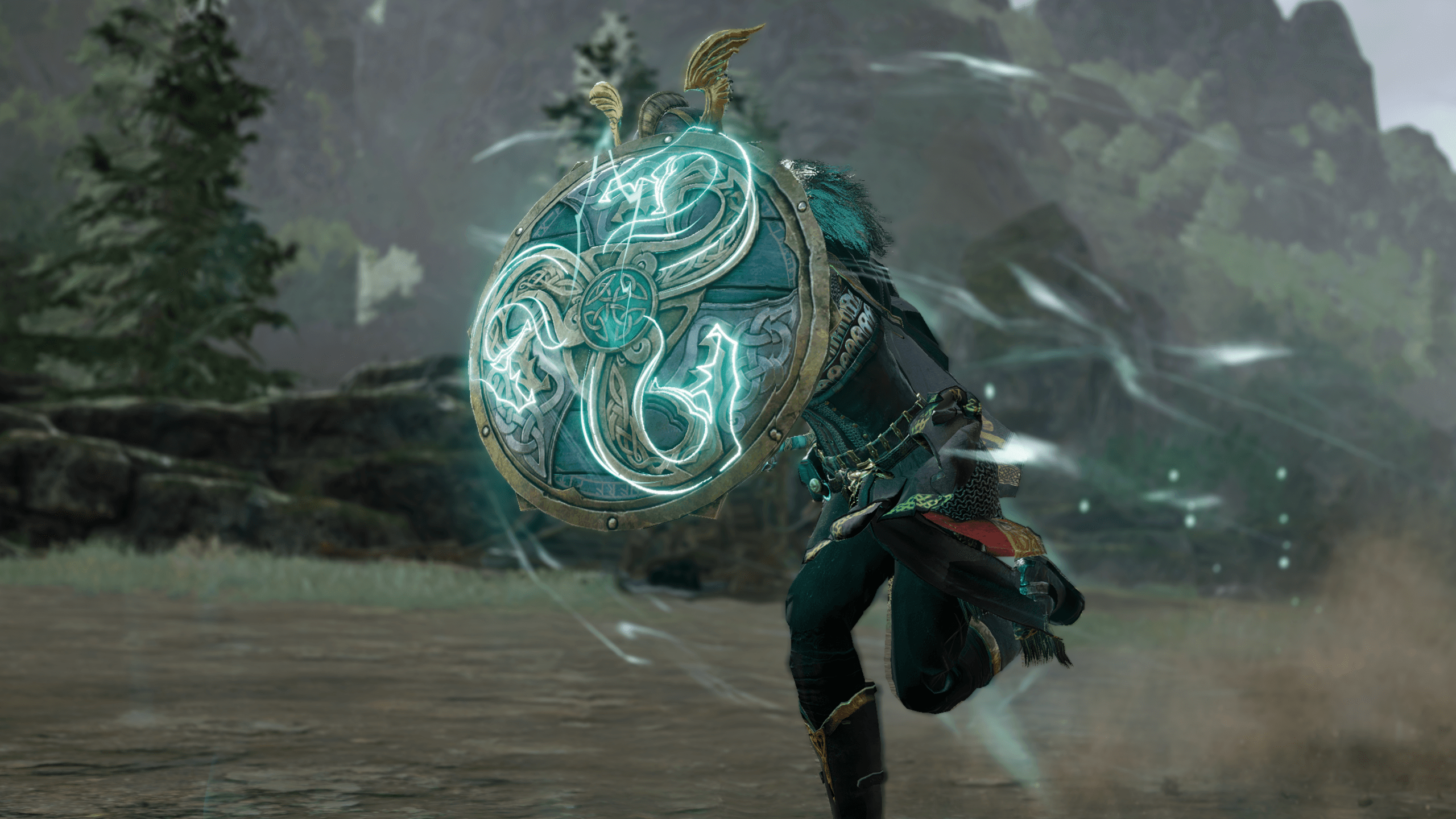 Snatch up Spawn of Loki Bundles

The riches and skill of Norse legends can be yours to possess with new bundles available from the in-game Store with up to a 12% discount! Each Bundle contains Golden Keys, which can be used to unlock Sea Monster Attire Chests throughout the Spawn of Loki event.