The Ronin Rating Rampage Limited-Time Event has begun, and from now until August 11 (until maintenance), you can rise through the ranks to earn Sakura Petals to exchange for awesome rewards, including the ultimate prize for a feudal fighter—-the Nameless Ronin Hero Attire.

Achieve an S, A, or B rating by playing Siege or Field Battles (including Free Battles and Raid on Heilung Fjord) to earn Sakura Petals. The higher the rank, the more Sakura Petals you earn (victory or defeat counts, too!). Head to the Rating Rampage Exchange to trade in your Sakura Petals for prizes!

Sakura Petals are also available for 40 Sovereigns each from the Rating Rampage Exchange.

There are three stages to work through, each containing ten rewards which can be unlocked in any order per stage. New stages will open up when you’ve exchanged a certain amount of Sakura Petals. 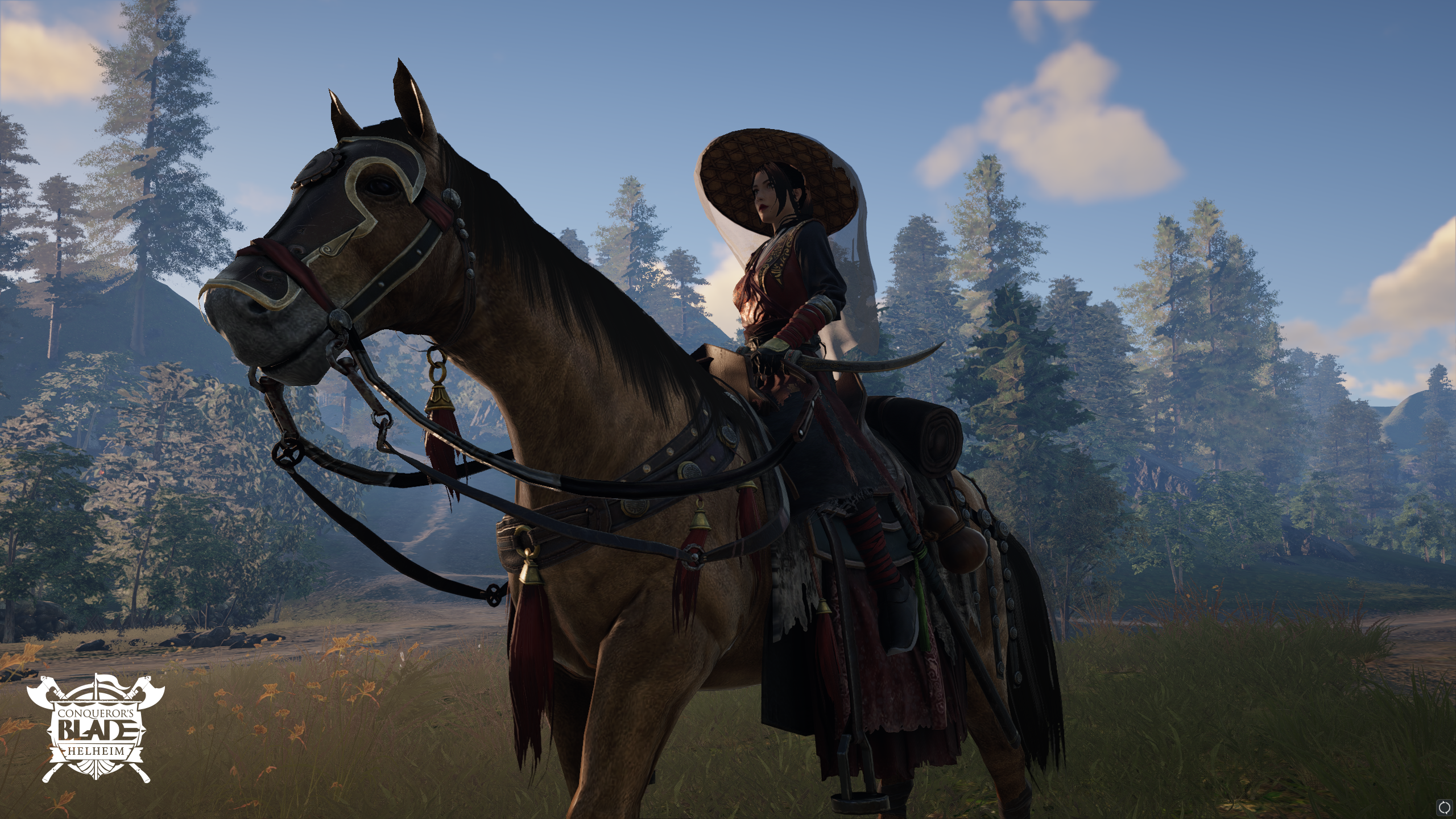 Stages will not close when another opens. You can return to redeem the other items.

Forge your path as a lone warrior throughout the Ronin Rating Rampage Limited-Time Event until August 11!