From July 14 until July 21, visit the Smuggler to stock up on limited-time steals!

The Northmen raids often prove fruitful, and the warriors have returned from their latest excursion with treasures that the Smuggler has obtained through nefarious means, and now needs to sell as soon as possible…

One of these treasures is the brand-new Cult of the Four Stags Unit Attire, exclusive to the Shieldmaidens. According to Northlander mythology, Dáinn, Dvalinn, Duneyrr, and Duraþrór are the four stags that eat among the branches of Yggdrasil the World Tree. The cult that venerates them is likely a splinter group from the Cult of Freyja that most Shieldmaidens belong to. 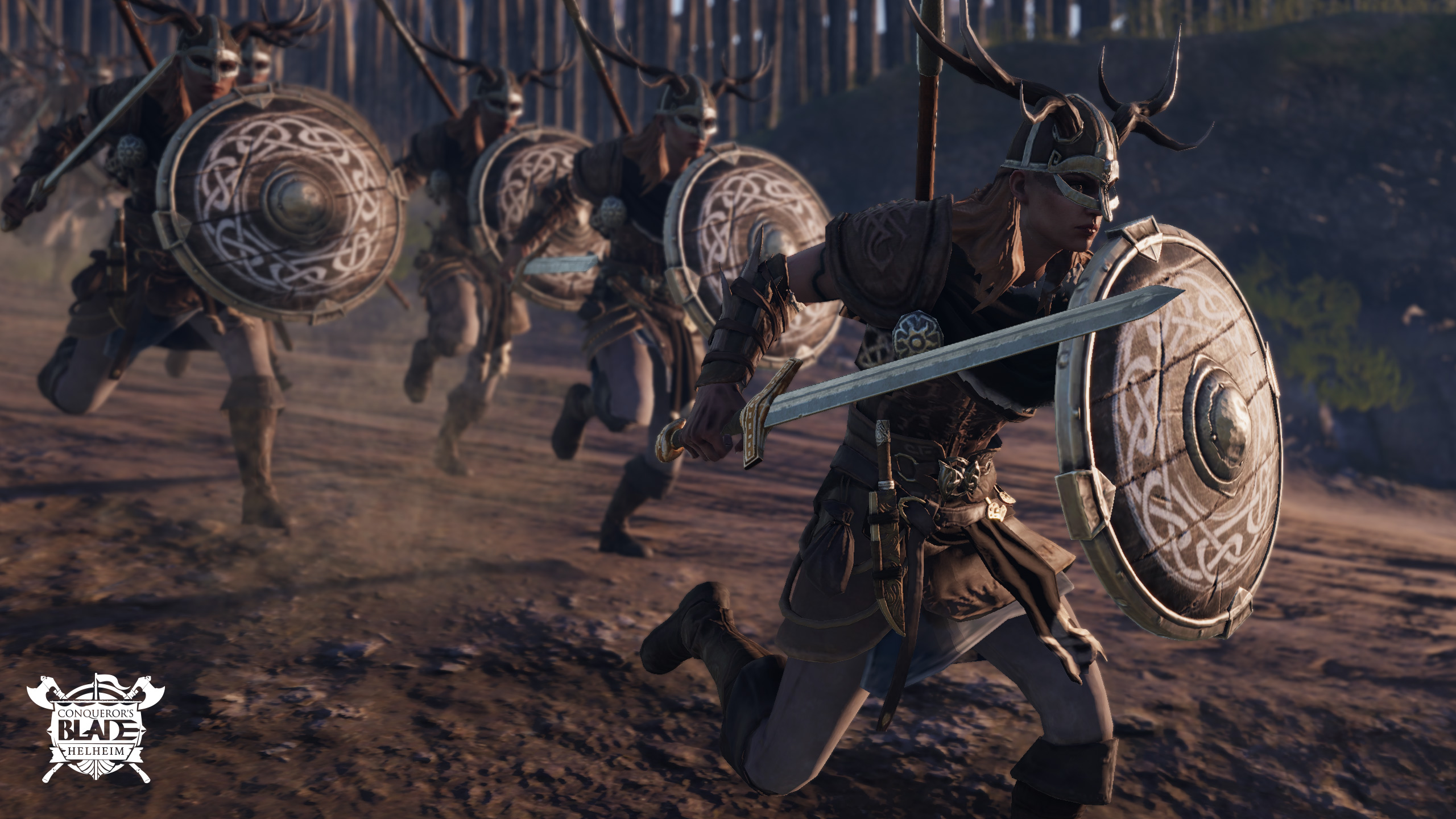 Check out the Smuggler’s goods below:

IMPORTANT: The Smuggler’s Stash and Smuggler’s Treasure are subject to a purchase limit of 50 and 30 per day respectively, and items dropped are random. Principles can be transformed into Treatise at a rate of 100:1

Refer a Friend to Conqueror’s Blade to Earn Rewards!