What’s a Viking to do after a long, hard-fought battle? Come home and drink their fill of mead from a drinking horn, of course! The Viking Age (793–1066 AD) was an era of feasting and fighting, and thus a culture of raising a drink of mead high to thank the Norse gods for a victory or good harvest was born.

Vikings loved to drink after a battle and weren’t shy about the quantity. Mead was their tipple of choice, a strong drink made from water, honey, and assorted spices. Alcohol, in general, played an important role in their culture, and their parties and festivals cemented agreements and unions.

Aside from the celebratory drinking, mead was an essential part of life for the Vikings, and they would drink it all day long. As clean water was not always available, purified alcohol was safer to drink and had a lengthy lifespan, making it a perfect beverage to take on long sea-faring voyages. Ales, beer, and mead also gave the Vikings vital calories, as food was sometimes scarce, and energy was needed for their various raiding, pillaging, and farming activities. 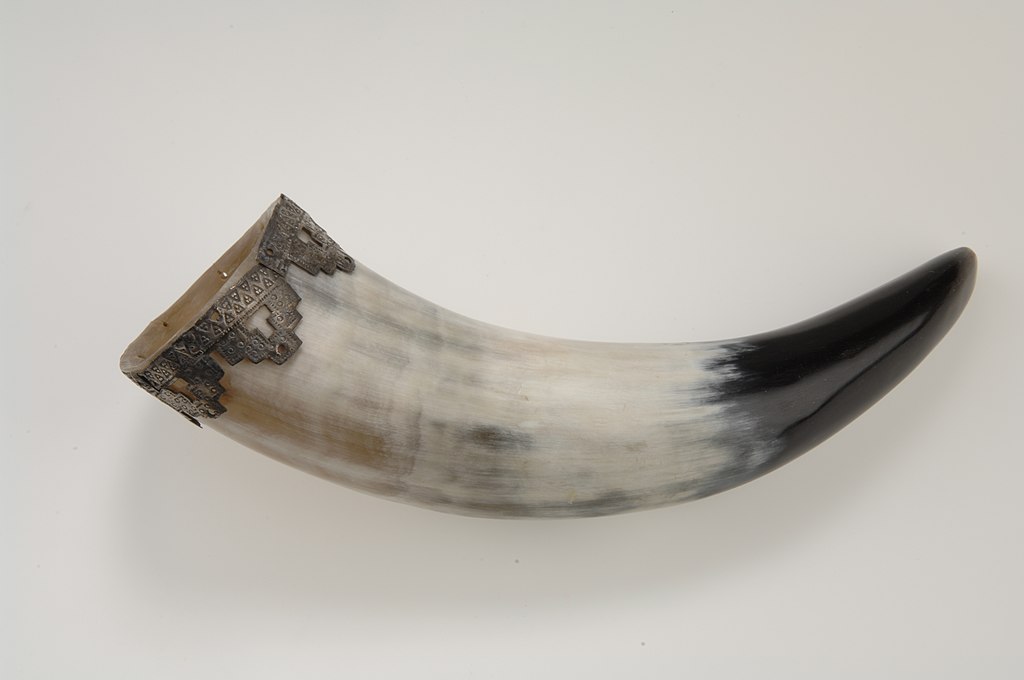 A copy of a silver-mounted drinking horn found in a grave in Björkö, Adelsö, Uppland, Sweden (via The Swedish History Museum, Stockholm)

Vikings weren't the only avid drinkers; their gods were too! The Norse gods had a reputation for their penchant for alcohol, none more so than Thor. In one legend, Thor visits the giant Hymir to get a cauldron large enough for the gods to brew beer for a huge celebration. Like father like son, as Thor’s dad, Odin (the god of drink), was reported to not eat at all, only drink!

Odin was also to thank for mere mortals gaining access to this spiritual sauce. The story goes that the Norse gods created an all-knowing being named Ksavir, whose wisdom and teachings were spread across the land. However, his travels would come to an end when two dwarves, Fjallar and Gallar, killed Ksavir and mixed his blood with honey, creating the Mead of Poetry. It was said that anyone who drank the mead would be turned into a “poet or scientist". The Mead of Poetry eventually fell into the hands of Baugi and Suttung (who were jötunn brothers) until it was stolen by Odin, who only gave it to people worthy of drinking it.

Explore the history that inspired Conqueror’s Blade: Helheim with our look at how you can participate in your own Viking-inspired Fine Festivals and much more to come!

Plunder the Hoards: Events and Sales Running ‘til August 8!