Varangian Guards are the protectors of the Empyrean Royal family, possessing fighting prowess as rich as their compensation. Unlock this new troop of fighters in Conqueror’s Blade: Helheim via new Unit Challenges!

To mark the Varangian Guards’ release, you can arm them with the exclusive North Star Shield until July 24 (23:59 server time/23:59 CEST) in-game or via MY.GAMES Market. This item will never be sold again, so grab it while you can!

The northern aurora is indelibly etched into the hearts of the Varangian Guards, and their North Star Shields display this beautiful sight. They know that one day they will return home with treasure, and once again greet the gods beneath that shimmering night sky. 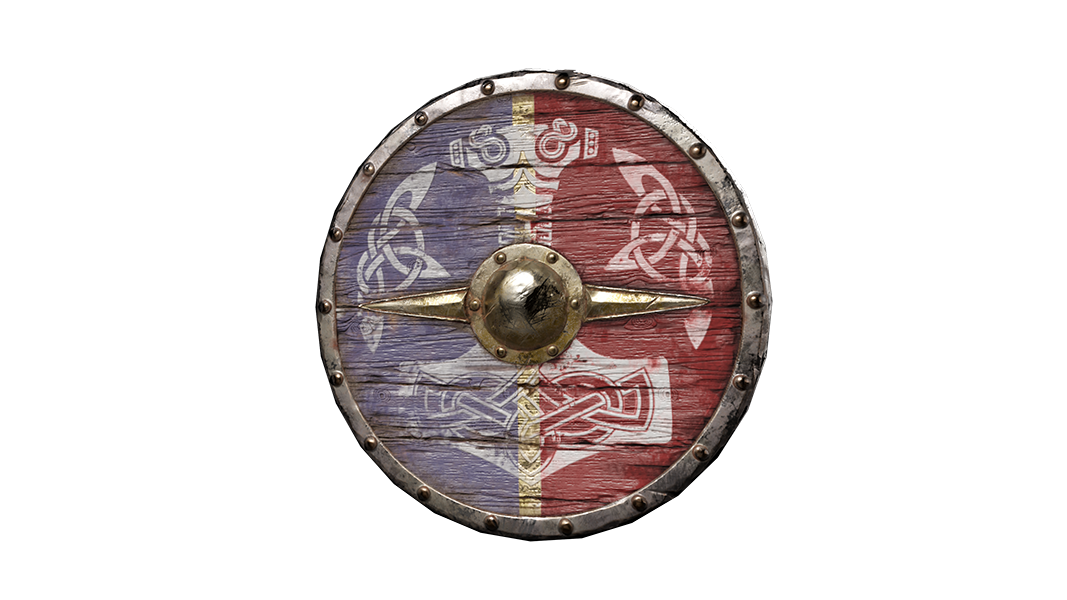 Varangian Guards can be unlocked by completing Seasonal Unit Challenges and come with a Seasonal Bonus in the form of Leadership requirements decreased by 10 points for the duration of Helheim.

Varangian Guards are heavy infantry soldiers, deemed to be the finest warriors the North has to offer. Well-equipped with swords, shields, and two-handed axes, they are the ultimate deterrent to threats against the realm. These mercenaries swore an oath to protect the royal Empyrean family, and maintain the stability of the kingdom while doing so. The Varangian Guards are devoted but deadly and use their highly effective Rage mechanic to strike fear into the hearts of enemies.

Able to wield both defensive swords and shields and offensive axes, this unit can switch between protecting and attacking with ease.

While this band of fighters may appear to be invincible, once their Rage is spent, they must return to wielding far less dangerous swords and shields and resign themselves to protecting their commander instead of all-out brawling. 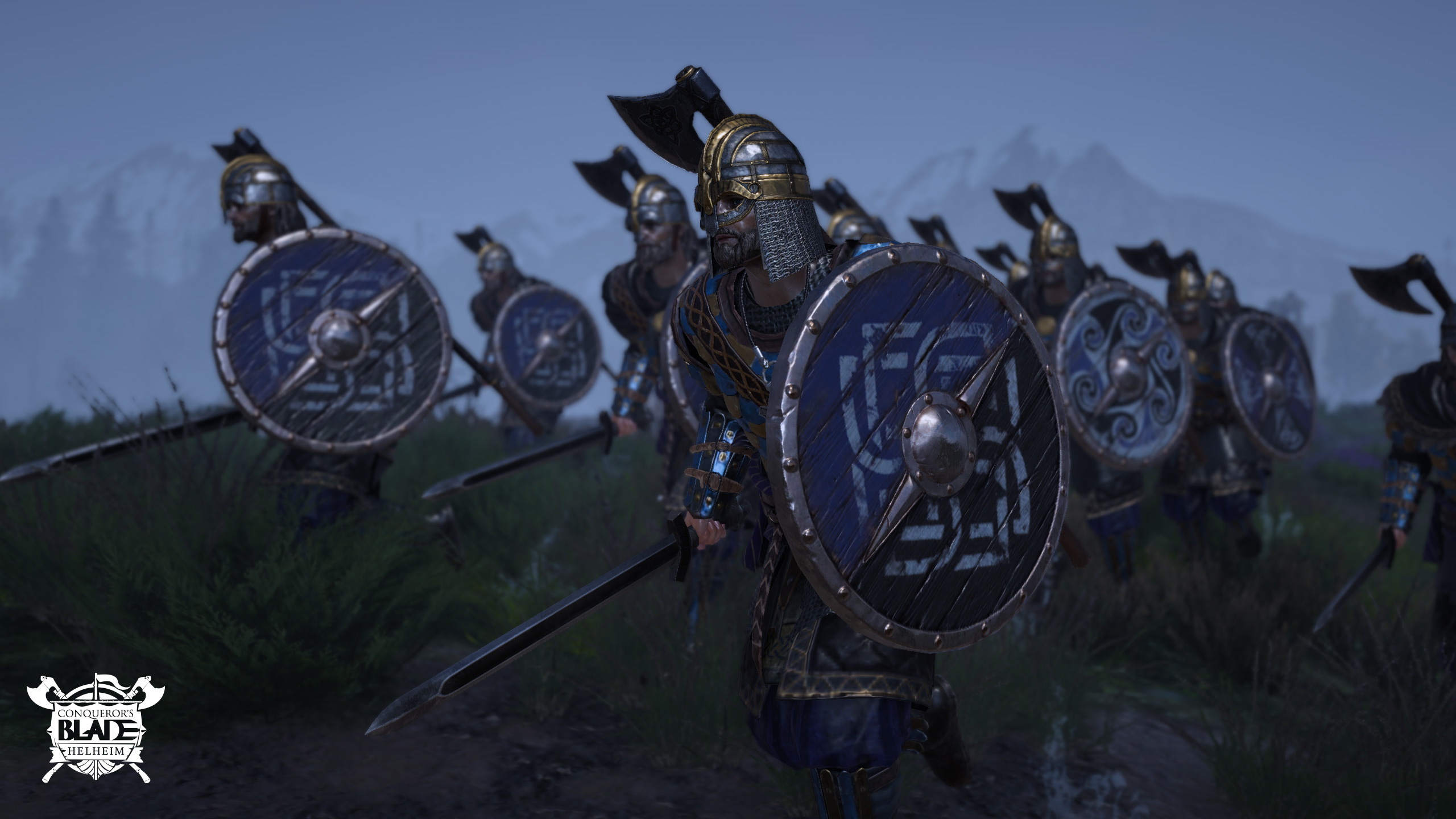 Varangian Guards are available to unlock via Unit Challenges now.

Behind the Scenes: Helheim Weapon Skins