Huskarls are the loyal and formidable personal guard of Harald the Slaughterer, outfitted with the finest armour and engraved weapons to show off their prowess to all. Unlock this new band of warriors in Conqueror’s Blade: Helheim via new Unit Challenges!

Huskarls can be unlocked by completing Seasonal Unit Challenges and come with a Seasonal Bonus in the form of Leadership requirements decreased by 10 points for the duration of Helheim.

Huskarls are considered to be some of the most fearsome fighters in the entire Northlands. Dedicated to their leader, Harald the Slaughterer, they follow him through all his battles, battling steadfastly by his side to expand their resurgent kingdom.

Able to use their shields in many tactical ways on the battlefield, this unit swings their axes and cuts down their foes with a fierce vengeance. Their crowning glory however is not their weapons, but their voices—their battle songs are inspiring, bolstering their allies’ speed and power. 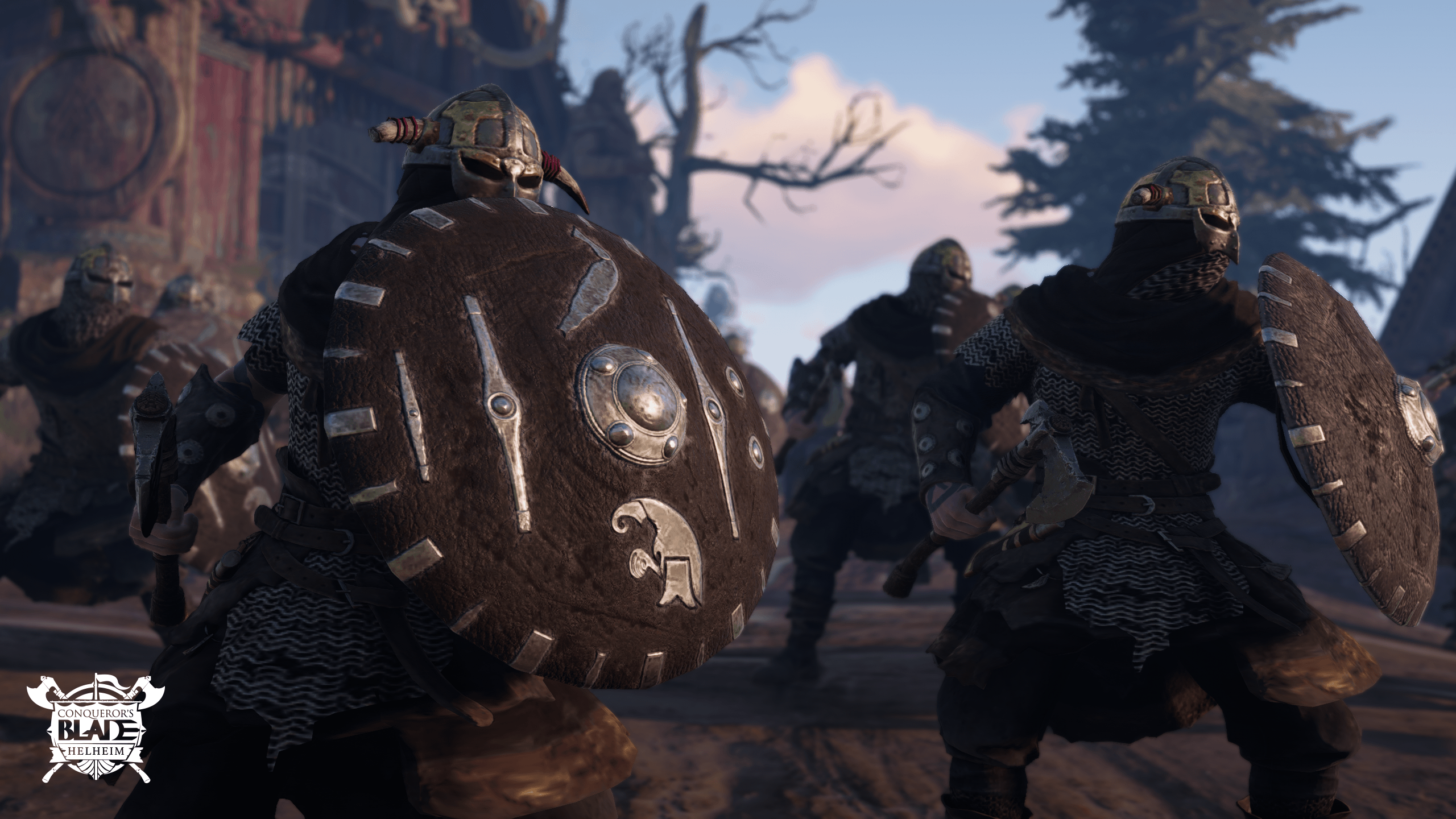 The Huskarls’ reputation precedes them, and their loyalty is unwavering to their leader, and they prove their devotion with many skills dedicated to protection.

Add to that high slashing damage and slashing armour penetration, and these Northern bodyguards are among the best allies you could ask for.

With every strength comes a weakness. The Huskarls deliver little to no piercing or blunt damage.

While Skald’s Song is played and does its inspirational job of bolstering allies, the unit takes an excruciating 50% increased damage. 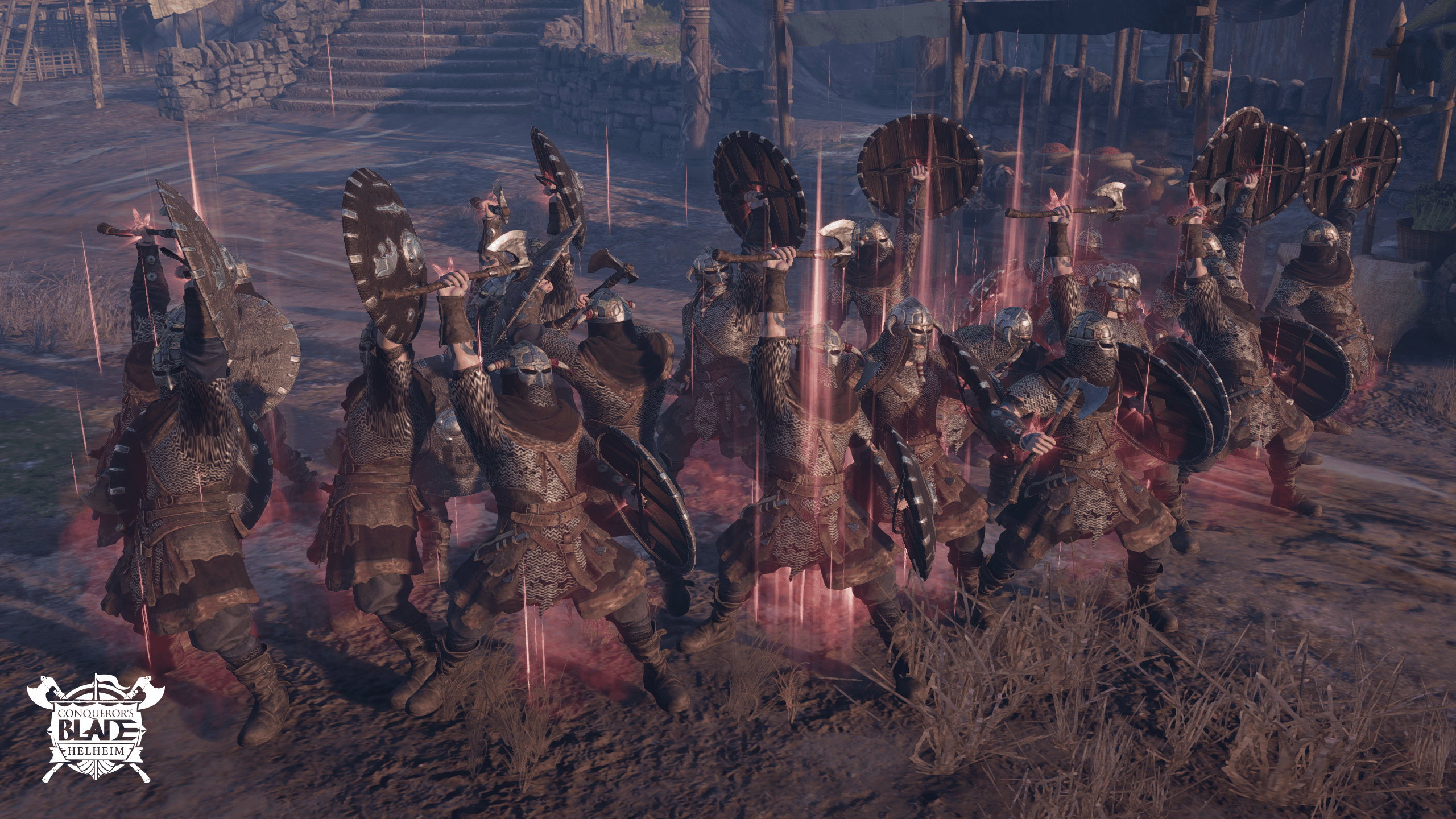 Huskarls are available to unlock via Unit Challenges now.

Unleash the Wolves of Ragnarok before June 30!