Get ready to battle in a brand-new limited-time mode—-Coastal Assualt! Coastal Assualt will take place in two stages. From June 16 to June 23, First Wave will be active, and you may only take infantry units into battle. From June 23 to 30, Maximum Force will come into play, and cavalry troops can join the fray.

Equipment and artillery have their own rules in this mode, along with several different unit rulesets that will be switched up for the different stages.

To attain victory in Coastal Assault, you must protect your base and seize any opportunity to conquer the enemy's base, as well as occupy as many points as possible to lower your enemy's score.

Points A, B, and C can be contended for throughout the game. Both sides will occupy the point nearest to the base when the game starts. When one side occupies two or more points, the enemy's base will be vulnerable for 60 seconds, during which they can occupy it to significantly reduce the enemy score. The enemy will continuously lose score if one side occupies A, B, and C at the same time.

Temporary Doctrine Drops are active in Coastal Assault, but will only drop if you own a unit of the type used in battle. Matchmaking Drops are also available in this mode. 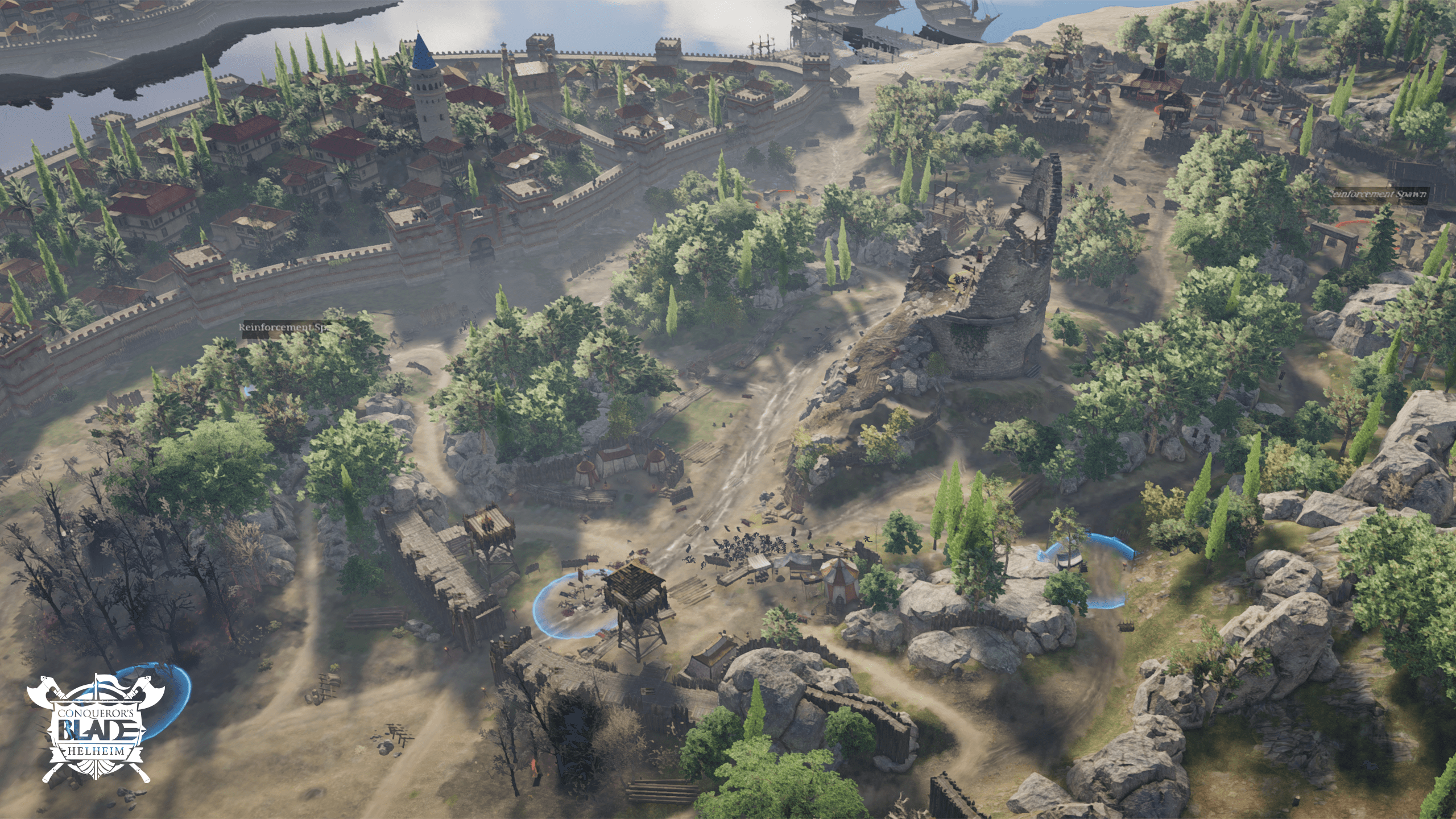 Reinforcements will spawn throughout the game for both sides and try to claim enemy points.

The weapon type you queue up with will decide what armour type you wear (armour will be of legendary quality without any extra attributes).

The following armour sets will be available to use:

Once the match has begun, you may only switch between the weapons available for that armour set.

Artillery
You will be provided with rare-quality artillery, and each player may deploy two. These will NOT consume your own artillery.

In the first stage of Coastal Assault, only the following infantry units (which will be provided) may be brought into battle (no cavalry):

In the second stage of Coastal Assault, you can combine both cavalry and infantry units (which will be provided) to achieve victory.

Choose from the following units:

Prepare to guide your ships into battle in Coastal Assault until June 30!