A new saga begins in Conqueror’s Blade: Helheim, but before you heed the battle call, you should discover the history behind the era—-and not just the real-world kind.

We spoke with Anton Mamhionov, Creative Director at Booming Tech, about the trials, tribulations, and also the fun of making a sequel season.

Helheim is one of the first times a Conqueror’s Blade season has directly followed up on lore and inspiration from a previous season (Season VII: Wolves of Ragnarok). What challenges did you face when beginning to conceptualise this?

The main challenge we faced was keeping the balance between the general vision of how Northmen are presented in our game lore, and the visuals, with the goal of bringing a feeling of a “new approach” with a sequel season.

We focused on the strongest and most aggressive points of the Viking era for this season and truly hope that it will find a positive response in a certain group of our players – as with every season – there is never “one size fits all”. It was a great pleasure working on this season and accepting the challenge to make a sequel. 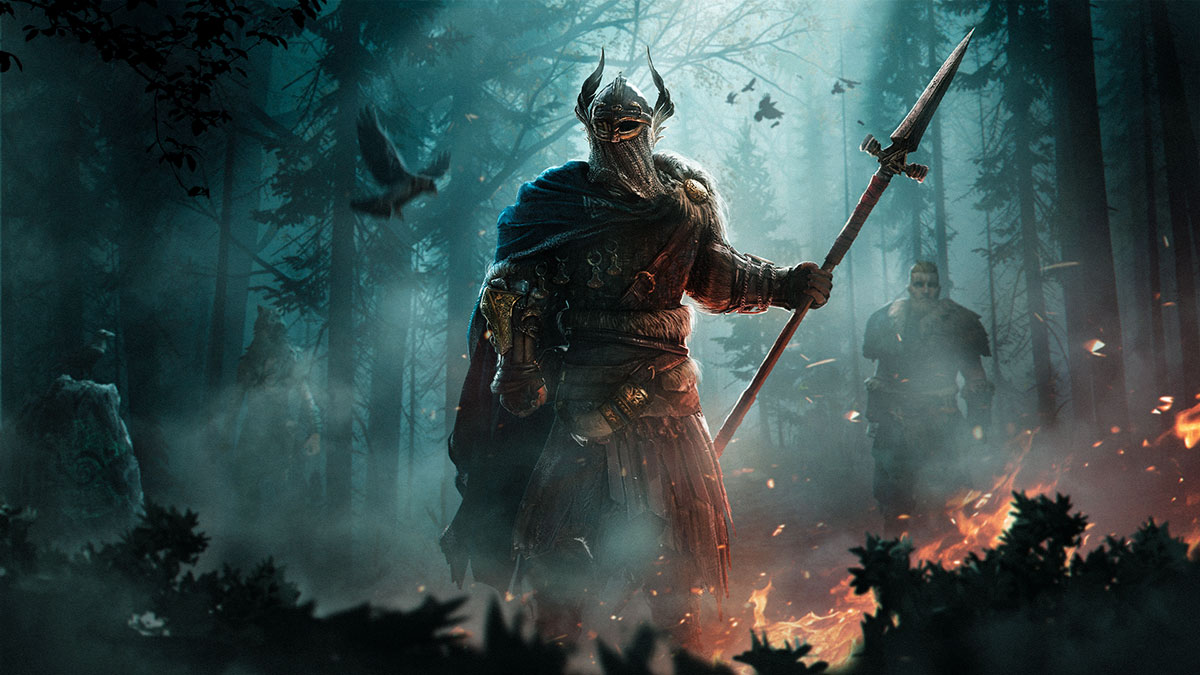 What are you hoping to achieve with Helheim that you perhaps didn’t get to do in Wolves of Ragnarok?

Wolves of Ragnarok was initially planned to be a classical historical season of Scandinavian Vikings. Then the Sons of Fenrir concept appeared, and we decided to experiment and go fully wild – adding Berserkers and Shieldmaidens (the very first female unit in the game) - and creating an early Germanic mixture with the mythology of Scandinavia and the imagery of Odin and Fenrir as if they were mortal people.

For the first time, we created three visual variations for each unit and added musical themes for all of them, which has since become a tradition and opened up the personality of each unit and attire. It was accepted quite well by our players, but we always feel like we are in debt to the community who dream about a more historically-inspired theme of Vikings. We saw the feedback of some players who were asking for Huskarls and Varangian Guards, and we wanted to complete the roster of Vikings with those units.

What is it about the Viking era that is so appealing that you wanted to revisit it again for another season?

Each culture and era we work on are truly vast. It is not just the Viking era that can’t be described with one season, but many others as well. The launch of the game featured several Chinese Ming Dynasty [inspired] units, and we saw how different it was compared to other periods of Chinese history and added [our take on] the Tang Dynasty in Season VIII: Dynasty. This was probably the very first sequel in the game, design-wise.

The Viking era, with all its nationalities, cultures and territories, units involved – Byzantine, Rus, Normandy, Scandinavia, Britain – is too huge to cover in one season. Vikings are a strong topic, and we see them as just as attractive as Western Knights, Eastern Troops, Ottomans, and Mongols, and we want our players to have a chance to role-play being a leader of each factional troop with a good variety of unit gameplay and visuals. 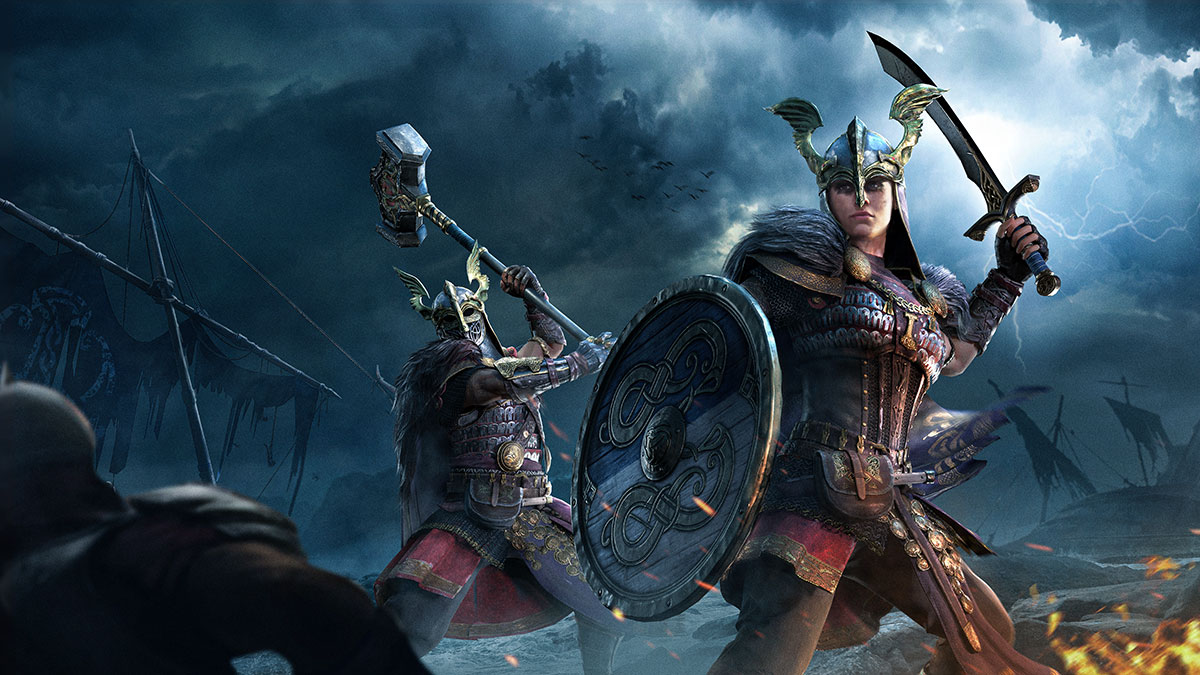 In terms of the lore, how did you want the story from Wolves of Ragnarok to continue and evolve in Helheim; and are you happy with the outcome?

The lore is something that will be revealed step by step throughout the season. It is not a secret that the lore of Helheim is based on a character whose concept is inspired by Harald Hardrada. We had a great opportunity to work closely with MY.GAMES creative writers Will Merrow-Smith and Nathan Whincup who cooperated with our lead writer Gao Zi Yuan and created a very unique representation of the main protagonist and Viking raiding culture that continues the lore of Conqueror’s Blade.

There are characters from Scourge of Winter and Wolves of Ragnarok that play an important role in the story, and they are building the world vision of Helheim.

Conqueror’s Blade is planned to be supported for many years to come, and we do not exclude any possibility. We are planning some exciting surprises, and we’ll see what players are asking for thematically-wise. There are plenty of themes to explore, and we can’t wait to share them with you. Thank you very much for this interview and for playing this game with us!