Conqueror’s Blade: Helheim brings two new Viking-inspired Units into the fray, and now word of their exploits has reached their distant kin... Bolster your forces by recruiting powerful Units from Season VII: Wolves of Ragnarok, including the returning Shieldmaidens, Berserkers, and Sons of Fenrir. 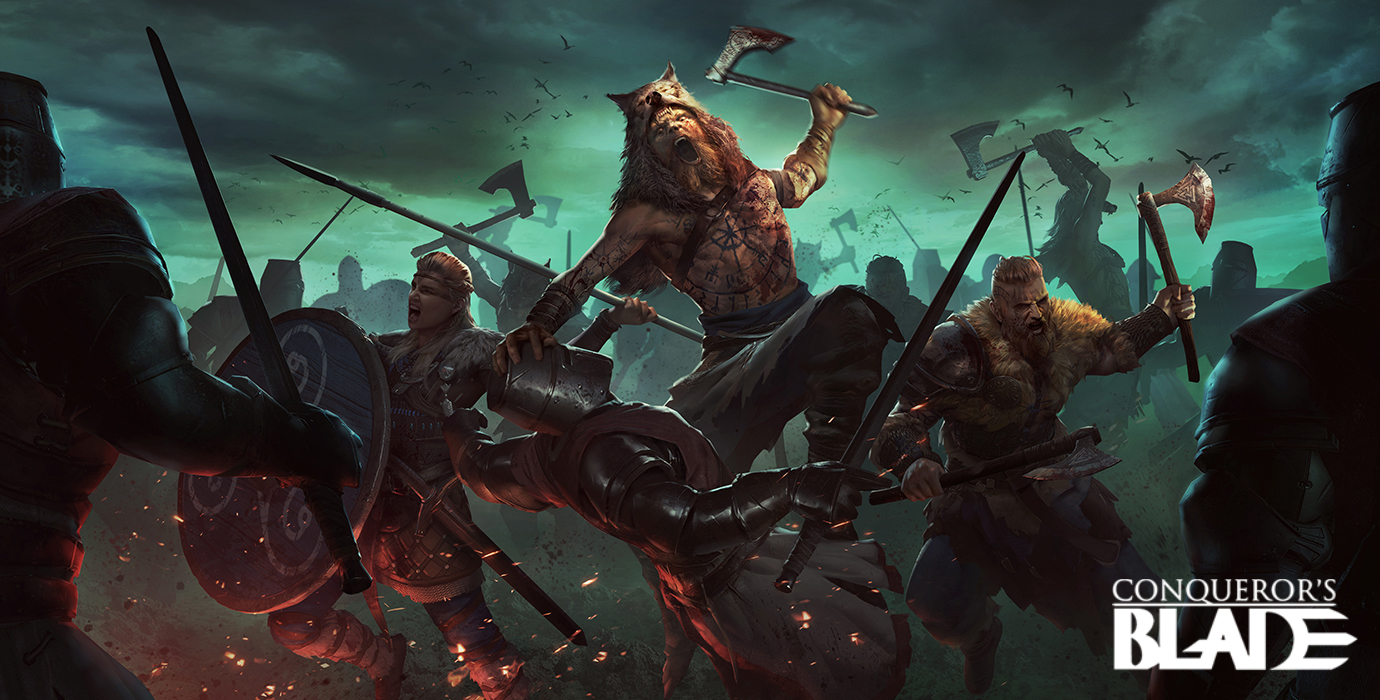 Until June 30 (10:00 server time) you can enjoy 50% off Wolves of Ragnarok Bundles and Unit Challenges in-game! Challenge Tokens allow you to complete one stage of Challenges.

IMPORTANT: You can only purchase EITHER the Wolf & Axe Bundle OR the Aesir, Vanir, Fenrir Bundle. By purchasing one, you will be unable to purchase the other. 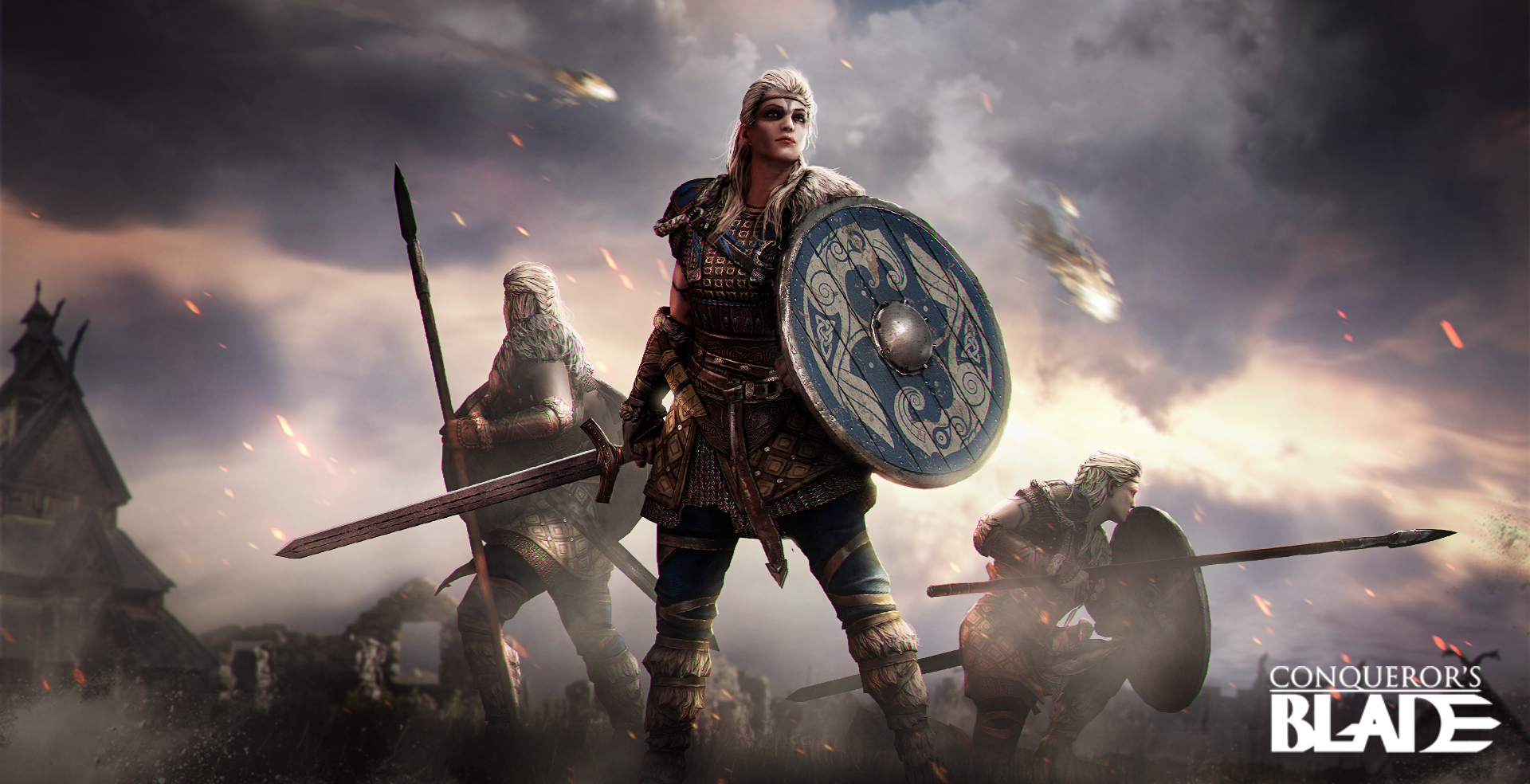 The brutal Northmen are returning to pillage and raid the land once again, and here’s how each set of Viking-inspired fighters can help you to master your fate in Conqueror’s Blade: Helheim.

Grab these bundles before June 30, and bring some extra Norse ferocity to the battlefield!

Battle in Coastal Assault until June 30!