The Helheim Battle Pass is now available to purchase from MY.GAMES Market, Steam, and in-game!

The Battle Pass opens up even more rewards to earn on top of the Free Pass. Complete Seasonal Challenges and amass Glory to unlock exclusive Thor and Loki-inspired cosmetics, new Emotes, and many more valuable items to collect.

Conqueror’s Blade is free to play, so you can earn epic rewards without emptying out your coin purse. Highlights include:

There are also plenty of Blades, Silver Keys, Chests of Bronze, Treatises, and many more items to be collected as you make your way through the Free Pass. 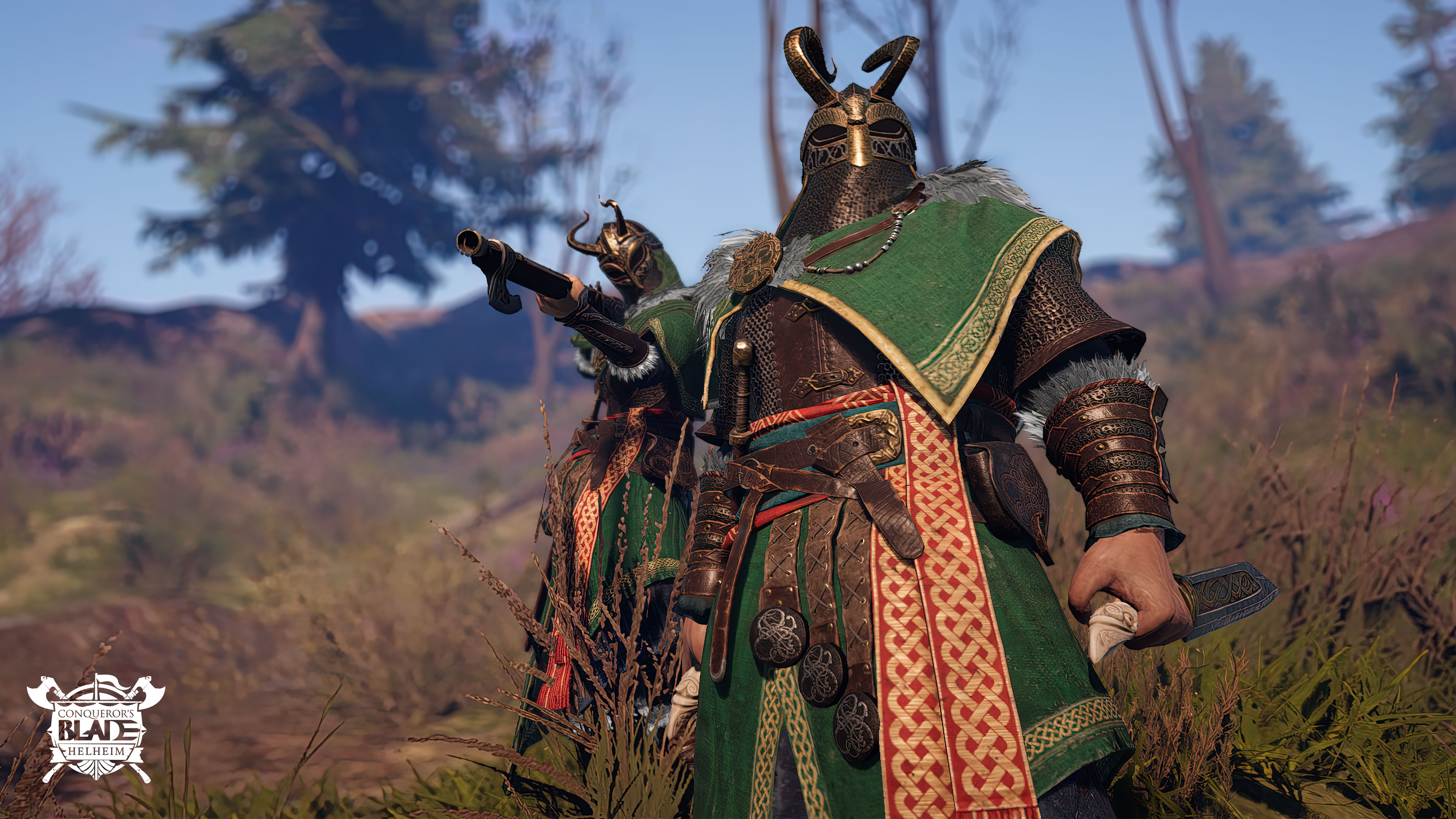 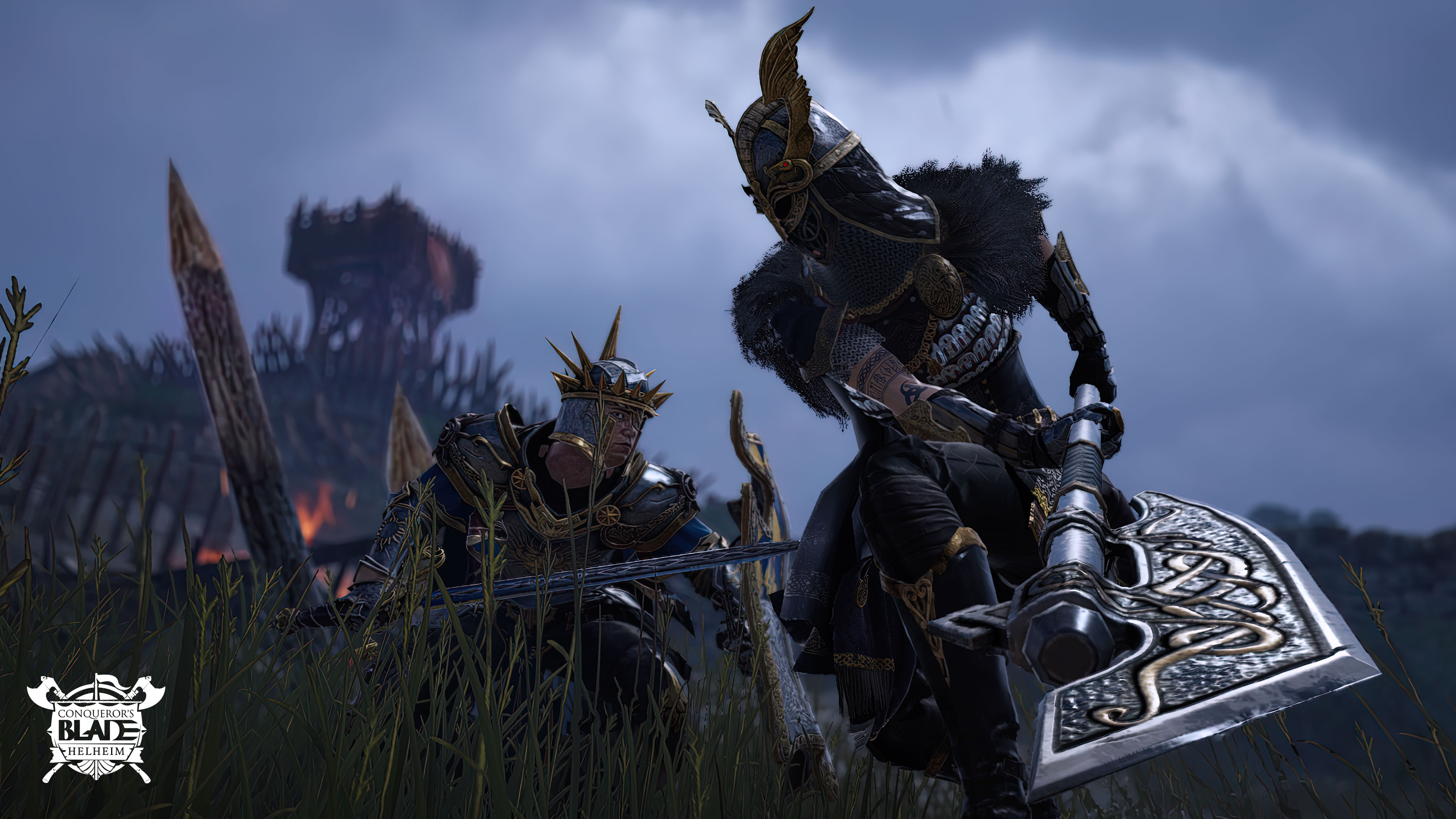 Unlock Blades from the Battle Pass to exchange in the Seasonal Store for brand-new and Viking-inspired weapon skins and revel in the rustic magnificence of Northlander design. You can also exchange Blades for Antique variants of attires and weapon skins from Season VII: Wolves of Ragnarok.