Longboats cast shadows over southern shores as the Northmen prepare their landing… Welcome to Conqueror’s Blade: Helheim, a new Season now available as a free update! Pillage and plunder your way through a new Seasonal Campaign, unlock thunderous units inspired by the Viking era, battle on reworked maps, and participate in special launch events starting today.

The Helheim Battle Pass is also available to buy from MY.GAMES Market, Steam, and in-game, with the Loki-inspired Loptr's Hide Hero Attire available as an instant unlock.

The Northlanders are coming, and many rewards inspired by Thor and Loki are yours to earn in the Helheim Battle Pass! Over 100 levels of Premium rewards can be claimed by completing Seasonal Challenges, earning Glory, and levelling up during the season. Unlock the Einherjar Unit Attire, the Thunder's Call Unit Banner, the Horned Gulltoppr Mount Set, and so much more. An armour fit for the god of thunder himself sits at Tier 100—the Thor-inspired Bringer of Thunder Hero Attire.

Loptr's Hide Hero Attire is available as an instant reward when you purchase the Battle Pass from MY.GAMES Market, Steam, or in-game for 1,000 Sovereigns. Conqueror’s Blade is a free-to-play game, and there are many treasures to be claimed on the Free Pass too.

You can also unsheathe Blades from the Battle Pass to exchange in the Seasonal Store for weapon skins and overhauled cosmetics not seen since Season VII: Wolves of Ragnarok!

Steer your ships to revisit embattled lands, where you can fight against foes and severe weather conditions. Experience reworked versions of fan-favourite maps in Conqueror's Blade: Helheim, including the Broch Eastray (June 9), Aurelian (June 27), and Heilung Fjord (July 18). A new kind of battle is at hand, as thunder and lightning will thrash your troops, and NPC units prepare to join the fight. 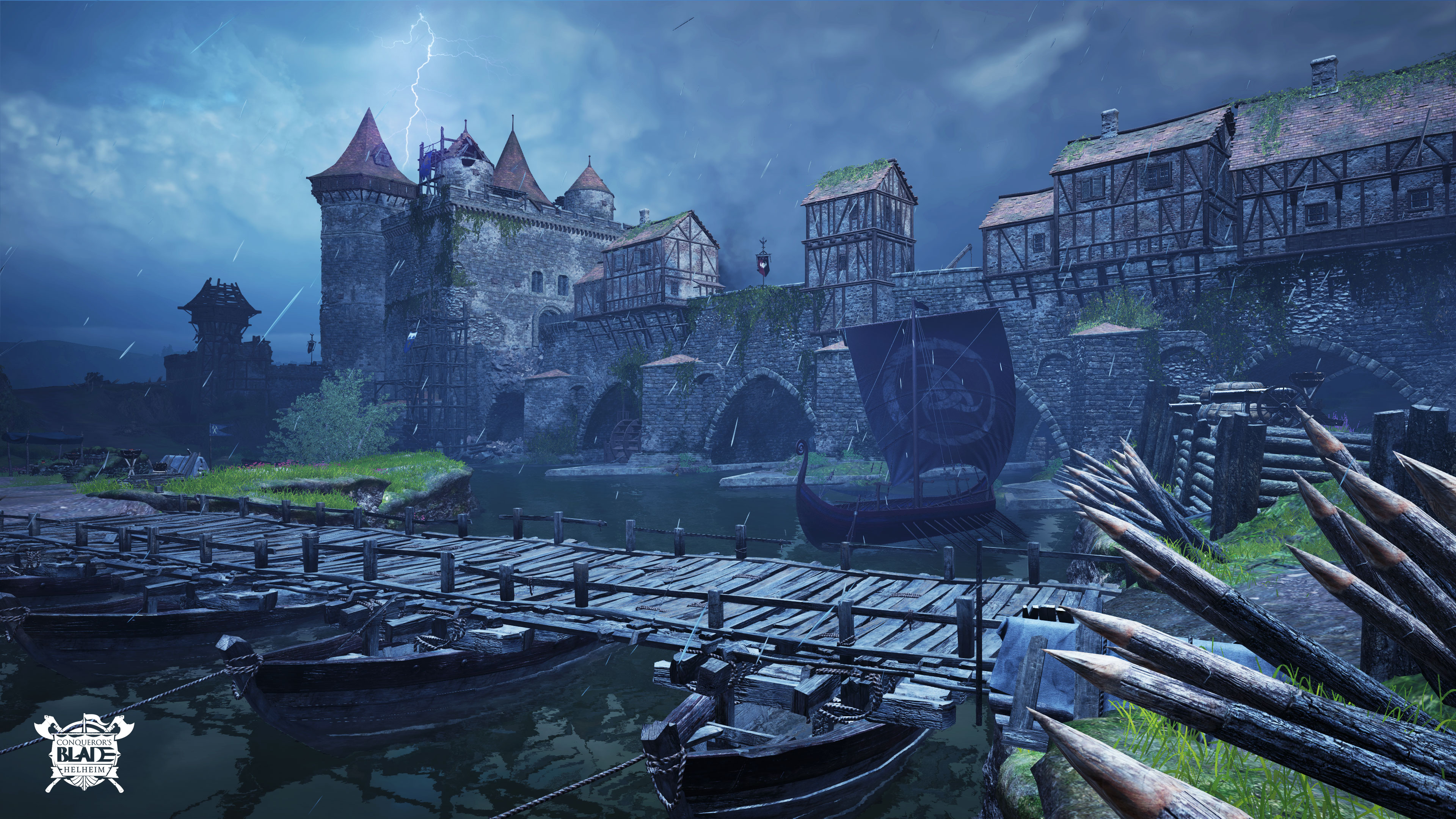 Harald the Slaughterer and his ravenous Northmen warriors have landed on new shores, Hel-bent on re-establishing the Northlands empire. Embark on a new saga inspired by the Viking era, and claim rewards from the Battle Pass in the Seasonal Campaign.

Two starting regions are available to you in Helheim: The Borderlands & Ungverija. Heed the battle call and journey through five stages of the Campaign in Territory Wars every Tuesday and Saturday, before the final epic confrontation takes place at the end of the Season in Reginopolis (Capital of Anadolou). 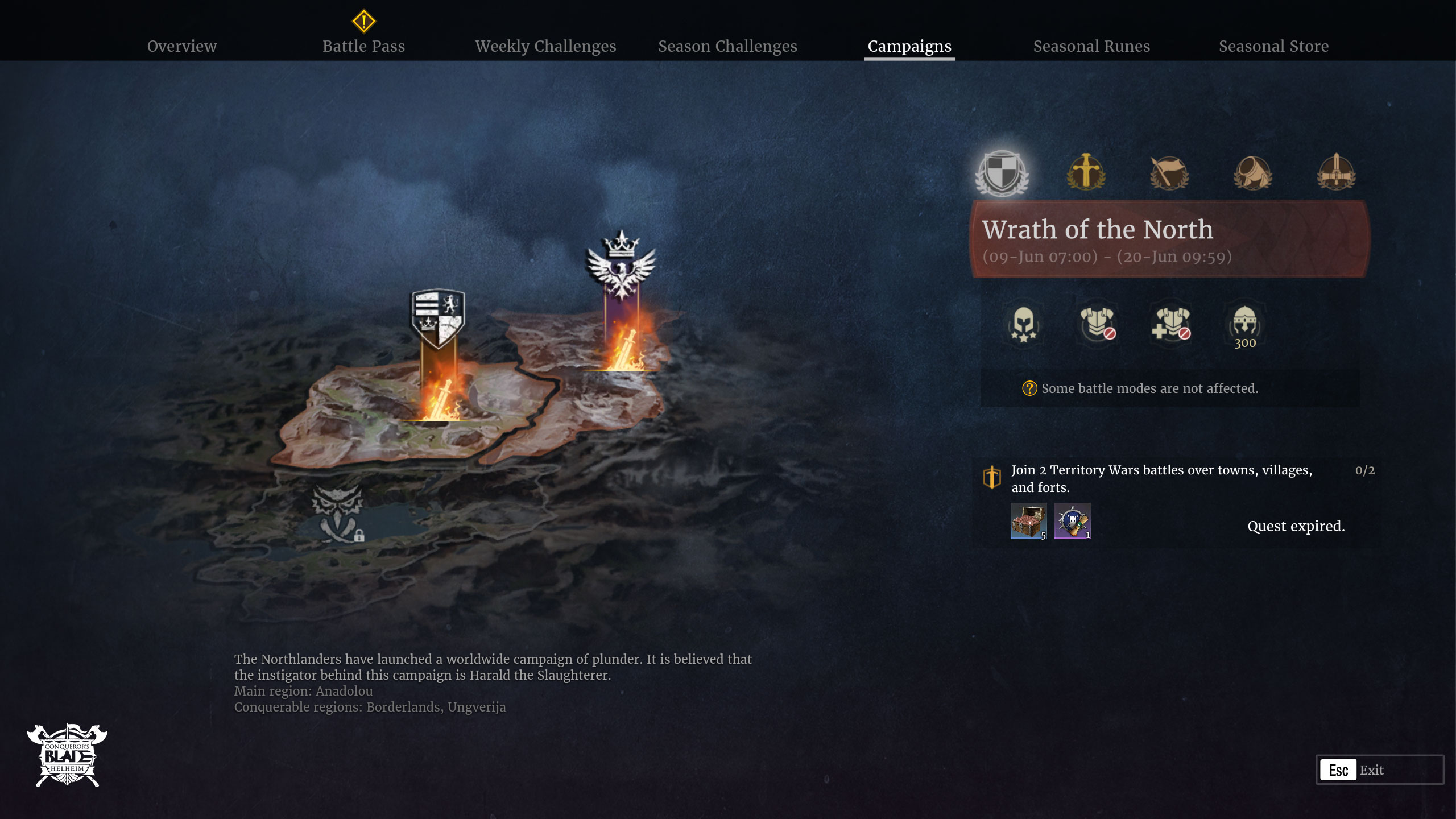 Territory Wars begin on June 11 and will be waged every Tuesday and Saturday throughout Helheim. Answer the call by participating in server-wide PvP battles, events which form the lion’s share of endgame content in Conqueror’s Blade.

With a new season, come new improvements! We are constantly striving to adjust Conqueror’s Blade for the better, including new Quality of Life improvements and changes to the Ranked Battle scoring system and a new Seasonal Seal System. Read up about every change in the patch notes before you begin! 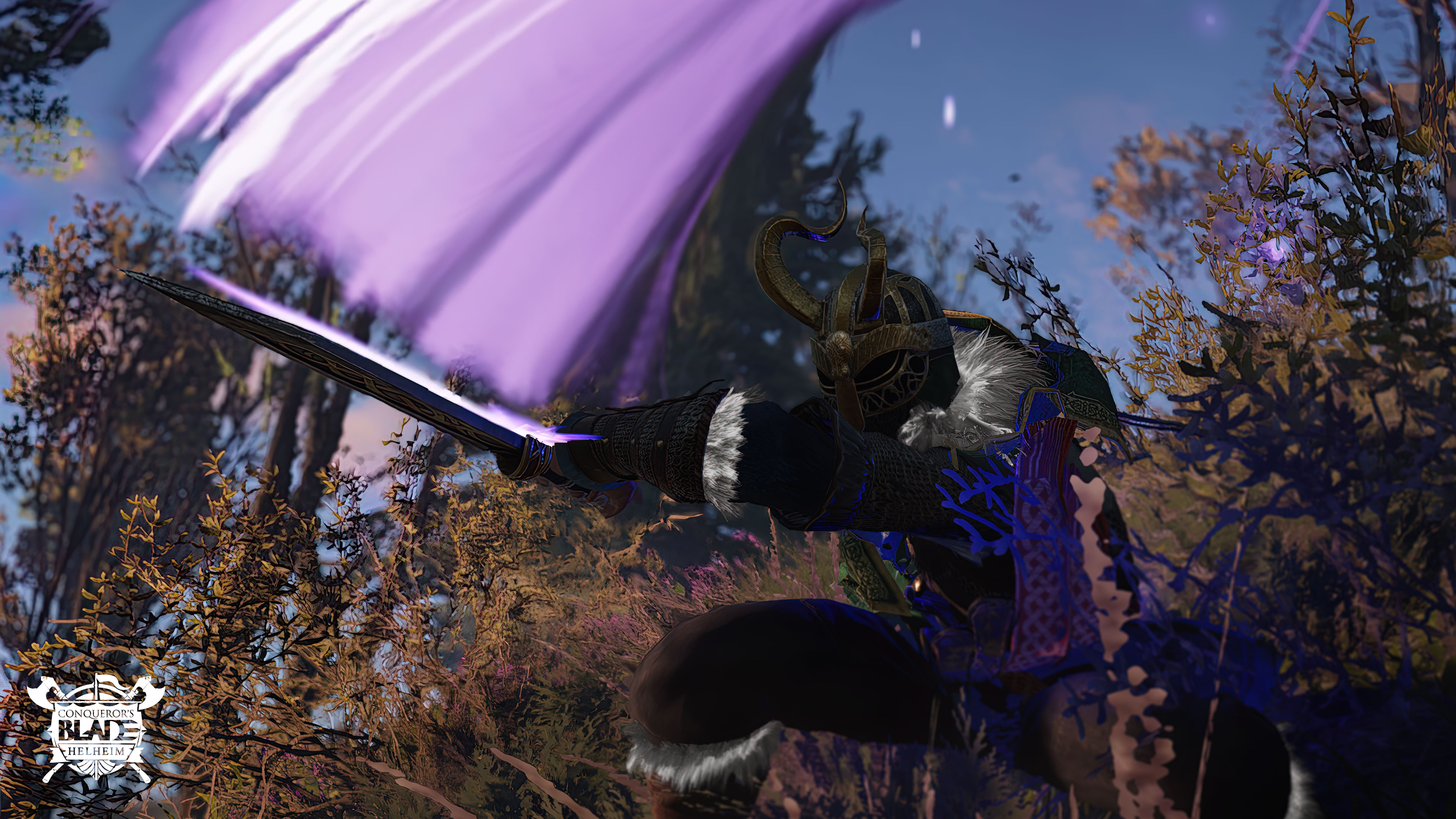 For more information about the new Season, check out the latest patch notes. New to the game? Conqueror’s Blade is available to download and play for free from MY.GAMES Store and Steam. Get the latest Conqueror’s Blade news by subscribing to the official newsletter and connecting with us on Twitch, Facebook, Twitter, Instagram, YouTube, and Discord.

Get the Helheim Battle Pass Today!