Grab your party hat and a slice of cake, as we celebrate Conqueror's Blade's three-year anniversary with sales and events until June 16!

The Fortune’s Bounty event is back and better than ever! Spend Sovereigns at the in-game store before June 16 (10:00 server time) to earn Golden Keys to open Ten SunsChests, earn a ‘Land Ahoy’ Emote, an Epic Title and more.

You can earn Golden Keys and Lotus Water up to 100,000 Sovereigns, so don’t miss out!

Use your Golden Keys to open Ten Suns Chests and claim cosmetics, including the illustrious Protectorate General Attire, and even more Hero, Unit, and Mount Attire. Check out the drop rates right here.

IMPORTANT: Fortune’s Bounty rewards can only be earned via in-game Store Purchases and must be claimed before June 16.

Bag a bargain to honour three years of Conqueror’s Blade with Anniversary Bundles available from the in-game store until June 16 (10:00 server time). 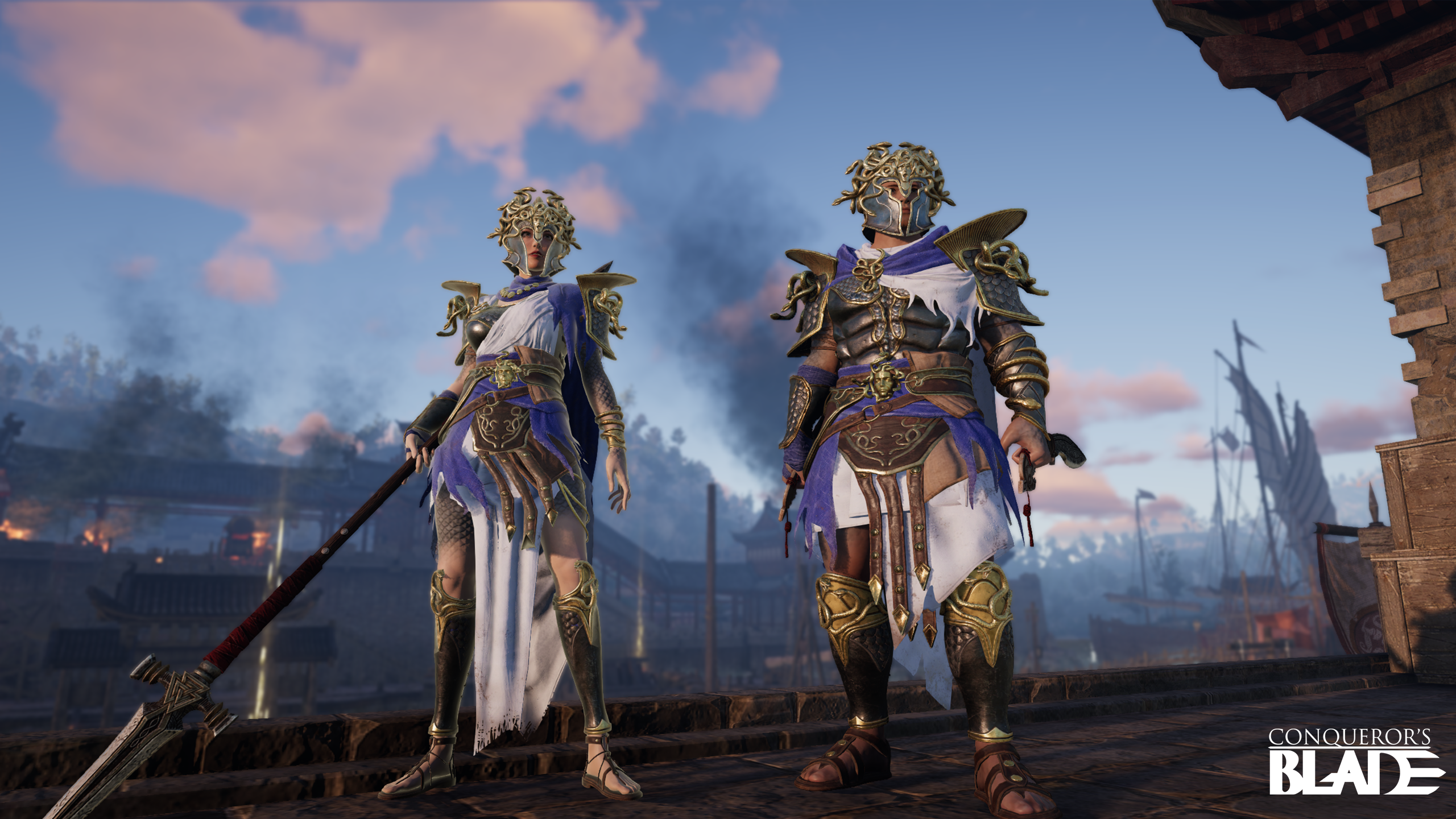 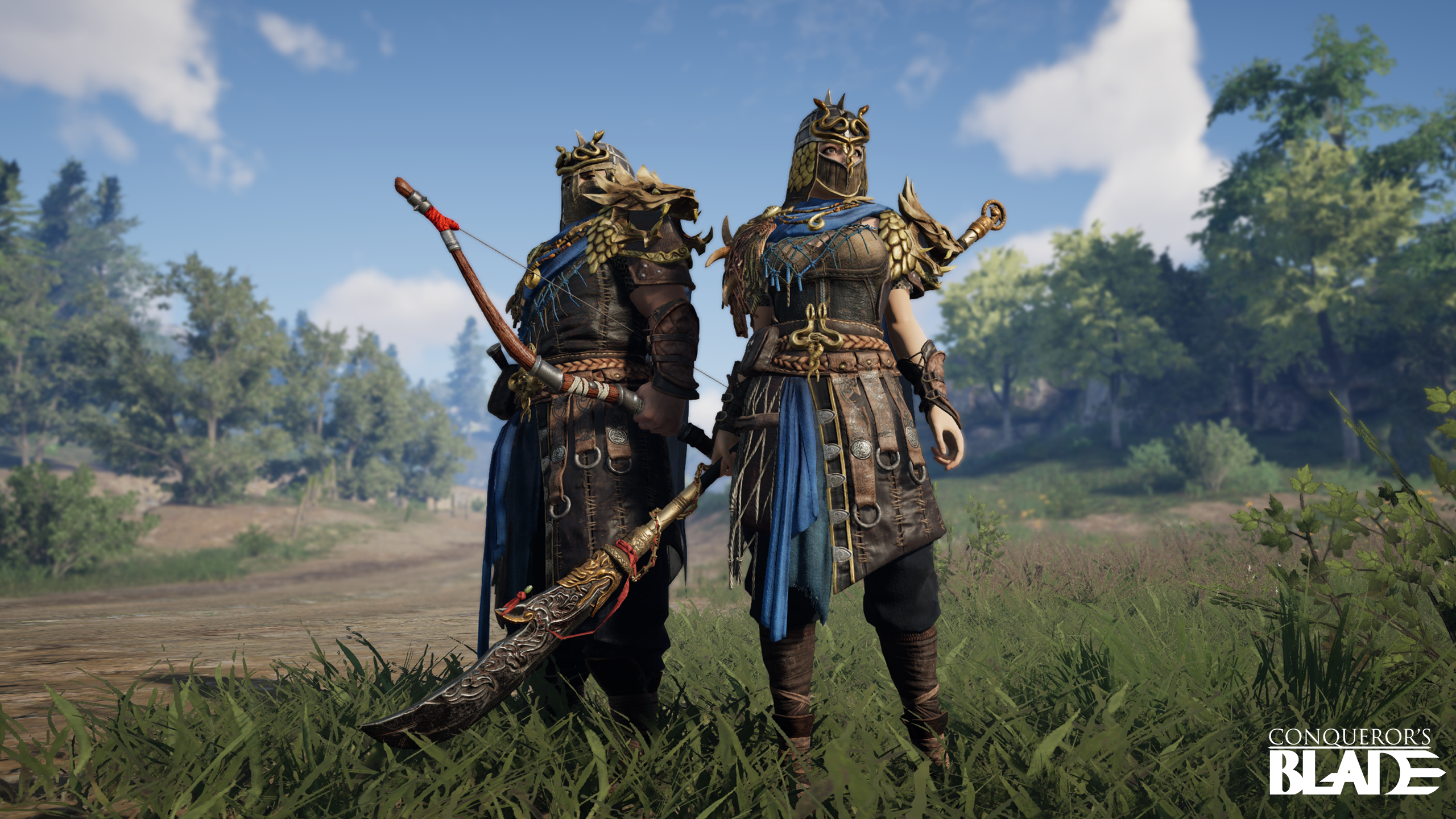 Celebrate in style with discounts from the in-game store and MY.GAMES Market until June 16 (10:00 server time/10:00 CEST)!

As a special treat in honour of three years of Conqueror’s Blade, charge headfirst into battle just as the legendary Asterion the Bull-Headed did with 20% off the Minotaur Hero Attire!

Stay tuned for more information on all the celebrations of the Year Three Anniversary!