Territory Wars are a staple of the endgame in Conqueror’s Blade, and these mainstay server-wide battles put Warlords, Houses, and Units alike to the ultimate test. With glory on offer, not to mention epic rewards, competing in these battles is a must for those who seek action and accolades.

We spoke to Yifei Li, the Virtual World Creative Designer at Booming Tech, about all things Territory Wars, from concept to strategy, to the future of its evolution.

What was the initial concept for Territory Wars, and how has it evolved beyond that?

The initial Territory Wars were just two forces fighting over territory in a small fictional land, and while the unique combat experience based on Conqueror's Blade received decent beta feedback, we were still trying to ask ourselves what the significance of fighting in a big world is.

The direction we have found in our gradual development and experimentation is that memories and emotions need to be carried by a world that can be lived in; and that generalised rivalries are difficult to sustain without detailed settings, so it is better to leave it to the players to form their own groups and to enact their own journey of conquest. So, in addition to the immediate rewards and glory, we hope to give meaning to Territory Wars in Conqueror's Blade with content that inspires deeper emotions. 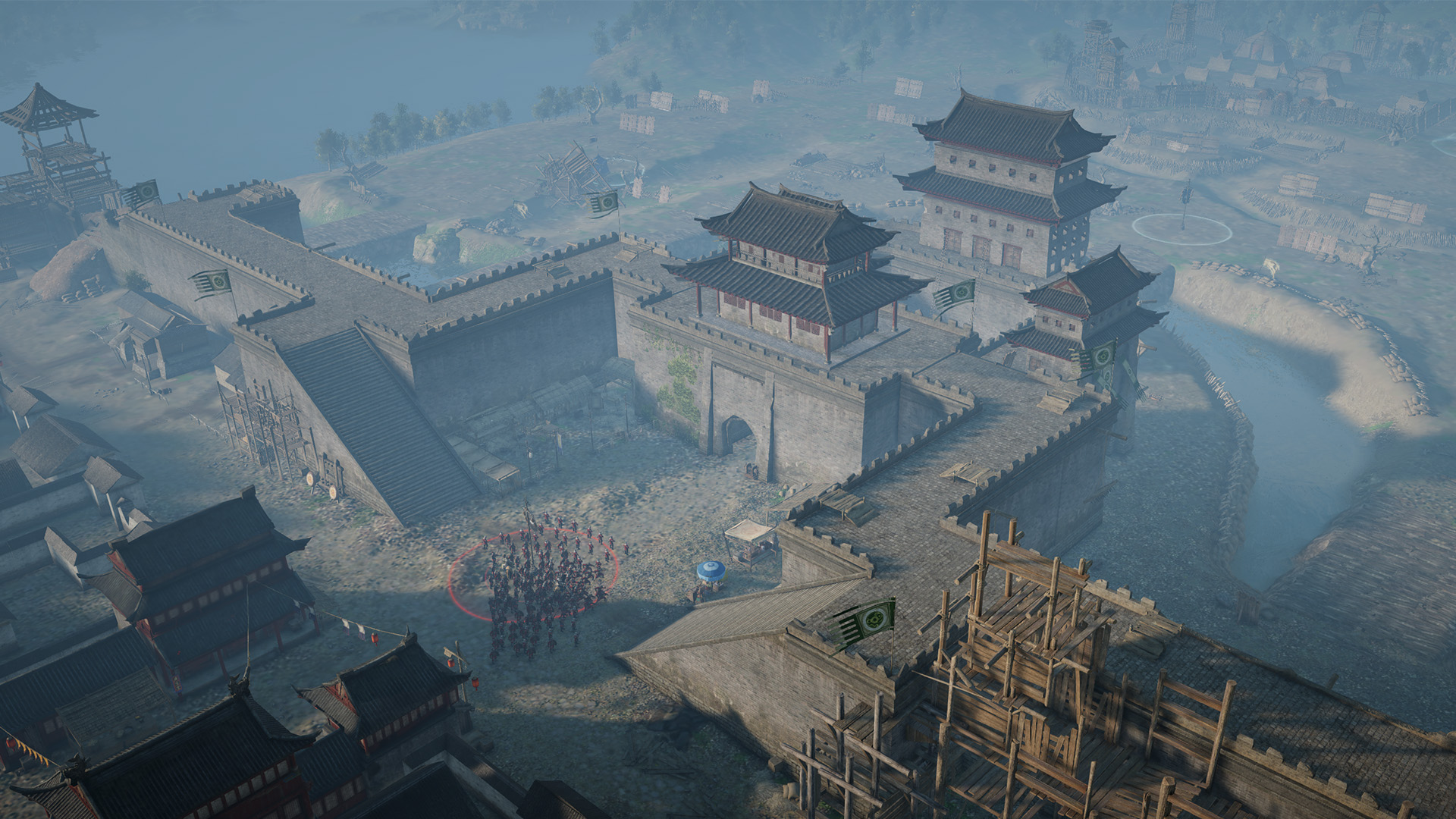 Aside from rewards and a sense of pride, what do you want players to take away from participating in Territory Wars?

In Conqueror's Blade, one of the unique emotional experiences is the camaraderie which builds up during a game. The two-hour Territory War battles that occur every Tuesday and Saturday night can be a window for teams to continue to deepen that bond. As mentioned in the Behind The Scenes of the Open-World article, that PVP is more about teamwork and dedication, which distinguishes it from Matchmaking PVP.

Also, I have some personal gaming experiences to share. Our House once defended a certain territory for almost two months, repelling countless enemy attacks. And for the rest of the season, whenever we were fighting against other areas, the core members of the clan would cheer each other up and say, "It's okay, no big deal, we'll go back and beat that pass and go home." I hope we can all take away such emotions and memories from Territory Wars.

When it comes to securing victory in any one Territory War, which is more important; a well-thought-out strategy or the brute strength of Units and Heroes?

In my opinion, the strategy is more important. Territory Wars are a special 15v15 mode, and in this case, individual strength is relatively weak. Even if the tide of battle can be turned by strong individual action and Unit control, only a well-planned strategy or a steady or surprise attack can really determine the victory of a battle. 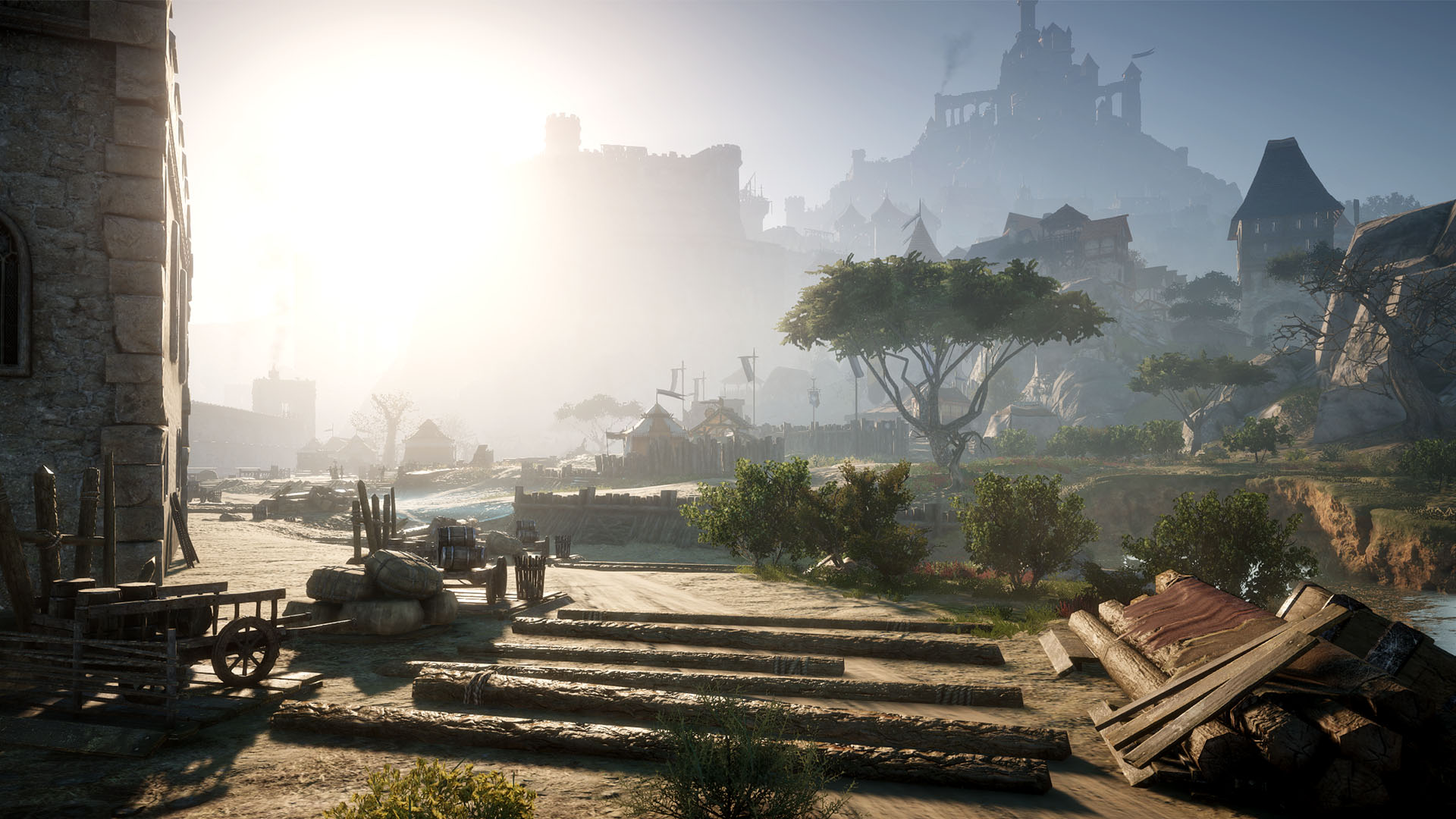 What is the end goal for how Territory Wars contribute to the experience of playing Conqueror’s Blade?

In my eyes, Territory Wars should be something that we create with the players. If Matchmaking Battles are a way for us to create Warlords, Units, and Maps, and for players to practice their tactics and manoeuvres, then Territory Wars are the stage for us to write our own story, our family's story, our Conqueror's Blade story.

What are your personal top tips for Territory Wars? Do you have any favourite Units to take into battle or any secret strategies?

What I think is a good strategy for Territory War is to plan the route of each map to set up your equipment and build a position around it. This strategy works well in the battle for a city, especially when attacking it, and it is often a very interesting process to set up the first equipment position on a heavily defended wall.

Personally, I like to create opportunities for my teammates, so I often choose different Units depending on the needs of my teammates when I go into battle. If our objective is to fight for villages, I will often use Cataphract Lancers to lead the charge and absorb damage for my teammates' cavalry. If we are fighting as an attacking party, I will choose the Imperial Pike Guards and the Falconetti Gunners. If I need to take cover, the Modao Battalion and the Imperial Spear Guards will be my preferred choice.

How do you want Territory Wars to evolve in future Seasons?

I hope that in future seasons the gameplay of Territory Wars will support more and more individual expression, where each player and each House can find their own identity that suits them in the world of Conqueror's Blade. We want to reshape the content of the larger world that already exists so that players are more active and have a greater desire to explore and develop.

We will also continue to design and optimise the rules to make Territory Wars more balanced and interesting. Of course, every change has to be made very carefully, so we will try to communicate with players in advance and actively communicate to gather feedback to ensure a better experience for everyone.

Want to dress to impress in Territory Wars? Take a closer look at the Attire from Paragons, and stay tuned for more behind the scenes looks at all things Conqueror’s Blade!