Much of medieval Europe’s warfare was fought with similar weapons, but France had the leg up on the continental competition, with various astounding arms brandished in bloody battles.

There was no more honoured position in an army in medieval France than that of the knight, and with such power came even more effective and elite weaponry. Their heroic feats on the battlefield made them important characters in all legendary tales of war, but they’d be nothing without their steel sidekicks.

For cavalry, there was no more effectual weapon than the lance. A long wooden pole adorned with a piercing metal tip was the perfect instrument for knights on horseback, who could use the length to their advantage to attack infantry from atop their steed. The Chevaliers of Conqueror’s Blade: Paragons use the lance effectively and send foes flying with their lance thrusts.

As well as a formidable force against foot soldiers, knights on horseback could use their lances to topple enemy knights off their horses.

For close-quarters combat, the sword was a knight’s best choice and may well be the most important weapon of the medieval era. If a knight on horseback dismounted, he could whip out his trusty sword to deal with his foes, whether that be a combo of a one-handed sword and shield or a two-handed greatsword.

The sword was popular not just because of its comfortable damage-to-effort ratio and ability to slash and stab with little exertion but also because of its elite status. Wearing a sword off the battlefield would indicate to any passersby that you were indeed an honourable and noble person. 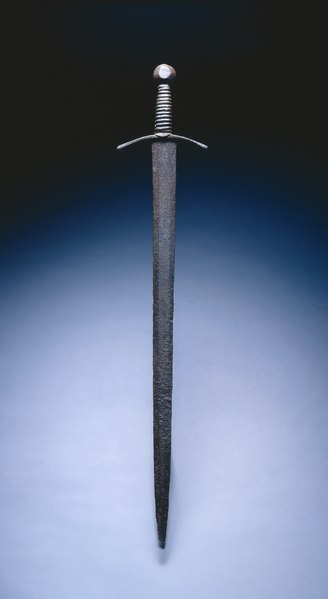 The longbow was not the weapon of choice in medieval France for knights, but it was used effectively in the infantry between 1200 and 1535 to attack from a distance or upon battlements such as castle or fortress walls. Many knights did not use the longbow, believing it to be an uncourageous weapon, but it proved crucial in many of the era’s victories.

Medieval French knights might also have carried a mace along with their lance or sword for extra blunt force power in battle. Maces were designed to crush enemies or knock them unconscious, and this knightly weapon was carried by mounted warriors even when simply parading in ceremonies or wandering around the court. 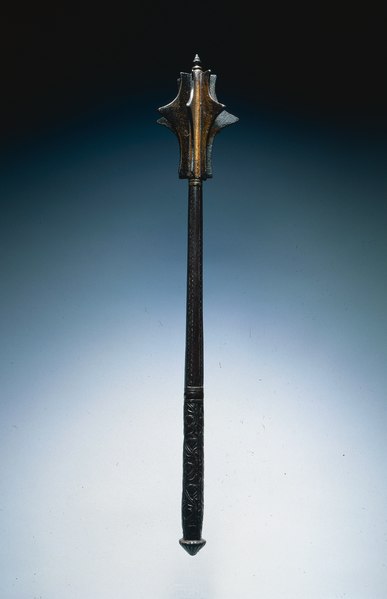 Engage in French history with our Conqueror’s Tales and uncover the inspiration behind the people and culture of Paragons, from their mouthwatering food to their influential literature to the medieval landmarks that still exist today.

Zero to Hero: Level up During the Glorious Sun Festival!