A few weeks ago, we asked you to pen a poem for fabulous prizes inspired by the infamous French chanson de geste The Song of Roland — and the results were inspiring!

Feast your eyes on the winsome winners’ works, and delight in their rhyming revelry.

Maxikingallright flexed their prose powers to present us with this beautiful ballad, worthy of a winner's title! 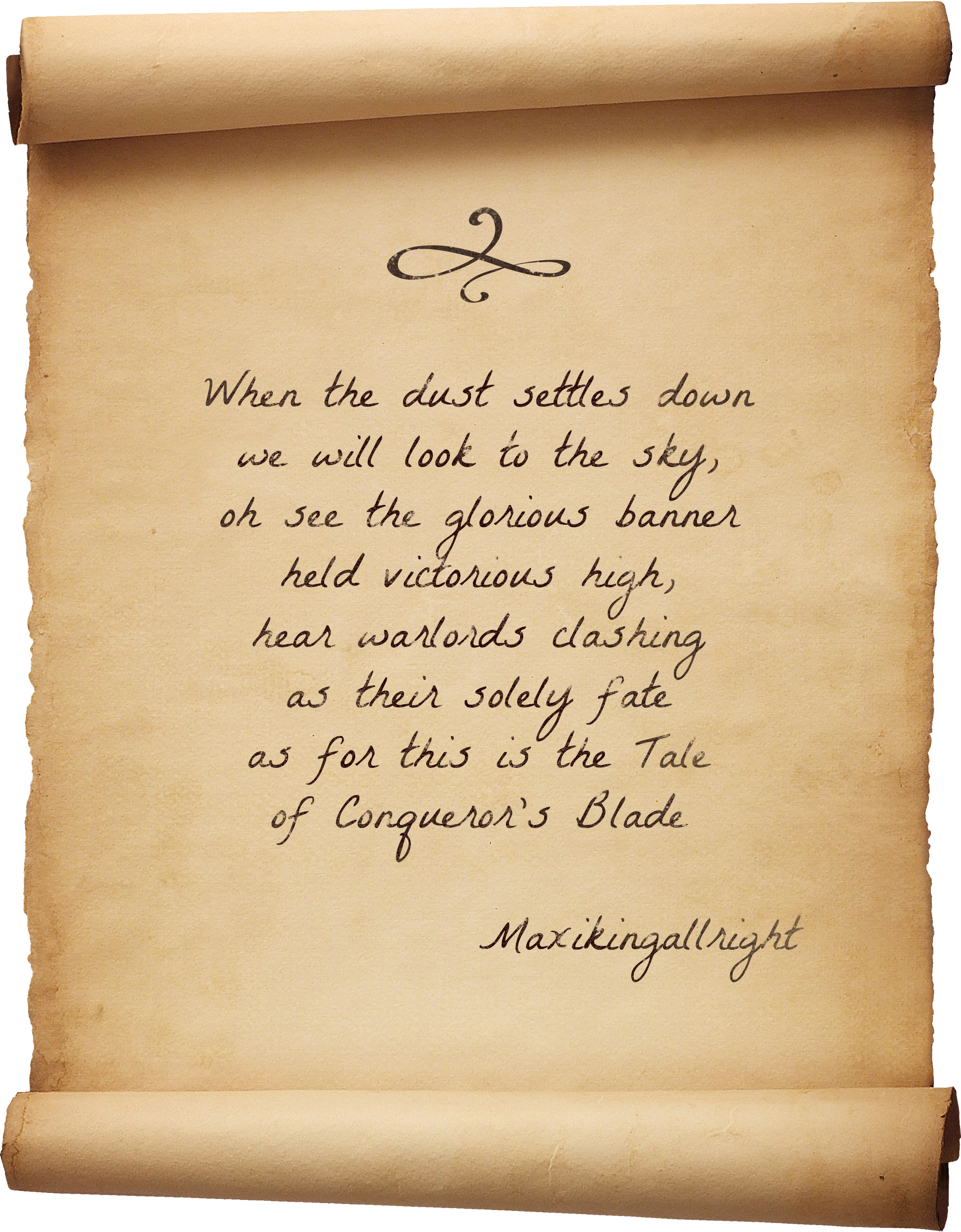 This particular prominent poem is all about Paragons, and AritzNeo’s honourable and heroic efforts.

With honour, I defend nobles, peasants and burgeois

Should I give my life for glory? Then gladly I accept!

It is our destiny as heroes in these times of contempt

Coffee Fuelled Gaming provided us with this love letter to their House, and the awesome power that lies within.

Armies of young, armies of old,

Their songs are sung, their fortunes are told,

But no army can survive the might, of an army untouched by light,

This House captured only by the scholar's scrolls, became to be known as the Great Heathen Souls.

Thank you to everyone who entered and showed off their poetry prowess. Stay tuned for more contests!