La Grande Gloire is the turning point of the conflict between the people of Pays-de-la-Gloire and the Loegrians. This famous city and its bridges set the stage for PvP Siege Battles in Conqueror’s Blade: Paragons. This Season, La Grande Gloire can be defended or attacked and invites two teams of 15 players to battle for control.

The citizens of Aurelian hold fast against a Loegrian siege in La Grande Gloire, but how long can they keep the advancing forces at bay? Artillery is key to this battle, and both sides know this all too well. Defensive structures line the territory, including bridges that fortify the natural moat surrounding the city, an ever-present danger that could cause a tidal wave of destruction if these defences were to be breached by heavy bombardment. 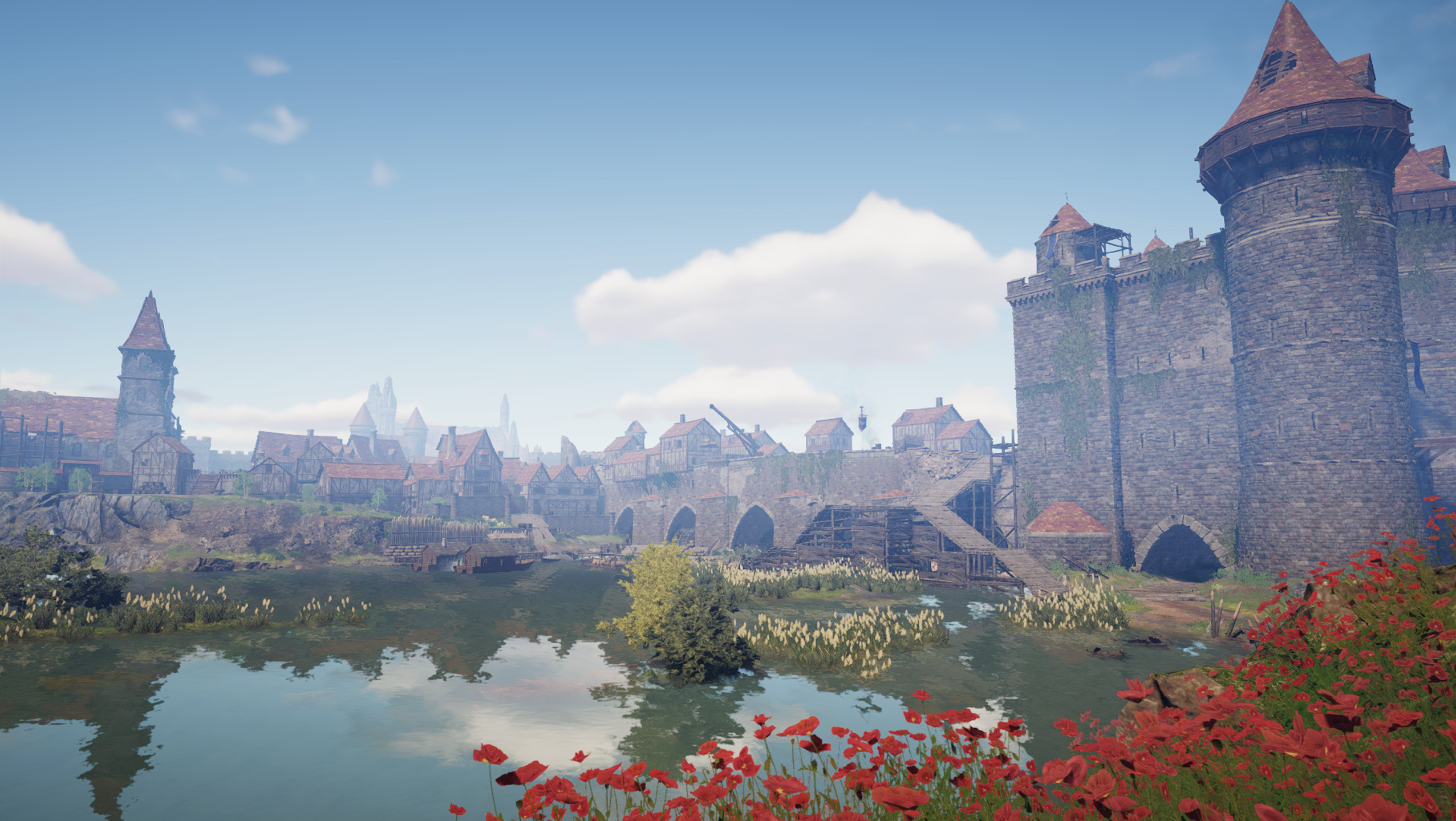 Located along one of the many rivers that adorn the landscape of Pays-de-la-Gloire, the bastion at the bridgehead of La Grande Gloire remains strong. Reinforcements from nearby monasteries have allowed the fighters to assume watch posts from atop their firm walls, and use them to store artillery for defence. As the soldiers of Aurelian maintain a tireless defence despite daily bombardment from the Loegrians, they must keep a keen eye on the bridges that provide attackers with a way into the city, making sure to rebuild or destroy them when tactics dictate.

Both defenders and attackers must repair or demolish the connecting bridges to the city and the bridgehead. Attackers can choose to cut off the bridge to temporarily annihilate defenders’ support routes, and quickly take Point A before their foes have time to repair the bridge. A stealthier tactic is to sneak into the bridgehead from a left-hand path or seize the monastery on the right side of the city to take over the defenders’ shelling platform as their own to provide suppressing fire for their allies to attack.

Both offensive and defensive sides can regenerate artillery, assume control of artillery positions, and use these to their advantage. 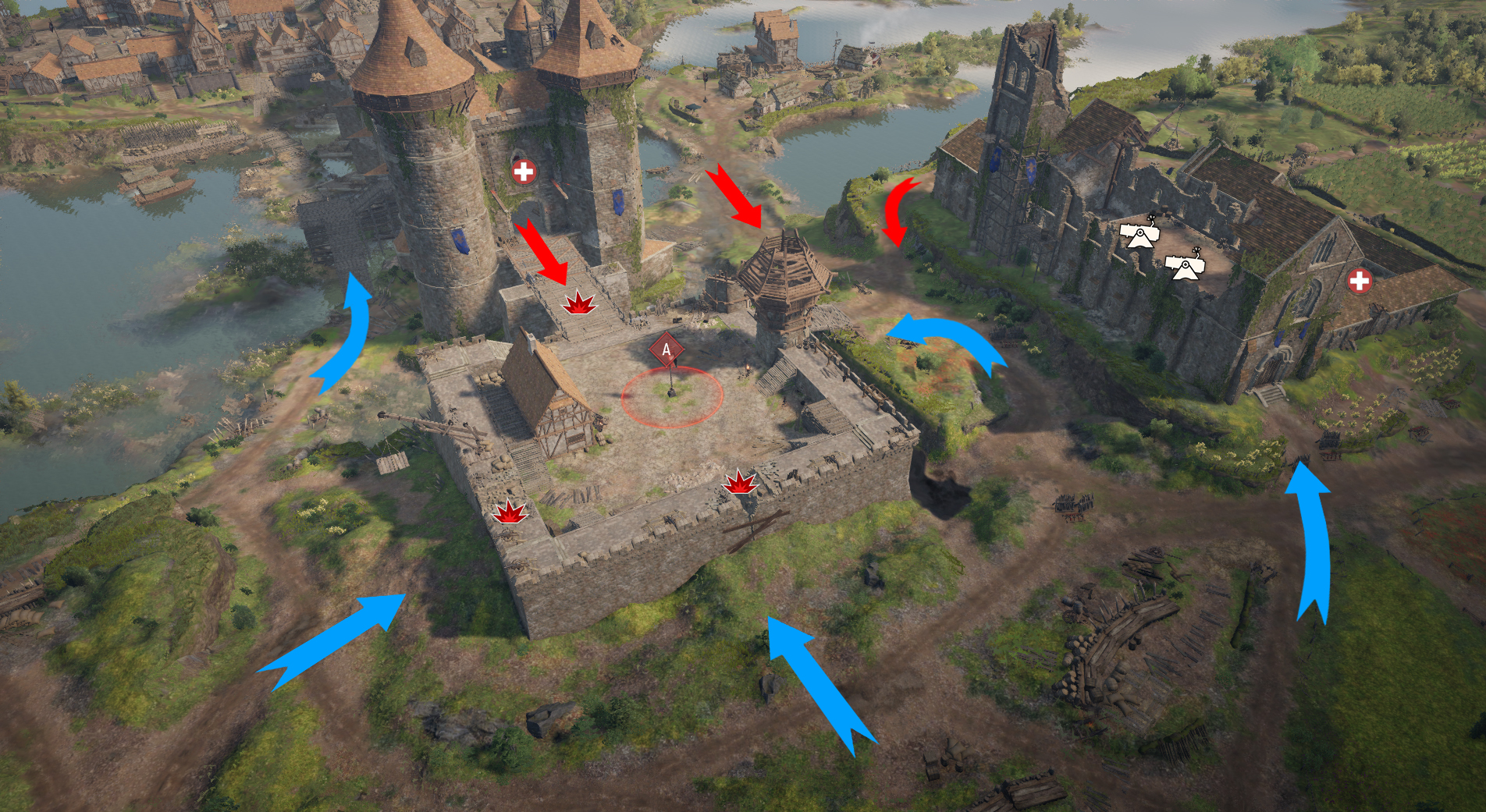 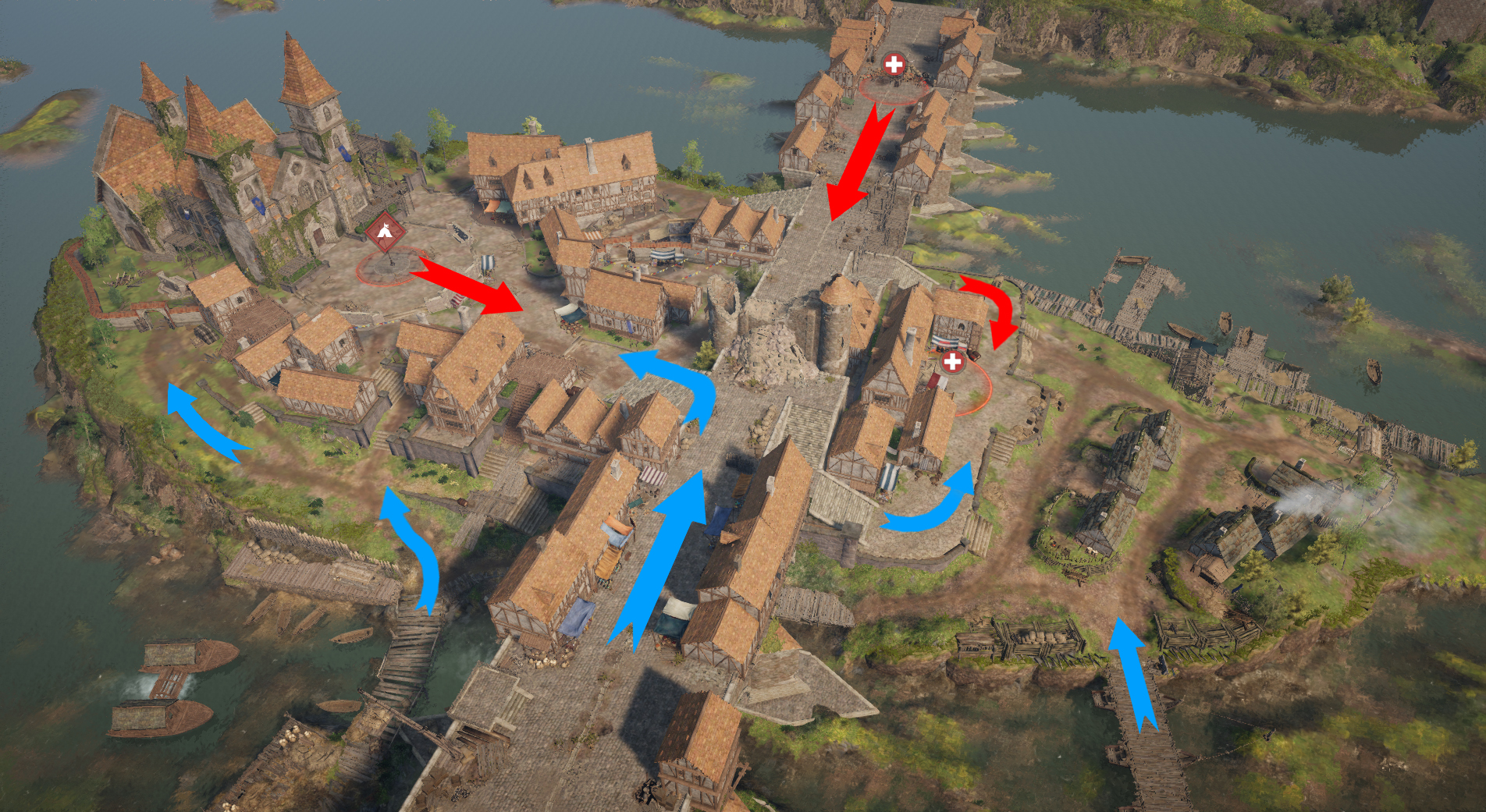 Pick your fighters carefully to take to the front of La Grande Gloire, and don’t forget to recruit the Alchemists to heal your weary soldiers.