Conqueror’s Blade: Paragons is a new Season launching as a free update on March 17, with the new Battle Pass available to preorder today alongside instant bonus items!

Take on a brand new Seasonal Campaign inspired by the legendary wars and heroes of Medieval France. Begin your campaign in the starting region of the Borderlands, and keep the Loegrians at bay from glorious Pays-de-la-Gloire. Do battle in twice-weekly Territory Wars with your House, complete Stages, and keep the faith during the final struggle in Augolia at the end of the Season.

Recruit three new Seasonal units inspired by the chivalric champions of France, and comprised of the most devoted paragons in the realm:

Make for the battlements of La Grande Gloire (Siege). Take part in epic Siege battles on this brand-new map where bridges can be destroyed or rebuilt to press the advantage or hold off enemy forces.

Pre-purchase the Paragons Battle Pass to earn exclusive in-game rewards now and when Conqueror’s Blade: Paragons launches. The following instant rewards are only available when you pre-purchase the Battle Pass in-game or from MY.GAMES Market before March 17:

Earn over 100 levels of rewards from the Battle Pass in Conqueror’s Blade: Paragons, including all-new and exclusive cosmetics, Emotes, currency to exchange for new Weapon Skins, and so much more. The highest honour sits at Tier 100, and is only for the most devoted of revolutionaries—The Ordre du Pucelles Hero Attire. You’ll receive the Ordre de l'Aigle Attire straight away when you activate your Battle Pass on March 17!

IMPORTANT: The Season X Battle Pass (available in the current season) will be removed from MY.GAMES Market and Steam on March 11. 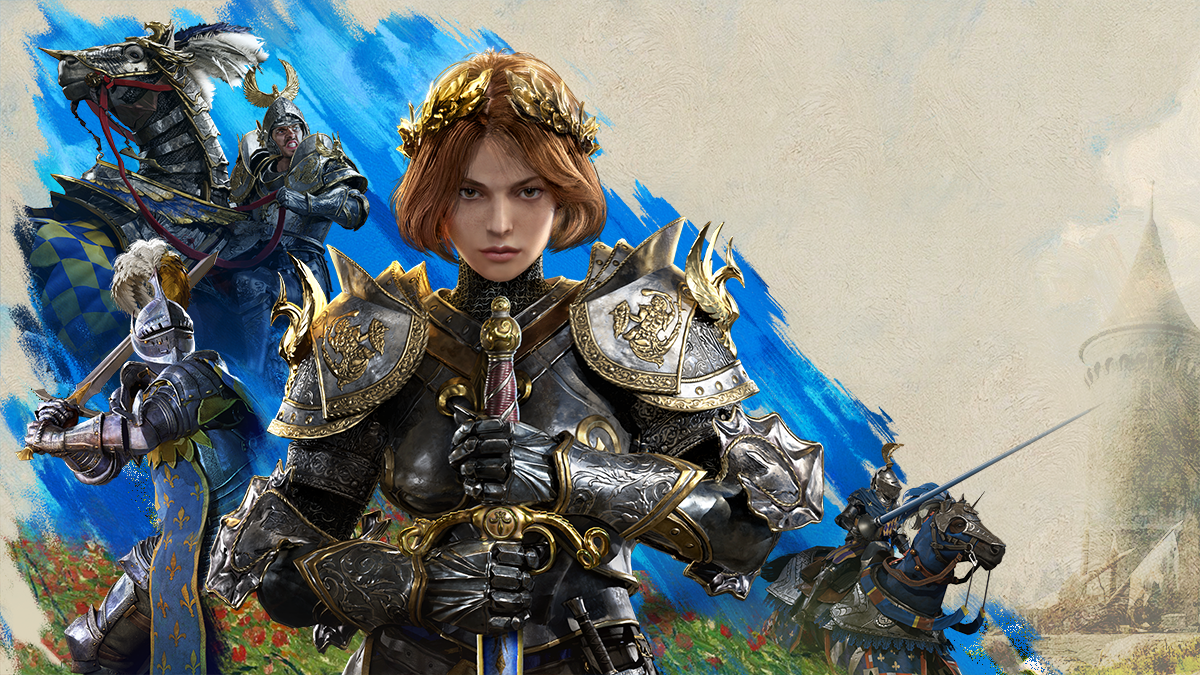 Take a glimpse at the glory that the new Season has to offer with our Preview Event! Tune in to Conqueror’s Blade on Twitch to watch a new era dawn, see new Units in action, and even more. More info coming very soon!

Steel yourself for more information on Conqueror’s Blade: Paragons over the coming days and weeks before its launch on March 17. Get the latest news by subscribing to the official newsletter and following Conqueror’s Blade on Twitch, Facebook, Twitter, Instagram, and Discord.

Conqueror’s Blade is now available to download and play for free on Microsoft PC via MY.GAMES and Steam!