Stage 5 approaches, and the seasonal campaign for Season X: Highlanders is about to reach its crescendo. The main objective for the grand finale of Territory Wars is the fortress city of Turul Város, the home of kings, named after the legendary 'turul' bird of popular mythology.

Territory Wars take place every Tuesday and Saturday, and when Stage 5: Imperial Dawn begins on February 14, the battle for the Capital of Ungverija will take centre stage. Team up with your House or Alliance to gain control and become its sole owners until the Territory War reset just before the start of Season XI.

Turul Város is one of the greatest cities west of the Borderlands, but as the war between Loegria and Aelba rages on, battles and plagues have devastated the site and it is entering a slow decline. The clans who live within its walls struggle to find work and food and are suffering as a result. This lack of strength tempts invaders to try to claim Turul Város for themselves. 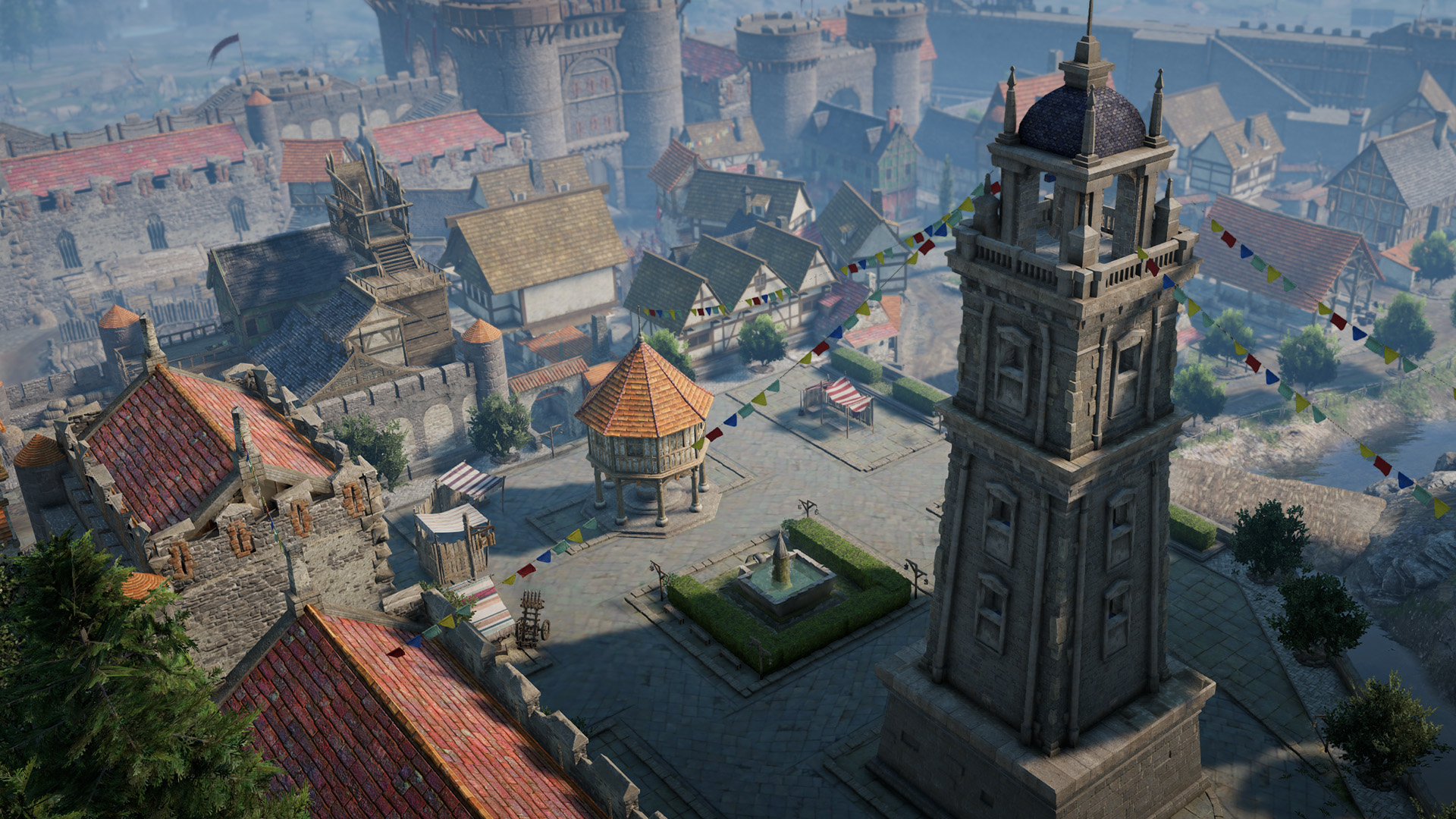 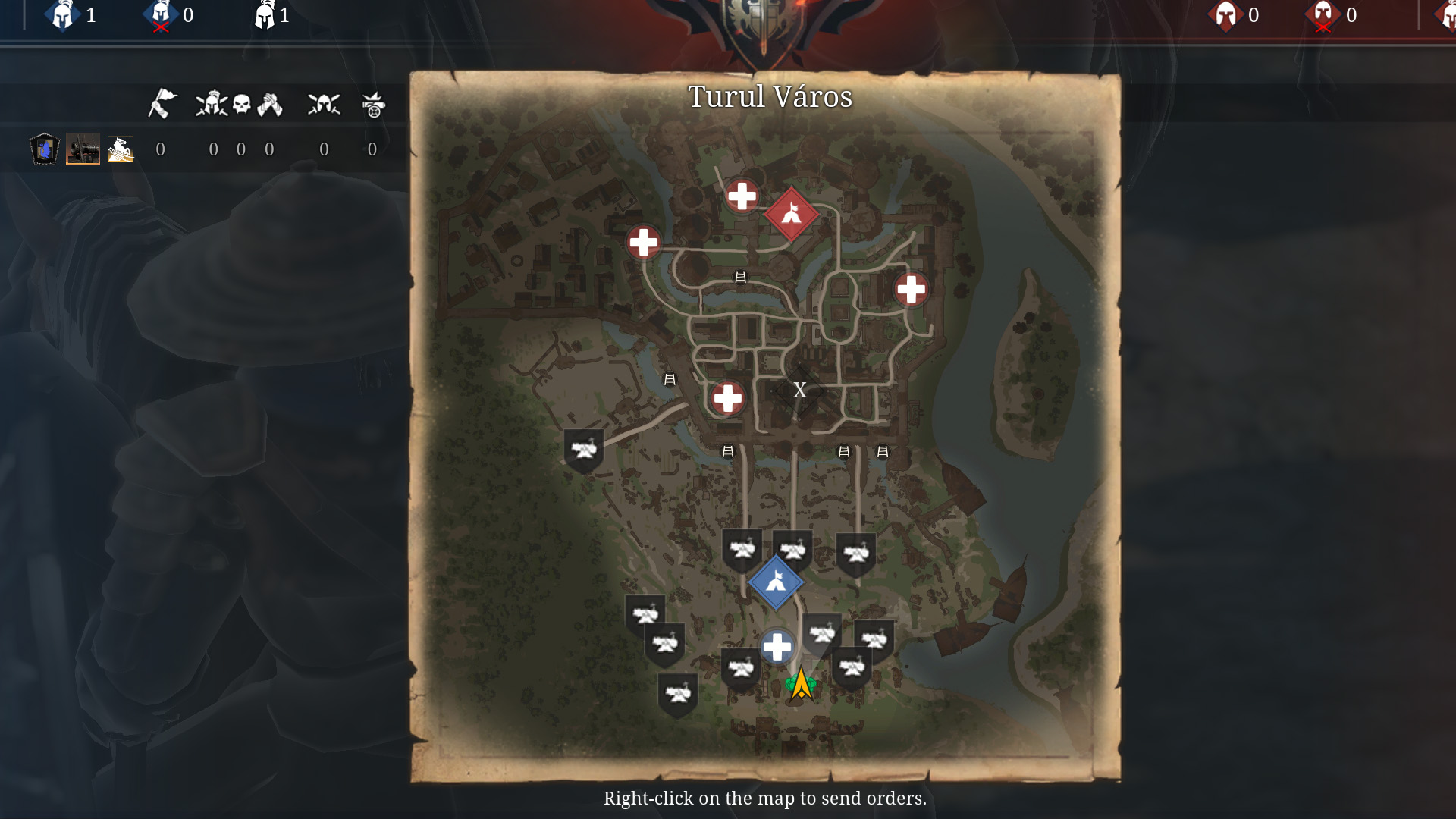 To the victor, go the spoils! Members of the House and Alliance which win Turul Város will receive a special Player Title. Prizes are also larger than for ordinary fiefs, and those rewards can be found here. 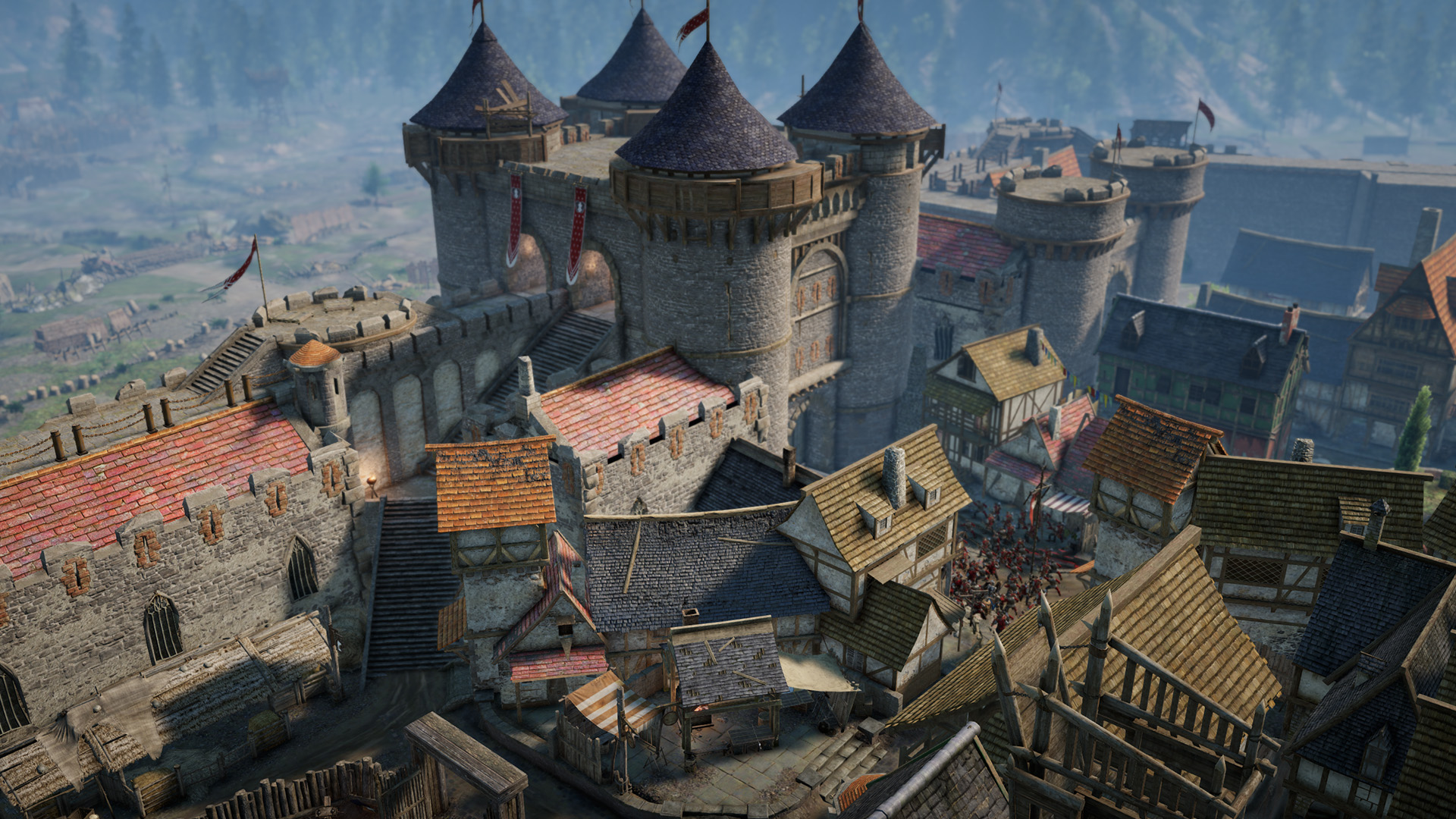 The Highlanders clans have answered the call to freedom, and there are many brave kinsmen who will fight by your side for Turul Város, including Bagpipers, Claymores, and Houndsmen.

To participate in the Campaign and the battle for Turul Város (and next season’s Territory Wars), you must belong to an NPC or player-controlled House/Cohort or Alliance. Head to the ‘Battle’ interface or the open world to fight alongside your allies and gain control of settlements. For more information about Territory Wars, check out our top tips here.