On January 26, two teams of content creators and Conqueror’s Blade staff combined their powers and took to the stage for a battle of epic proportions. Don’t worry if you missed all the bloodthirsty (and hilarious) action of The Clash: Reloaded, as we have all the results, clips, and quotes you need right here.

“Before the games, I felt pretty confident that we were going to put on a show. I talked some trash and I wanted to put the fire under the enemy team and honestly, it worked a little too well. Remember, Warlords - don't put "it's just not your day, is it?" until you're absolutely sure it's just not their day.”

Reginopolis was the first map chosen. Team B was able to take the victory as attackers, as Team A on defence gave up Point A and B tactically to focus their efforts on defending the final point. However, they weren’t able to keep the attackers at bay in the end. The second match was played on White Elk Fort, with Team B taking the defending position. However, in a surprising move for defenders, they came straight out the gate and obliterated the entirety of Team A! Team A managed to conquer the walls but didn’t have enough time to capture Point A. And with map two, the best-of-three was over! 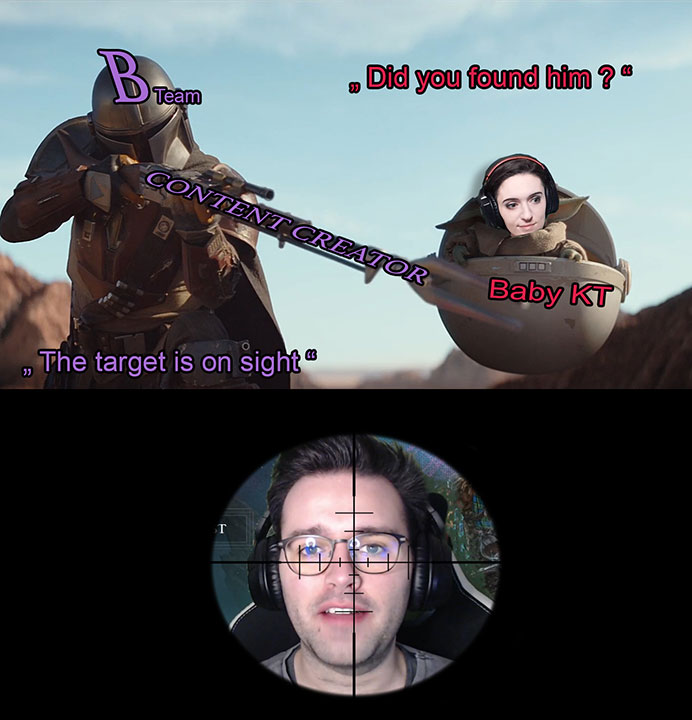 It seems a shame to omit the final map selected for the event… so the Kurak Castle battle went ahead! With forced randomised mixed teams, and just for fun, you can see how it all went down right here on Zimster’s VOD.

So how did it feel to battle in The Clash: Reloaded? Check out some quotes from our courageous competitors!

“I wanted to rush B, but there was no point B”

“Always nice to be part of something that is more fun than competitive!”

“It was a TON of fun. I think the decision to use only blue units was really fun and engaging for everyone!”

"It was great to watch the CCs strategise and plan! And then I forgot my mic was muted.... but we won so..."

Check back soon for more community events and CBL tournaments. You can also wage your own clash of the titans in twice-weekly Territory Wars every Tuesday and Saturday!

Splendid Scottish Mythical Creatures and Where to See Them