When Shakespeare penned Macbeth in the early 1600s, William could never have imagined how culture and literature would be forever changed by the tragedy. The Scottish Play may have been filled with fantasy, deceit, and murder, but how true was the classic story to the life of the king on which it was based?

The real Macbeth was King of the Scots and the Kingdom of Alba from 1040-1057 and went by many names—Mac Bethad mac Findlaích, MacBheatha mac Fhionnlaigh, or Macbeth son of Findlay. While his life may not have been as dramatic as Macbeth’s (that’s theatre, darling!), some of the names, places, and actions remain the same, and their influence indebted more to fact than fiction.

Something Wicked This Way Comes

The tale of a man with no claim to the throne, overcome with a lust for power that sees him commit terrible acts brought about by the prophecies of a gaggle of witches, is just that—a story. Little is known about Macbeth due to his reign having come and gone almost 1,000 years ago, but we can be quite sure that there was no Lady Macbeth lurking in the shadows and forcing his hand, as happens in the Shakespeare work. In fact, the real Macbeth’s wife, Gruoch, was a noble queen, standing steadfastly by her husband’s side and ruling alongside him. Gruoch’s loyalty to her beau extended beyond the realm of the living, as she was even said to have committed suicide following Macbeth’s death.

Macbeth was not quite as bloodthirsty and delusional as Shakey made him out to be—he ruled over ancient Scotland with a steady hand for almost a decade and came to be monarch in a natural and honourable way (for the time). 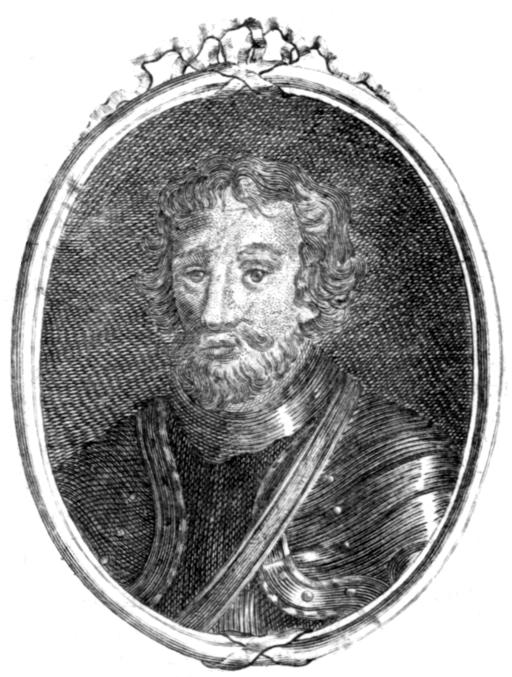 Is This A Dagger Which I See Before Me?

King Macbeth may be based on a real historical figure but his right to the crown was legitimate and didn’t require direct assassination. This respectable claim was owed to his own mother’s bloodline, who was descended from Kenneth MacAlpin, a King considered to be the founder of Scotland who ruled over Alba and the Picts from 843–858.

Shakespeare’s Macbeth, however, had virtually no claim to the throne, hence his murderous and underhanded act of stabbing Duncan while he slept, but not before some brooding reflection. Duncan was also not the elderly or strong leader he was portrayed as in Macbeth and was actually a young and weak king. Macbeth’s succession to the throne came after King Duncan rode to the region of Moray, where Macbeth sat as ruler. Duncan was slain during the battle, and Macbeth took his place as King of Scots.

Blood Will Have Blood

While the fictional and factual Macbeths may not have all that much in common, their untimely deaths are one thing they share. The Bard’s version of Macbeth was beheaded by Macduff as revenge for slaughtering his family after he rode into battle with the murdered Duncan’s son and forces from England.

The real Macbeth also met a somewhat sticky end at the hands of the English and Duncan’s son. In 1057, a battle at the Aberdeenshire village of Lumphanan would be Macbeth’s last, following a mortal blow delivered by Duncan I’s son, Malcolm.

All in all, the themes of poetic justice in death and a lust for control are catnip to a writer, not to mention a warning to those in power to not abuse their position. Shakespeare is said to have written Macbeth as a tribute to King James I, a newly crowned Scot, whose ancestors play the role of the heroes.

How will your story unfold? Discover lore and legends inspired by ancient Scotland in Season X: Highlanders, now available in Conqueror’s Blade!