National Geographic Day is marked every year on January 27 and pays tribute to the incredible National Geographic Magazine and Society. Funding research and conservation projects worldwide, National Geographic asks us to look at the world we live in and appreciate the true beauty and fragility of nature, as well as the people living here and their cultures.

To celebrate National Geographic Day, we’ve decided to take a look at the physical and social geography of the real-life land that inspired the Highlands in Season X: Highlanders-—Scotland!

Just as your House fights for dominion over fiefs and cities in the Seasonal Campaign, so too did ancient Scots as they claimed territories throughout history. While England was constantly encroaching on Scotland’s borders, prompting warriors like William Wallace and Robert the Bruce to push them back and confront them in the name of independence, Scotland spent some time in the medieval period trying to expand their own domains.

One of these expansion attempts was in Ireland, an isle to the west of Scotland. While the First Scottish War of Independence against England was taking place, Robert the Bruce’s brother Edward landed in Larne, Co. Antrim in 135 to invade Ireland and install himself on the throne as per the King’s orders to create a larger united front against England. This didn’t go to plan, as a famine killed off most of the Scots armies, and they failed to hold onto captured areas. 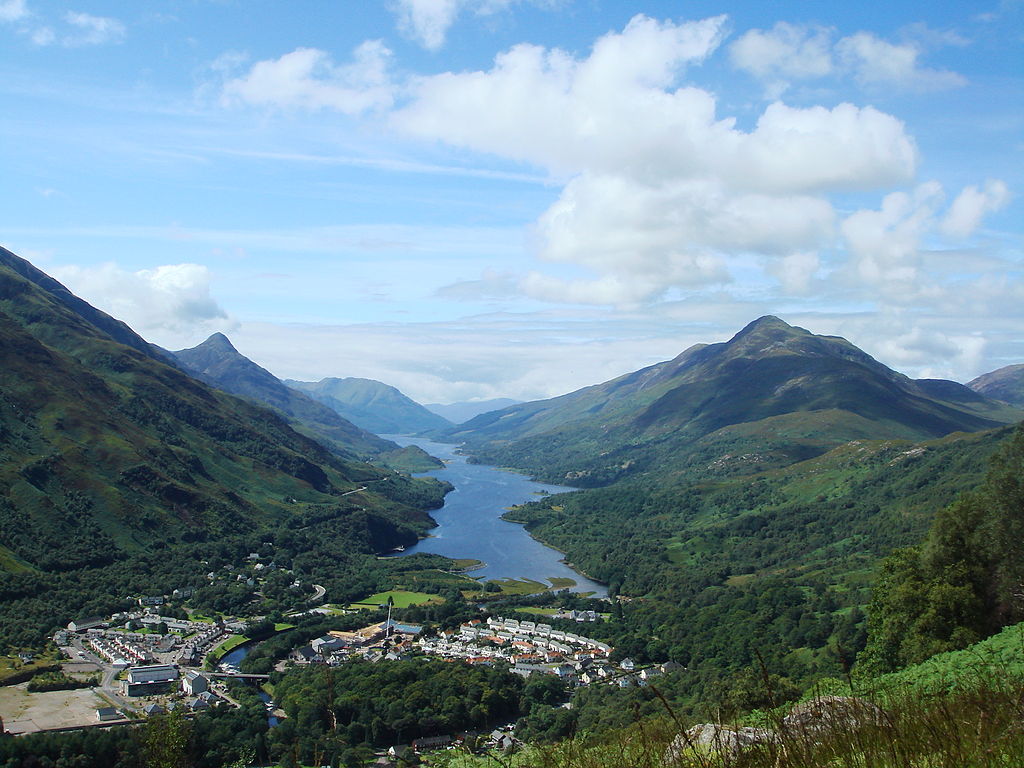 A hillside view of Kinlochleven, a village in the Highlands of Scotland.

Scotland is the most mountainous region in Great Britain and is characterised by dramatic peaks, lush forests, and many islands. It’s also home to the highest peak in the entirety of the United Kingdom—-Ben Nevis. Standing loftily at a summit height of 1,345 metres, the mountain attracts thousands of visitors per year, all set on conquering it.

Scotland is usually thought of as having extremely cold weather, but VisitScotland.com states that the climate is “actually quite moderate and very changeable”. In the Summer months, the average maximum temperature can range from 15°C (59°F) to 17°C (63 °F), so while it might not be arctic, it’s still a tad chilly. Brr!

Edinburgh has served as the capital of Scotland since 1437, but the iconic city actually replaced Scone, a medieval town in Perth. After James I was assassinated in Perth, the throne was moved to Edinburgh Castle, and its association with kings and coronations ended.

Several well-known Scottish municipalities also underwent name changes throughout history, including Perth itself, which was previously named “St. John’s Toun” in honour of the town’s church dedicated to St John the Baptist. St. Andrews, the site of the famous golf course frequented by Mary Queen of Scots, went through many renamings, including “Kilrule” after St Regulus (or Rule).

You can observe National Geographic Day by exploring the Scottish-inspired ancestral home of the Highlands, Broch Eastray, and reading up about the must-see landmarks Scotland has to offer.