In 1270 AD, in a town named Paisley in the North of Scotland, a boy was born whose first cries would later become cries of freedom for his people. Sir William Wallace, as he would soon be known, is an icon of Scottish history and has been immortalised in history and popular culture (Braveheart, anyone?).

Just as the clans of the Highlands in Conqueror’s Blade fight for liberation from Loegrian rule, so too did the Scottish against the English, who viewed the Northern lands as a feudal state and not a sovereign country in its own right. During the early 1200s, Scotland enjoyed a time of peace and prosperity. The untimely death of King Alexander III led to turmoil, undoing the previous stability, and almost ushering in a civil war.

King Edward I of England, looking for a way to undermine potential heirs to the throne, ordered his armies to storm Berwick-Upon-Tweed (the Battle of Halidon Hill), where the Scots fell in a devastating defeat. This marked the beginning of the First War of Scottish Independence (1296 AD). 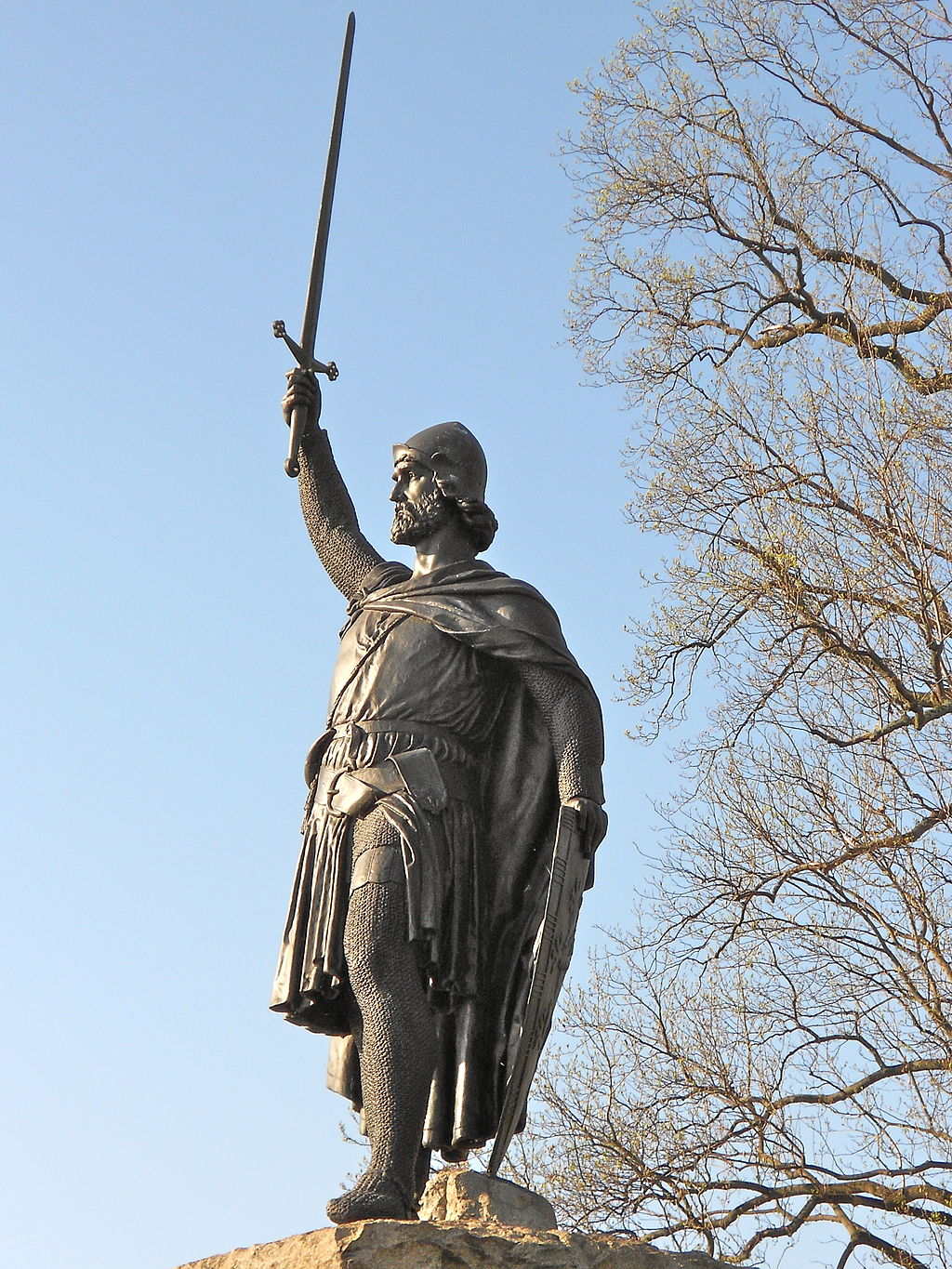 Although William Wallace’s military experience is largely unknown, it must have been extensive (and successful) for the role he took in leading Scotland’s armies during this war. He seemed to make the impossible possible through rousing leadership. One such instance is the Battle of Stirling Bridge (September 11, 1297), where even though his men were vastly outnumbered by English forces, they won the day, leading to Wallace’s decoration as Guardian of the Kingdom of Scotland, and a knighthood for his valiant efforts and keen leadership skills.

Many more military operations and raids were carried out under Wallace’s determined leadership, who managed to evade being captured by King Edward and the English until 1305, when he was betrayed by John de Menteith. The Scottish knight handed him over to English soldiers, resulting in Wallace’s brutal execution for treason.

“I could not be a traitor to Edward, for I was never his subject."

While William Wallace may have left the brunt of the freedom-fighting (and eventual triumph) to his successor Robert the Bruce, he remains a symbol of Scotland’s spirit and unerring resilience, and an icon of liberty for the ages. For Freedom!