Throughout 2021, hundreds of you entered dozens of contests run by the Conqueror’s Blade community team and served up your creativity on a platter!

We want to shine a light on those fabulous admissions that never got to be seen by our community—just because these entries didn’t win, doesn’t mean they weren’t amazing!

Check out the ten best contest entries of 2021 (that didn’t win)!

The Avatar Creation Contest was a call to action for the community to submit their designs for a new Avatar to be used in-game! While the winners received their rewards and accolades, we want to put the spotlight on a couple of entries that astonished us. 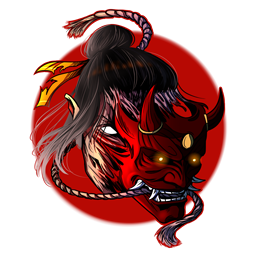 Moose (NA3) offered this beautiful image for the contest, which they named "Prefecture Hearts". 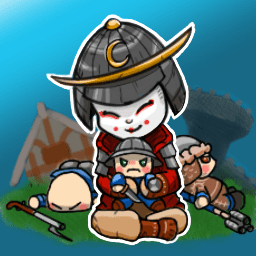 The Lunar Festival Lantern Contest invited players to celebrate by letting their creativity come to life on a Lantern template. The entries produced were beautiful and really captured the spirit of the season. In particular, one hand-painted entry by Hurmushka (EU1) didn’t quite make the winners circle, but deserves to be shown off! To celebrate the second anniversary of Conqueror’s Blade, we tasked players to create epic loading screens to use in-game—and they delivered! Thvmper (NA) created this fiery battle scene featuring the fan-favourite maul. 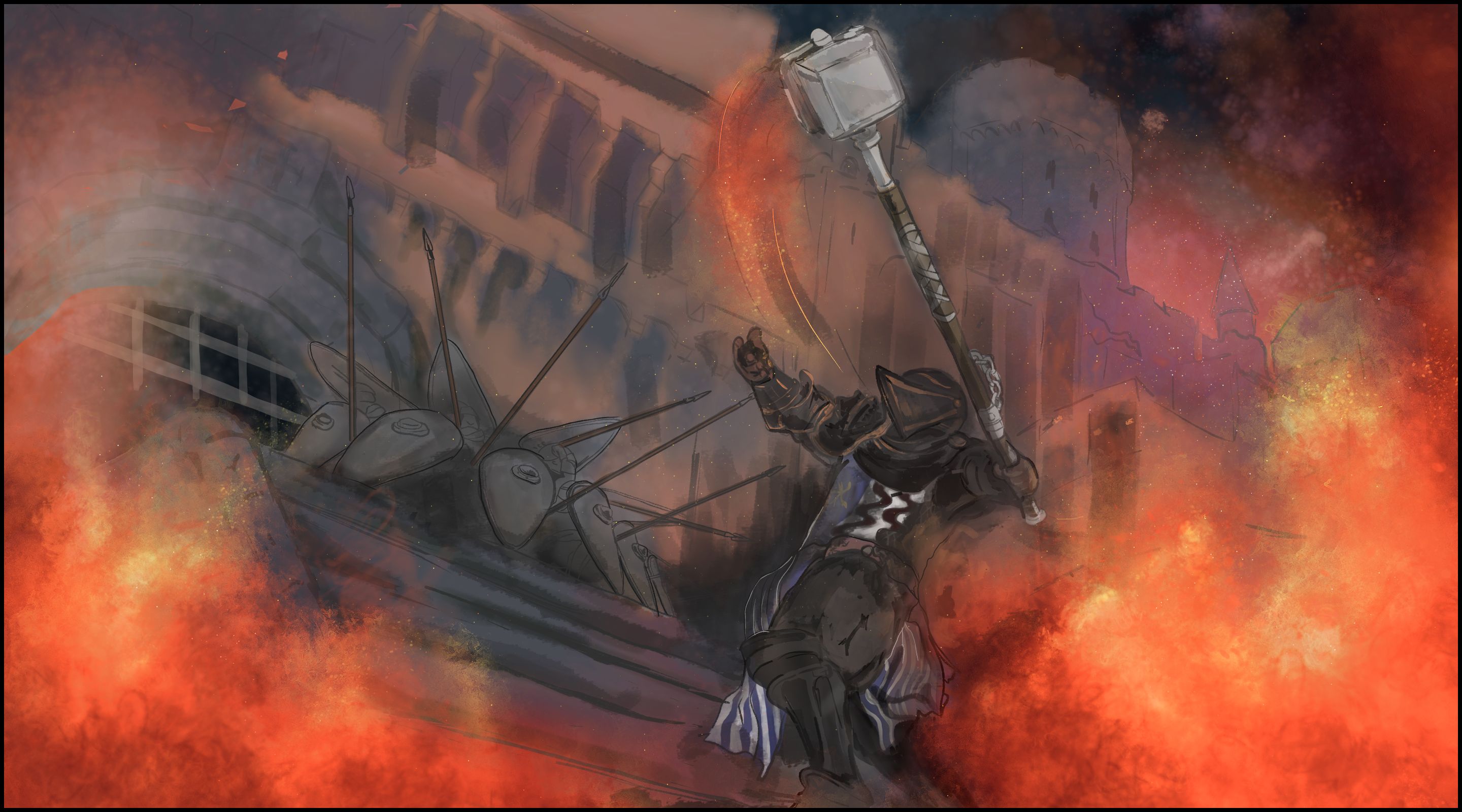 To commemorate the launch of Season VIII: Dynasty, we asked players to explore the new region of Longting and capture its beauty with screenshots. There were so many fantastic entries that we couldn’t feature—until now! 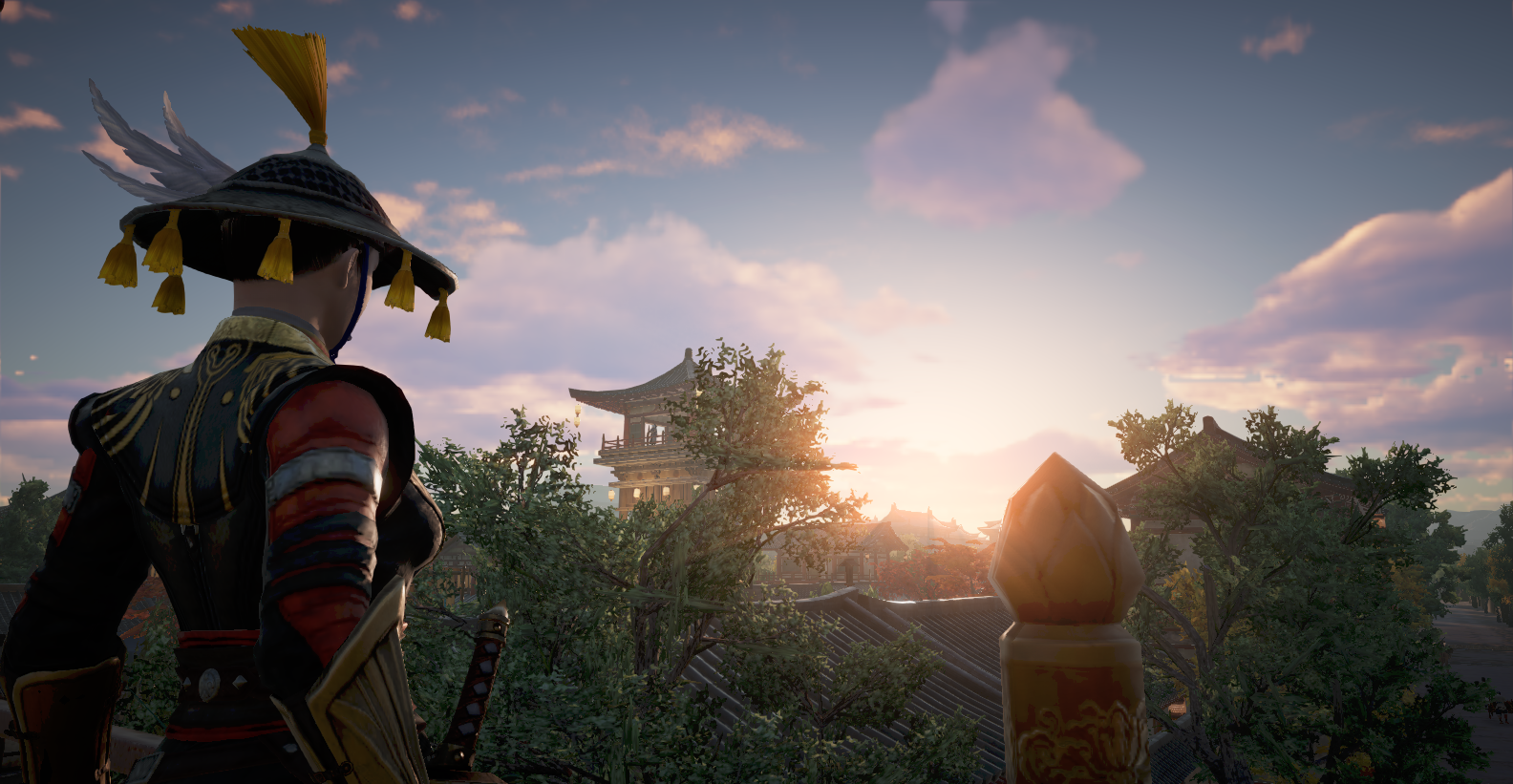 The House Recruitment Contest invited you to prove you had the best recruitment tactics around with video, text, or images. There were two entries that didn’t win but demonstrated their strength in conscripting! Thank you to all our players and community members who grace us with their creativity, passion, and talent in every contest. There’ll be even more chances to win prizes in new contests coming soon in 2022!